It is his pursuit of perfection that catapulted the Sydney based interior designer to international recognition.

Greg’s is a tailored and precise aesthetic. The masterly use of pattern and colour permeates all that he does: from designing celebrity homes around the world to product collaborations with brands such as Designer Rugs, Bisazza and Grange that have seen him bring his unique aesthetic to ranges of rugs, carpets, wallpaper, tiles, furniture and homeware.

His latest, a collection of sculptural marble and brass accessories was swiftly picked up by Bergdorf Goodman. It took three different manufacturers, meticulous prototyping and years of development to have his own line of products presented at the New York landmark’s coveted home and design section that is often a measure of who’s in.

Precise and polished, the collection is emblematic of Greg’s passion for detailing that informs every project.

Greg studied interior design at the Design Centre Enmore in Sydney, visual arts at Sydney College of the Arts and architecture at Sydney’s University of Technology. In 2001 he launched Greg Natale Design. From the studio’s first project – his sister’s one-bedroom apartment that won Greg his first award- to being a regular in magazines such as Architectural Digest, Harper’s Bazaar, The Wall Street Journal, Vanity Fair, Vogue Living and Belle Australia, he has built his brand signature one project at a time.

“I am definitely a risk-taker. I have always had a strong drive and always knew where I wanted to go in the world” he says. There comes a stage in every ambitious creative's career when scalability and commerce need to be addressed in order to advance to the next stage. So when his studio grew, Greg invested in a business coach. “I am a designer, and designers aren’t traditionally very structured people. You probably need to be a structured person to be able to run a business.”

As a result, Greg’s career evolved from projects in Sydney to creative collaborations with leading manufacturers and design projects around the globe. In 2015 he added 'author' to his list of accomplishments with his first book, The Tailored Interior. Architectural Digest USA named it as one of the 21 Best Books by Designers and Architects of 2015. Published by Rizzoli, The Patterned Interior followed in September 2018.

Speaking at The Forum 2019, Greg will share his path to building a globally resonating design brand.

The full programme for The Forum 2019 will be announced in October. 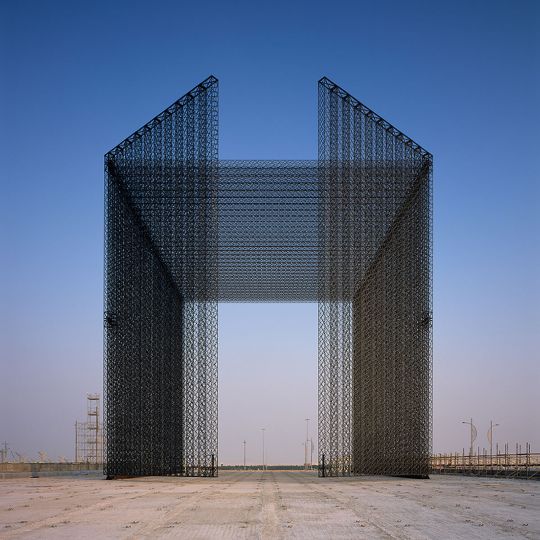 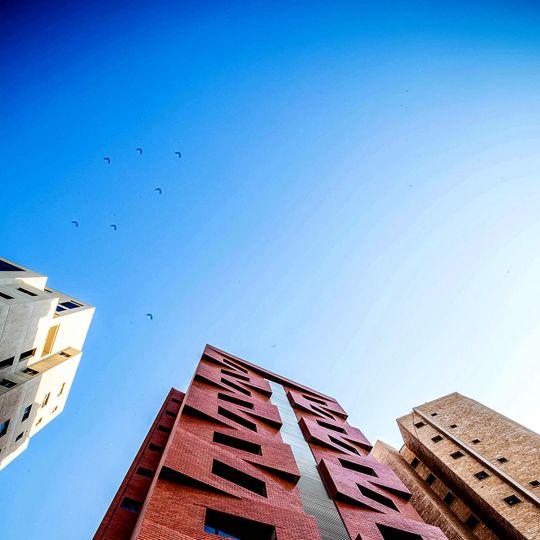 One of the region’s most progressive boutique practices, Studio Toggle offer solutions that combine context, technology… 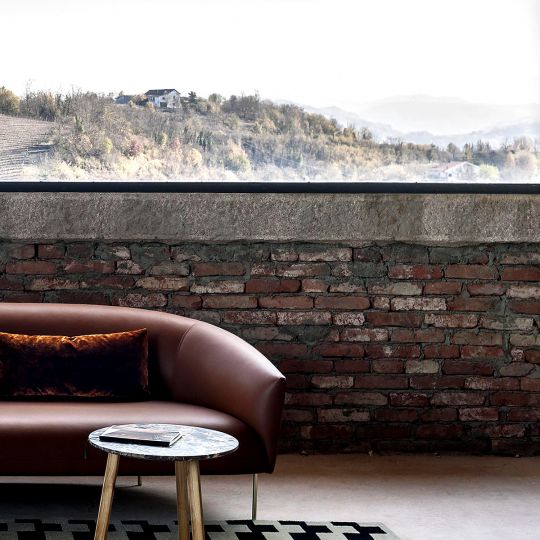 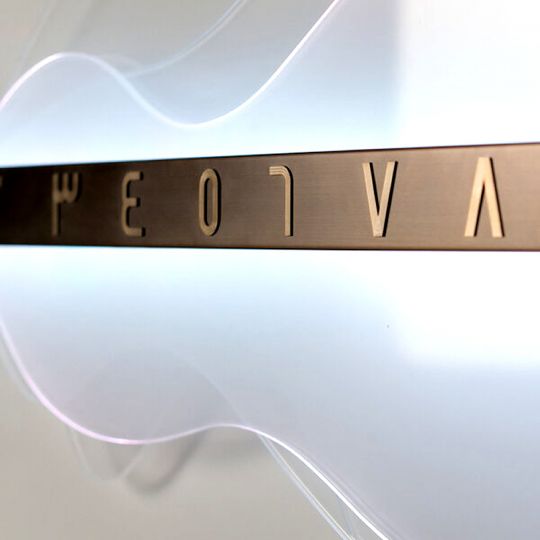 Tanween to Present A New Generation of UAE Design… 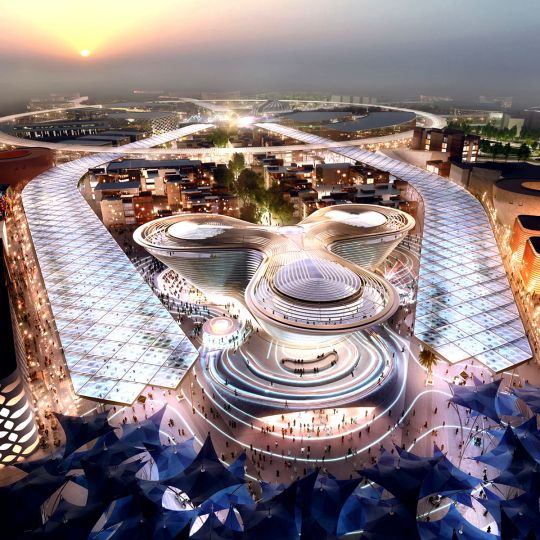 Dubai amongst the top 20 ‘Most Dynamic Cities’ 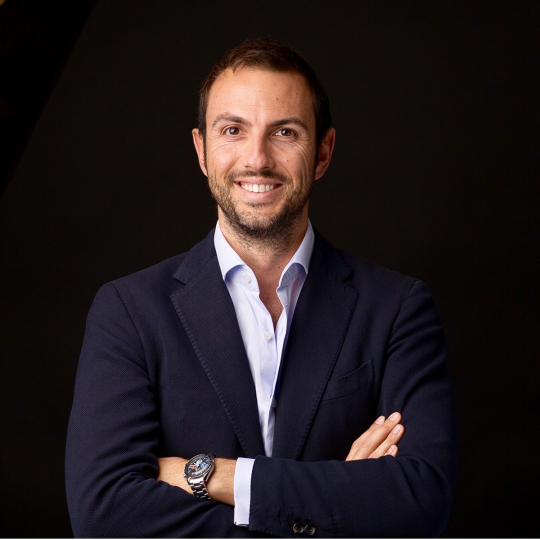 The appointment comes as Downtown Design builds on its position in the regional design market. 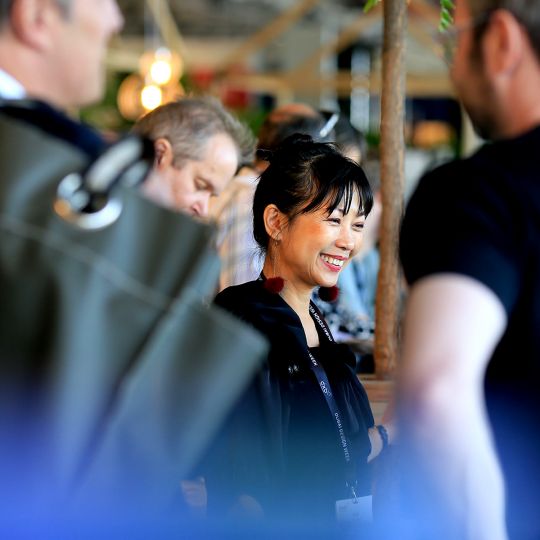