DTD Ones To Watch: X-Architects, Dubai

Founded in 2003 by architects Ahmed Al-Ali and Farid Esmaeli, Dubai-based X- Architects specialise in creating progressive spaces that seek to reshape the identity of architecture emerging from the Middle East. Connecting the Gulf’s unique identity with a contemporary interpretation, the studio has designed mosques, futuristic desert resorts, and wildlife sanctuaries that, whilst remaining rooted in their geographic and cultural context, offer a new typology for Middle Eastern architecture.

The contemporary mosque symbolizes Islamic monotheism and Muslim unity. The cave-like interiors maintain a peaceful setting for prayer, while the water feature that wraps around the front of the domes emphasises a connection between the earth and sky. 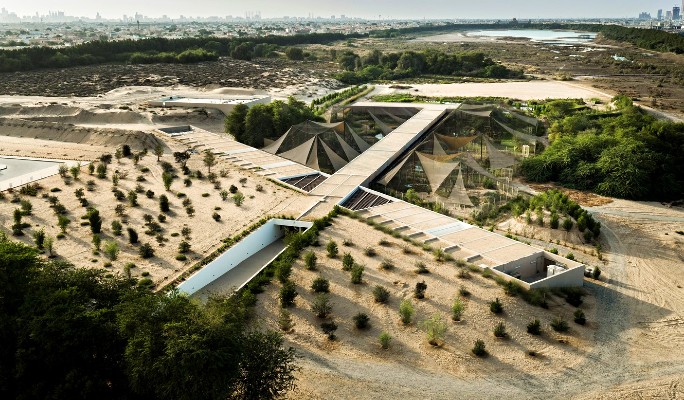 The first time a project in the United Arab Emirates has won an Aga Khan Award for Architecture, the Wasit Natural Reserve features a mix of sand dunes, salt flats, and lagoons, framed by three slender building volumes and a network of woven canopies. Built on a former a rubbish dump in Sharjah, it is now home to 350 species of birds.

Inspired by the endlessly fascinating appeal of the desert, and the openness and flexibility of the Bedouin tent, the museum’s enclosure is a simple form that uses two suspension points to house its functions. 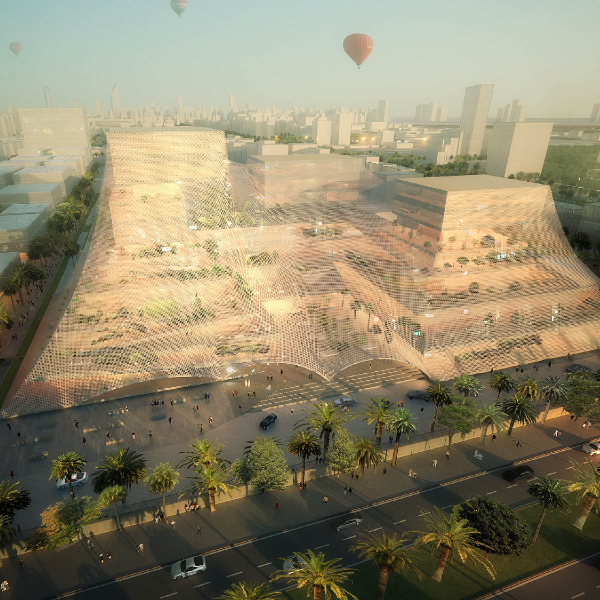 Covered with a translucent envelope inspired by traditional Bedouin structures,  the project takes the form of three terraced pyramids that intersect with each other forming an outdoor and indoor working environment at every level. 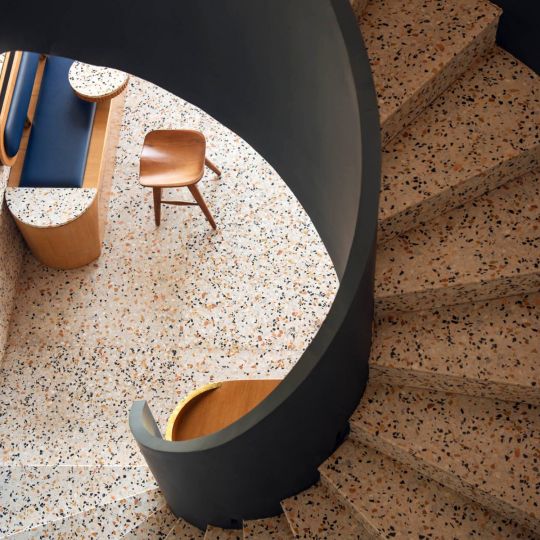 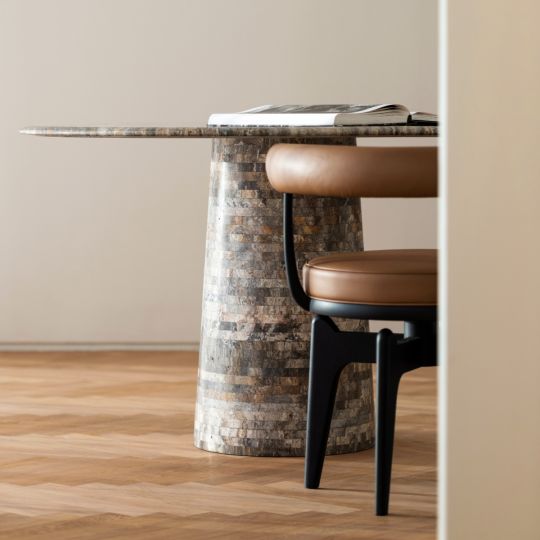 How to Ace Design Photography 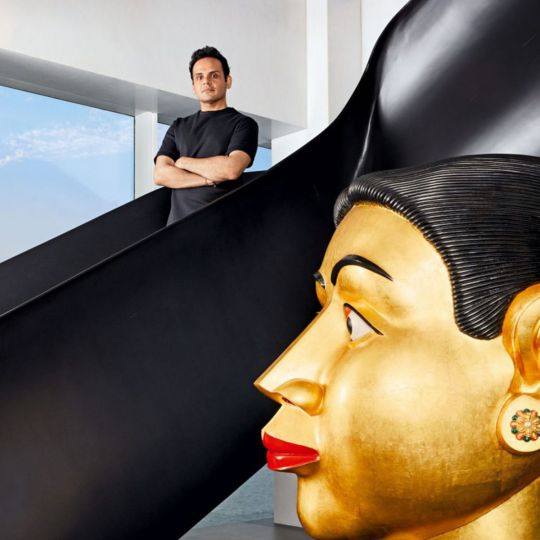 Award- winning designer Ashiesh Shah’s wabi-sabi approach celebrates the beauty in the imperfect and the impermanent. 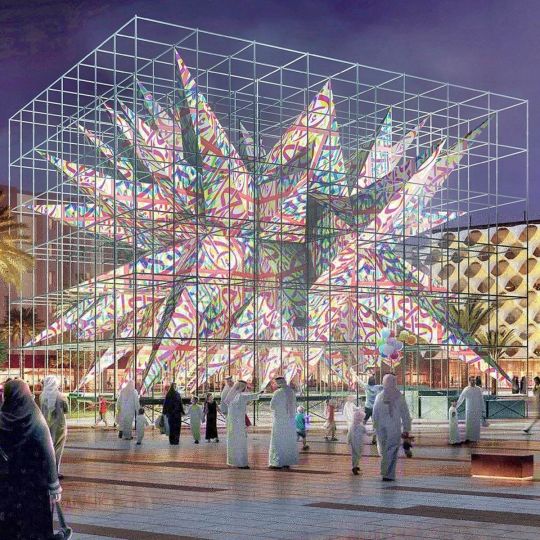 Opinion: We Need To Socialise The Design…

Mohammed AlMashharawi on why he established Archinet, one of the Middle East’s largest community platforms for the… 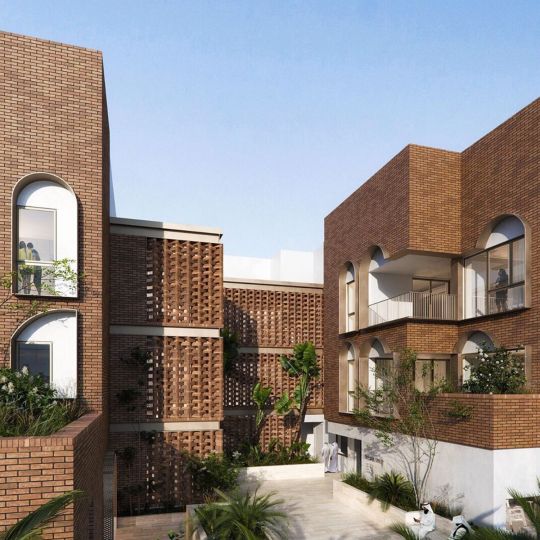 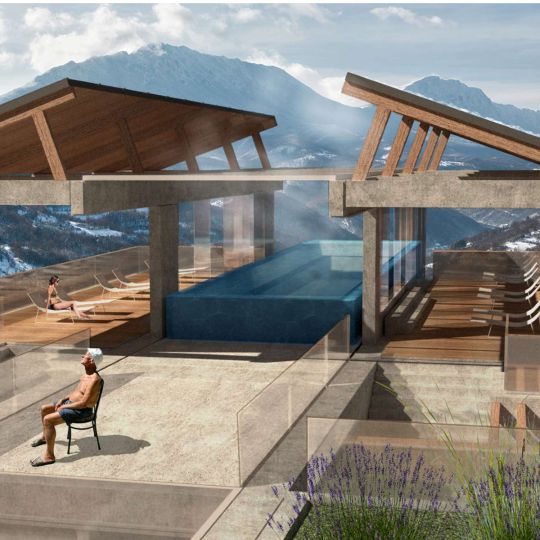 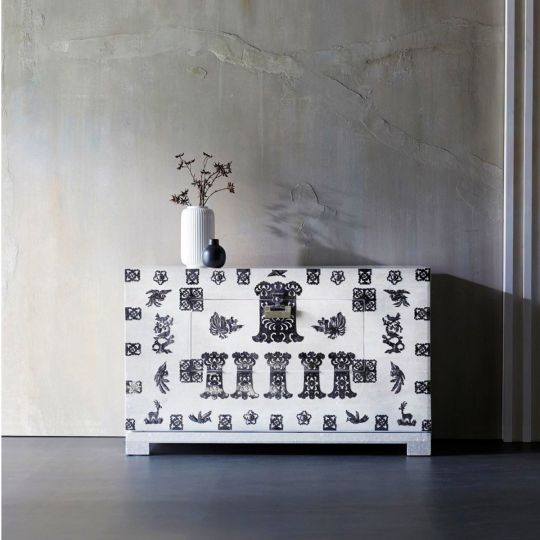