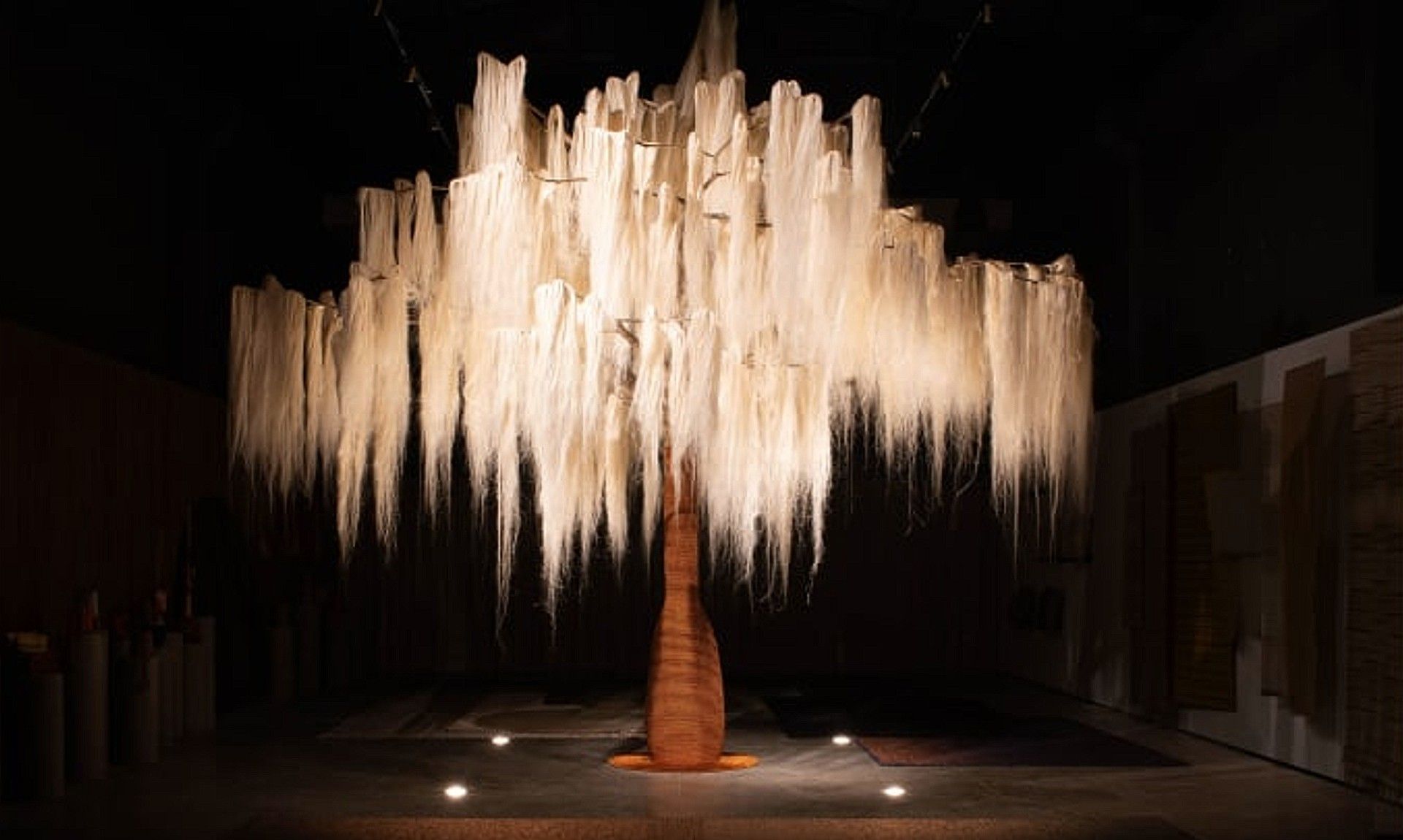 Their story began in the Colombian mountains in 1995 with Carlos Vera Dieppa, a pioneer in Latin American textile design who, after meeting up with a skilled but rather skeptical coffee-sack weaver, developed a unique technique of intertwining local, natural threads and broadened a pair of looms to weave unusual fiber-rugs. He would later have the idea of adding metal to these rugs.

5 years later, after “Charlie’s” passing in 2010, his son Tomás and his daughter Cristina decided to honor his life and legacy by bringing back his craft. Through a renovated brand concept, both siblings reinstated an idea that, even today, speaks of Colombia and its heartwarming traditions. They called this idea “VERDI” as an ode to their late father’s last names: VERa DIeppa.

Today, as founder and creative director of the studio, Tomás leads a team of over 70 people in a mission to rescue ancestral know-how and to constantly reinterpret traditional techniques through innovate and sustainable design.

VERDI’s material identity is based on Colombia’s life-long connection to fibers and an expertise in metals. The blend of local and traditional materials such as fique, alpaca, cumare, plantain, silk, and more, with other contemporary materials such as copper, stainless steel, silver-plated threads, and fishing line, holds a fundamental role in our studio’s core and overall concept.

At VERDI, they take pride in their intricate weaves and the innovation behind our design, but we’re also deeply attentive to the quality of their materials. We believe that a textile is as good as the fiber in which it’s woven, and with this in mind, we source our fibers with reverence, care, and treat them with impeccable skill.  We believe that exceptional, sustainable craft is today’s ultimate luxury.

Having been included twice in Surface Magazine’s “THE LIST” as “one of the brands that are shaping the design world”, having collaborated with designers like Johanna Ortiz and having sold at retailers like Bergdorf Goodman, Moda Operandi and Net-A-Porter, VERDI is now a multidimensional design studio that combines craftsmanship with luxury to create homeware, fashion and art pieces for the aesthetically and socially inclined.

VERDI is represented by HOLLY HUNT in the United States and works with prominent architectural and interior design firms across the globe, including Foster + Partners, Peter Marino, Meyer Davis, Gloria Cortina, AGO Projects and Legoretta, amongst others.