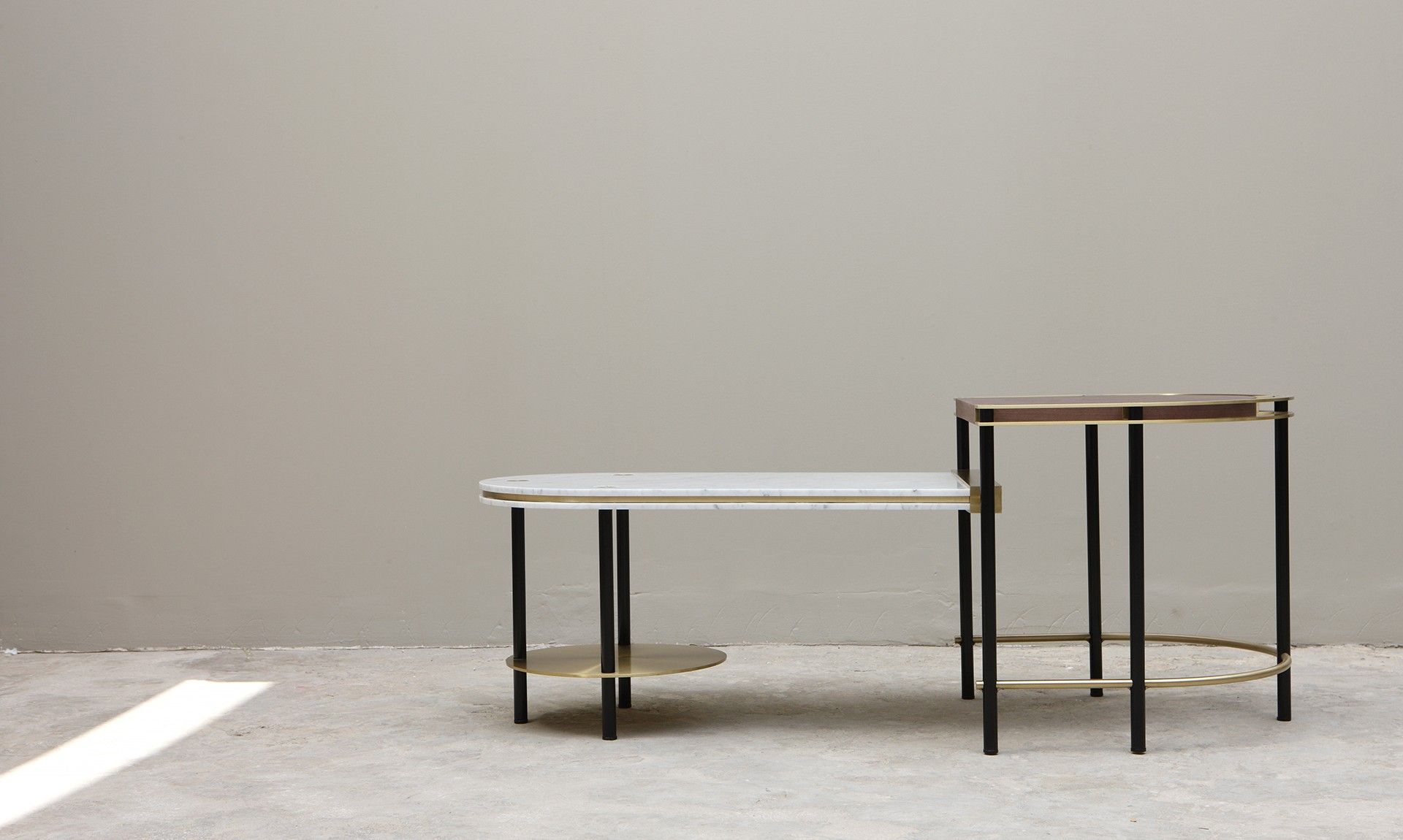 “Studio A” by Ahmad Bazazo is a newly founded multidisciplinary design practice based in Beirut, Lebanon, a city which has played a key role in establishing a design hub for the Middle East.

The Studio, which focuses on the creation of unique spaces and pieces, is highly influenced by the specificity of its locale, at the crossroads where east meets west. It challenges the notions of traditional design by pushing the boundaries of material experimentation in order to create objects of the highest possible quality. By having a complete understanding of the past, while applying modern materials and techniques of fabrication, new pieces are conceived with a sense of timelessness that surpasses that of fast-paced design and current trends. “Studio A” does not confine itself to a given stylistic approach, but rather is driven by an aim and principal of producing bespoke, made-to-measure objects that bring light and focus into the spaces that they encompass.