Alongside Downtown Design, a new addition to the Middle East’s cultural calendar, the Sharjah Architecture Triennial, reinforces November in the UAE as the annual meeting point for architecture and design professionals in the region.

Founded by Shaikh Khalid Al Qasimi, Chairman of the Sharjah Urban Planning Council, the inaugural edition of the Triennial will be held across multiple sites in the emirate of Sharjah, commencing 9 November.

Helping in the advancement of contemporary practice and creating a wider awareness for design and architecture from the region, the three month event will bring together design professionals such as architects, planners and developers, policy makers and the general public in an environment that facilitates critical thinking and a sense of inquiry about the region’s urban fabric. Through dialogue on contemporary architecture and urbanism, the programme hopes to address the stereotypes applied to the region and its architecture. In preparation for the November 2019 opening, research is being conducted in three areas: housing, education and environment.

An internationally recognised architect, urban designer and researcher, Adrian Lahoud, Dean of the School of Architecture at the Royal College of Art, London, will serve as the curator for the first edition.  Lahoud has written and lectured extensively on urban spatial forms and large scale environmental changes with a focus on the Arab world and Africa.

Announcing the inaugural theme as ‘Rights of Future Generations’, Lahoud said: ‘The theme is an invitation to radically rethink fundamental questions about architecture and its power to create and sustain alternative modes of existence. The last decades have seen a massive expansion in rights, yet this expansion has failed to address long-standing challenges around environmental change and inequality.’

Motivated by the unique circumstances that architects, scholars, planners and artists in the Middle East, North Africa, East Africa and South Asia face, the Triennial theme will question the long-term consequence of how inheritance, legacy and the state of the environment are passed on from one generation to the next. It will also seek to reframe the ongoing conversations about the regional built environment by highlighting the social, economic, cultural and environmental conditions that lend unique context to the territories. 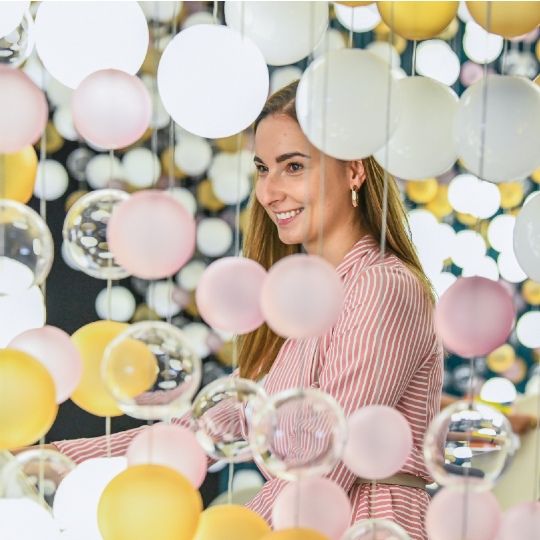 Taking place 8-12 November, Downtown Design will return to its purpose-built venue at the d3 Waterfront, offering… 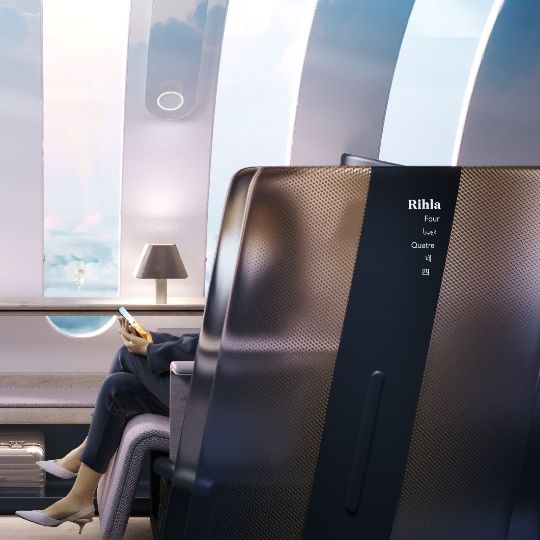 RIHLA: The Future of Aviation

JPA Design offer a glimpse into the evolution of travel and hospitality. 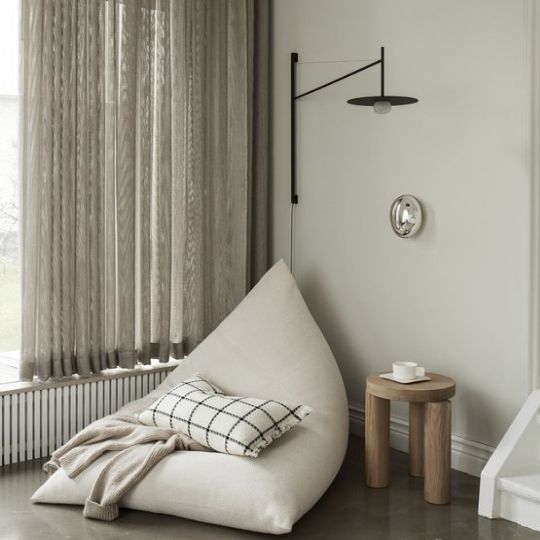 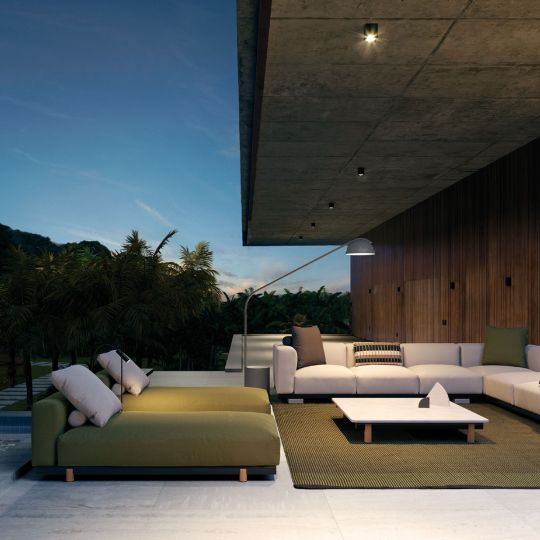 Explore the Outdoors With These Eclectic Brands 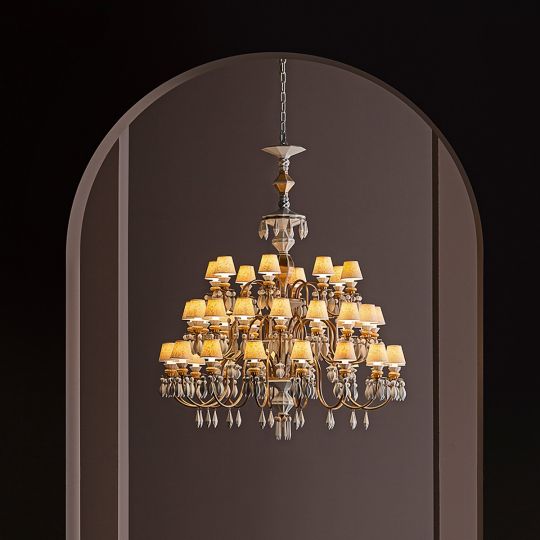 Spain's participation in this year’s digital fair builds on the momentum established by their 2019 showcase. 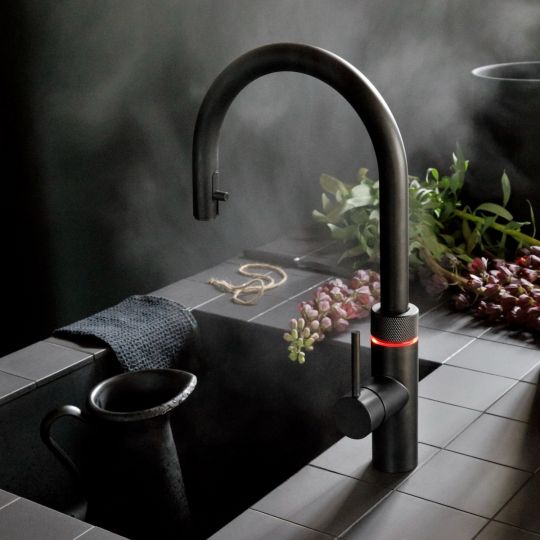 Discover a timeless classic all-in-one tap that will look at home in every country style kitchen. 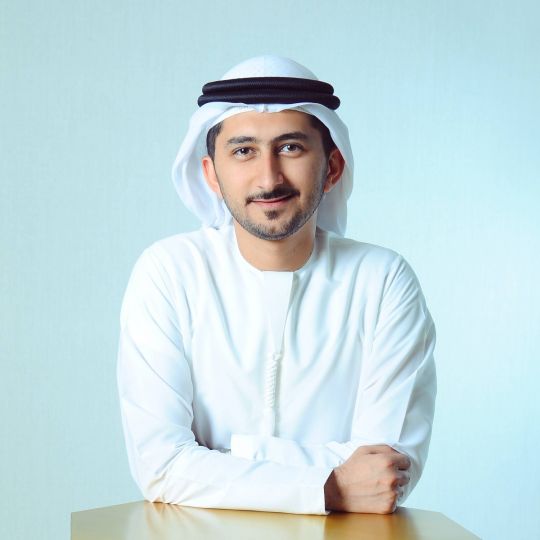 Downtown Design Virtual Talks: An Eye to the…

Premiered on 14 November 1600 Hrs (GST), this panel discussion was moderated by Panna Munyal, Lifestyle Editor at The…