According to Gerard Everden, the Head of Studio at Foster+Partners, sustainable design should respond to the location and the culture that has shaped it.

Foster + Partners has been working in the Middle East for more than a decade. Their commitment to bringing an innovative approach to architecture in the region builds upon their legacy of sustainable design: from the redevelopment of the Reichstag in Berlin and the Swiss Re headquarters in London, to the Masdar City masterplan in Abu Dhabi.

“There is rich potential in the region as it looks towards a post-oil future,” says Gerard. “The Middle East continues to demonstrate a real commitment to sustainable development, which we first experienced while working on Masdar City.”

With ambitions of being the world’s first carbon-neutral and zero-waste settlement, the project as already provided Foster+Partners valuable post-occupancy studies that have informed several other projects across the region such as the upcoming Dubai Expo2020 Mobility Pavilion and the Jabal Omar Development in Saudi Arabia.

According to Gerard, sustainable design in the Middle East requires a studied approach to five different aspects – Form and Density, Light and Shade, Ventilation, Materiality, Technology.

“For centuries, traditional desert cities have employed compact city plans and narrow streets to maximise shade for urban walkways, reduce temperatures on the ground and minimise cooling energy loads,” says Gerard about how the region’s cultural history guides the practice’s design response in the Middle East. “Building on these traditional methods of offering shade, contemporary interpretations of vernacular architectural techniques can offer a balance between shading and the use of natural light indoors.” These elements also help create a unique building aesthetic, while offering dynamic lighting effects that can boost occupant comfort.

Natural ventilation techniques can have a large impact on reducing a building’s energy load by minimising the need for mechanical ventilation. “Urban areas can be designed such that green spaces help capture night time cooling winds, and these can be enhanced by courtyards and wind towers,” says Gerard.

“Countries in the region are investing heavily in large photovoltaic systems and moving towards the manufacture of solar panels", he says.”Developments in electricity storage technologies allow excess solar power generated during the day can now be used to fuel buildings after the sunset."

A commitment to clean electricity, coupled with a well-researched approach to the design of built environments can reduce the Middle East's dependency on oil and deliver truly exemplary projects that are at the cutting-edge of innovation in architecture and design. 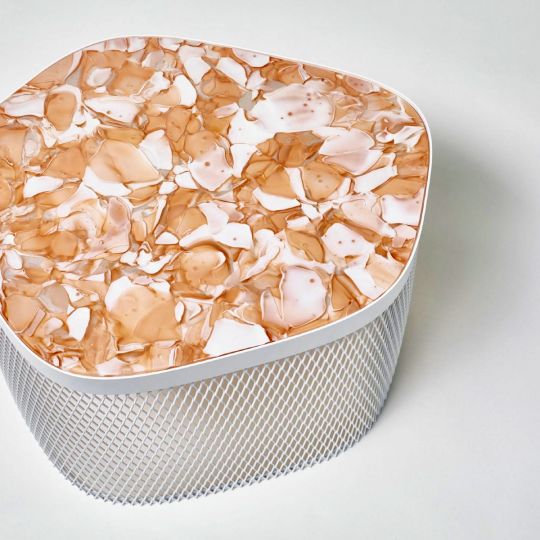 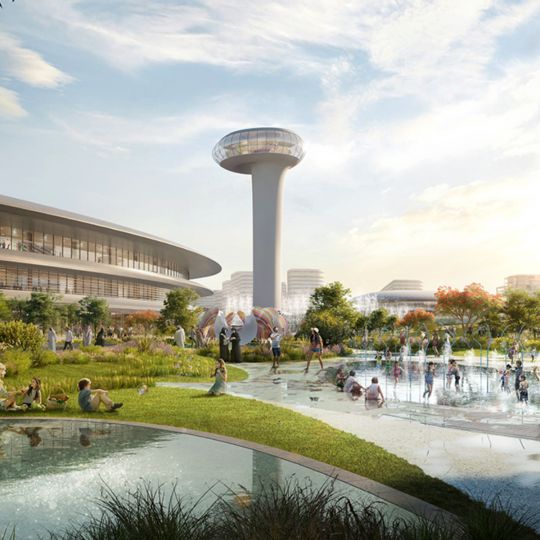 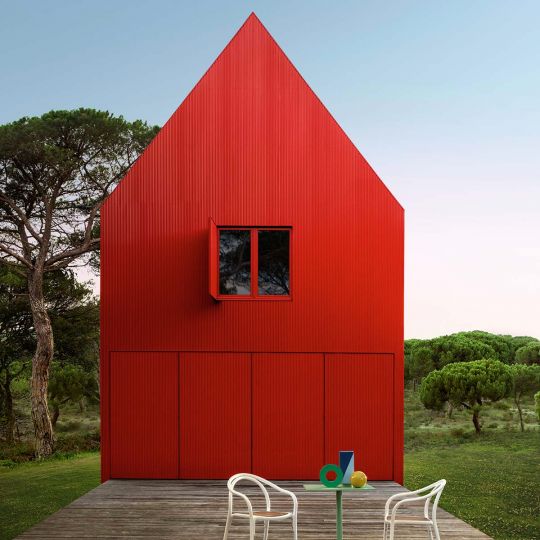 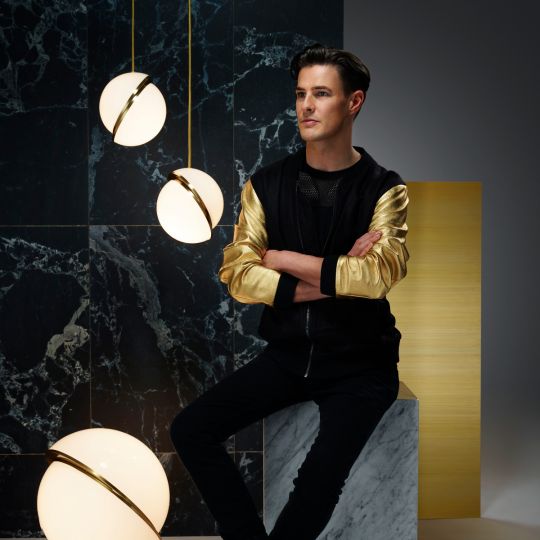 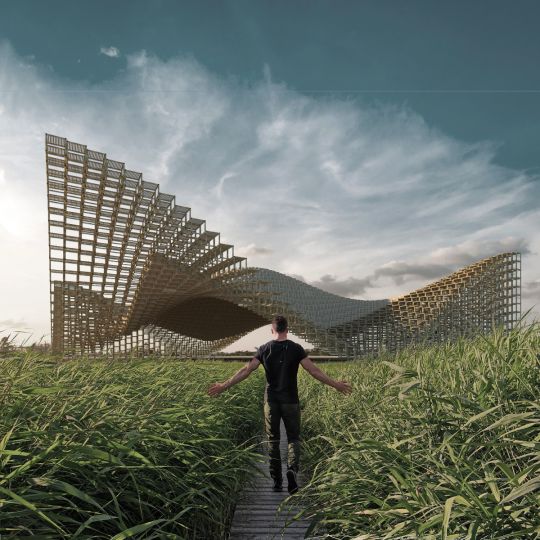 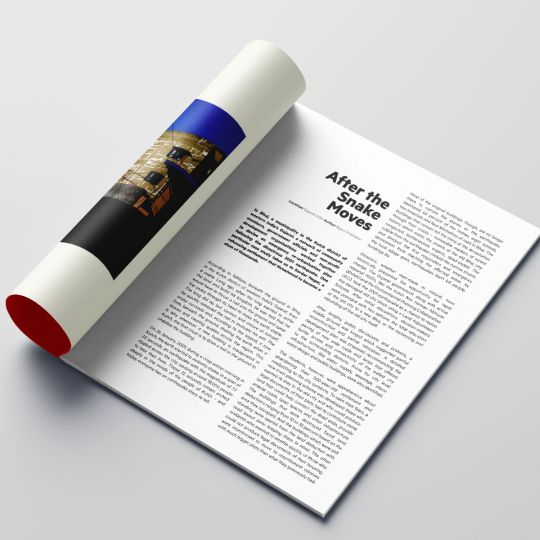 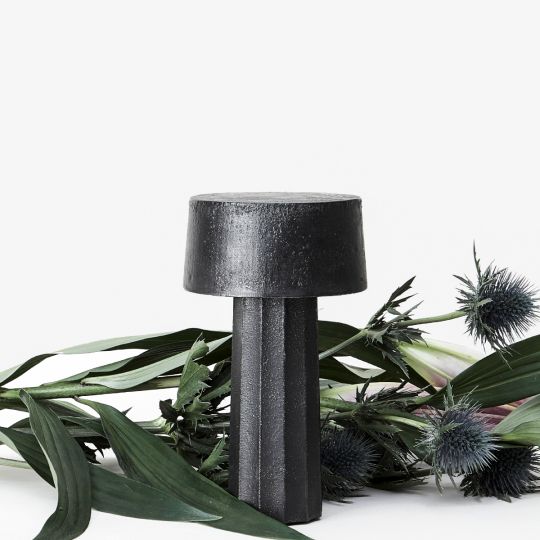