The Forum 2018: Curated to Educate and Inspire

Featuring 33 speakers including global design leaders and regional industry experts, the Forum at Downtown Design mapped the future of the design industry.

Ini Archibong opened the 2018 talks programme. In conversation with Talib Choudhry, Editor-in-chief of Architectural Digest Middle East, the award-winning designer reflected on how his multicultural upbringing shaped his creative vocabulary and worldview. Also speaking on the opening day, L.A. based interior designer Martyn Lawrence Bullard made a case for greater diversity in the design industry as he shared how the global artisan community has enriched his career.

To explore how to best support the aspirations of new design economies, revitalise old neighbourhoods and the role of civic bodies therein, The Forum brought together leading regional architects such as Dara Towhidi, Partner, Foster+Partners, Matthew Utley, Principal, Grimshaw Architects and Tariq Khayyat, Head of Region, Middle East at Zaha Hadid Architects among others, with leaders from the region’s most innovative real estate developers such as Arada, Azizi Developments and Imkan.

"Being part of the talks at Downtown Design 2018 was an eye-opening experience," said Tariq. "The platform allowed me to interact with the audiences and the next generation of designers. Taking their observations and feedback into account, we can work together towards creating design that will have a meaningful impact on the future."

On 15th November, the focus shifted to design's role in community building. Melkan Gürsel of Tabanlıoğlu Architects joined Duncan Denley, Managing Director, Desert Ink and Kamelia Zaal, founder of the eponymous landscape studio as they spoke to Chetana Andary from UAP to discuss how a focus on the public realm can provide context for architecture and help its surrounding communities to flourish.

“Growing up in Saudi Arabia, girls were not allowed to pursue professions such as architecture. It is very inspiring to see that just a few decades later, women are leading the Middle East’s design scene and occupying leadership positions” said Sumaya Dabbagh, Chair of the RIBA Gulf Chapter and founder of Dabbagh Architects. Along with other leading designers such as Carlotta de Bevilacqua, Karen Howes, Pallavi Dean and Nadia Bakhurji the panel tackled gender diversity.

Rounding up the year’s programme, social media strategist Ashley Cadzow and Nisrine El Lababidi, founder of Harf Noon Design Studio, gave a masterclass on how to harness the potential of online content-sharing platforms. “Know the difference between being an influencer and an opinion leader" said Nisrine.

The full schedule of the 2018 talks and workshops programme is available here. 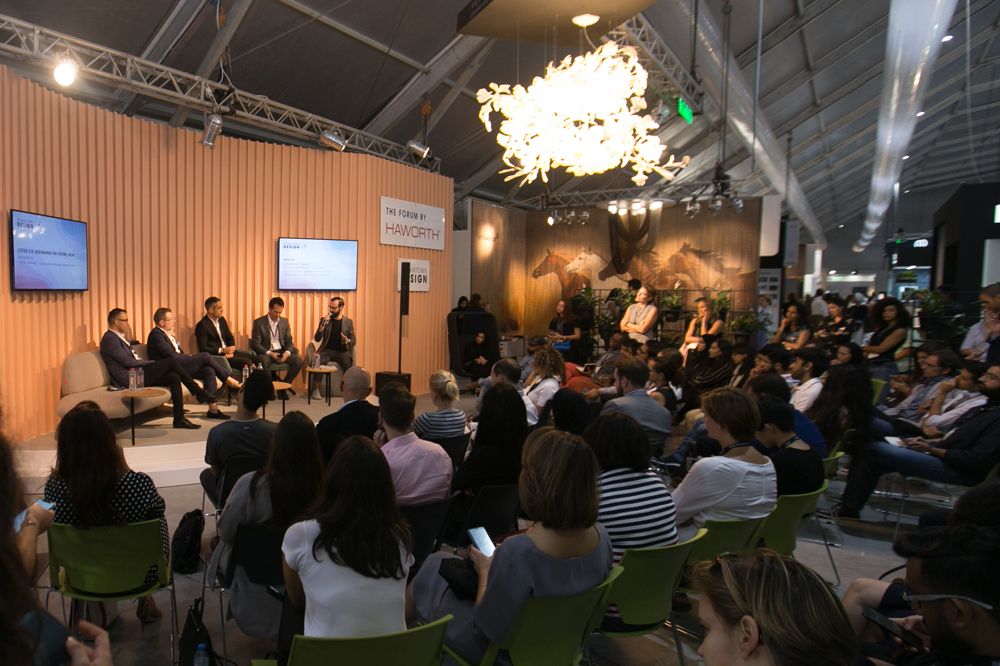 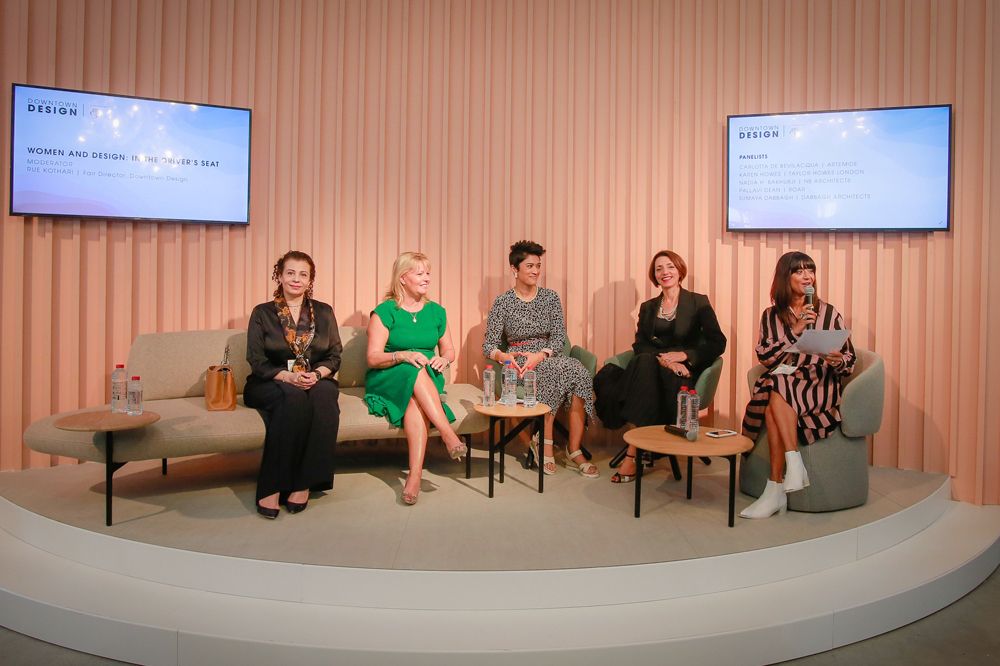 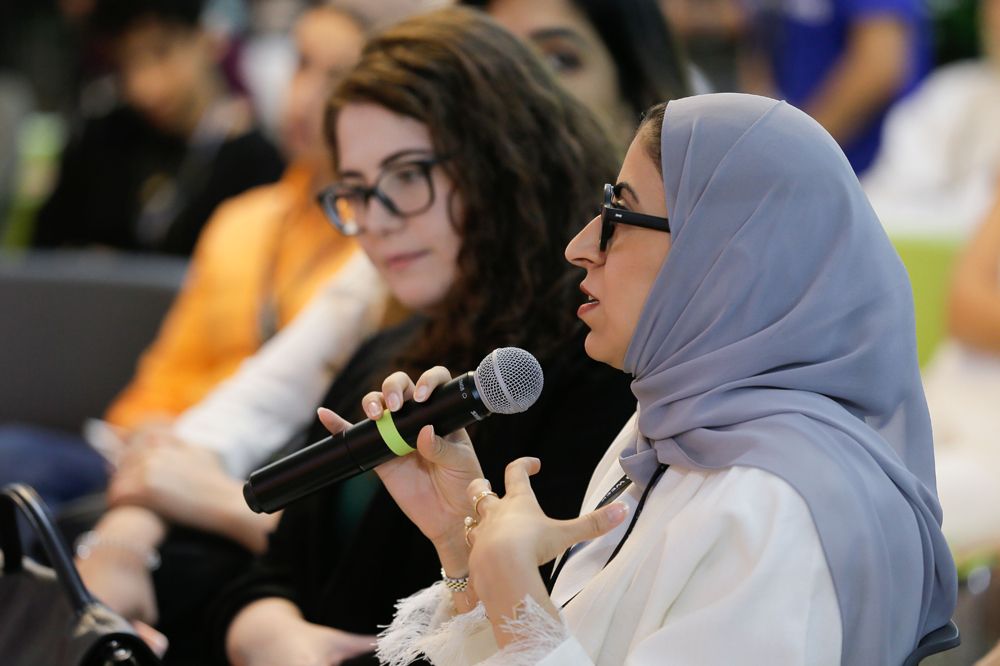 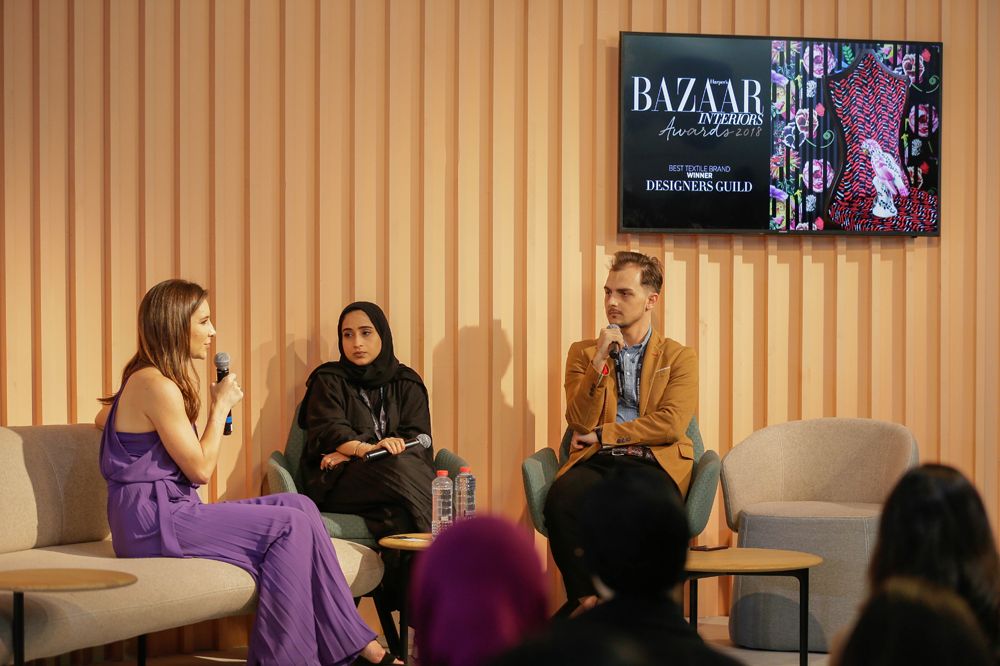 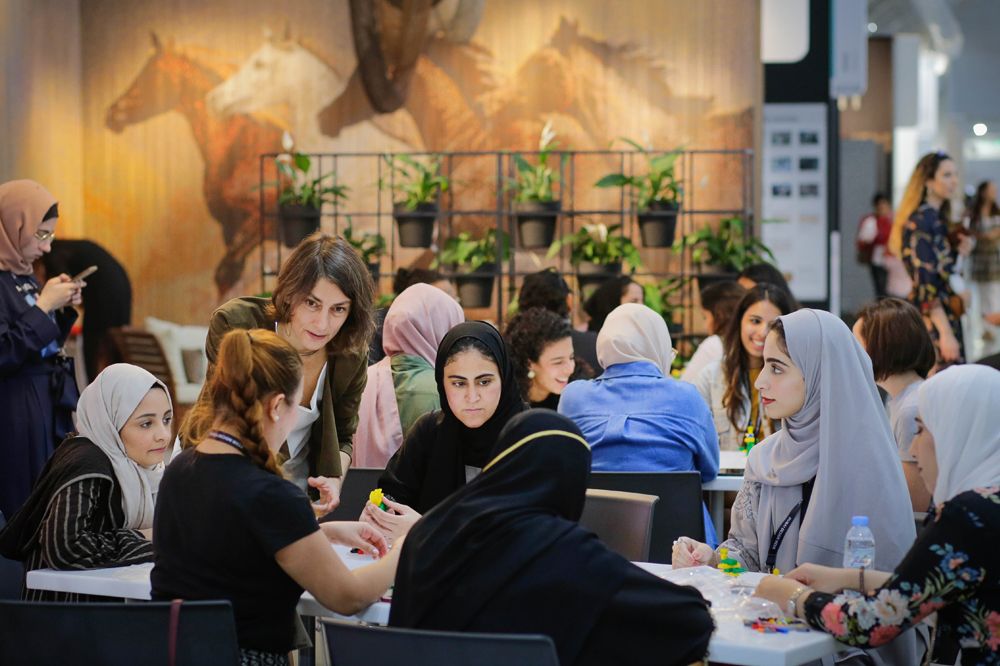 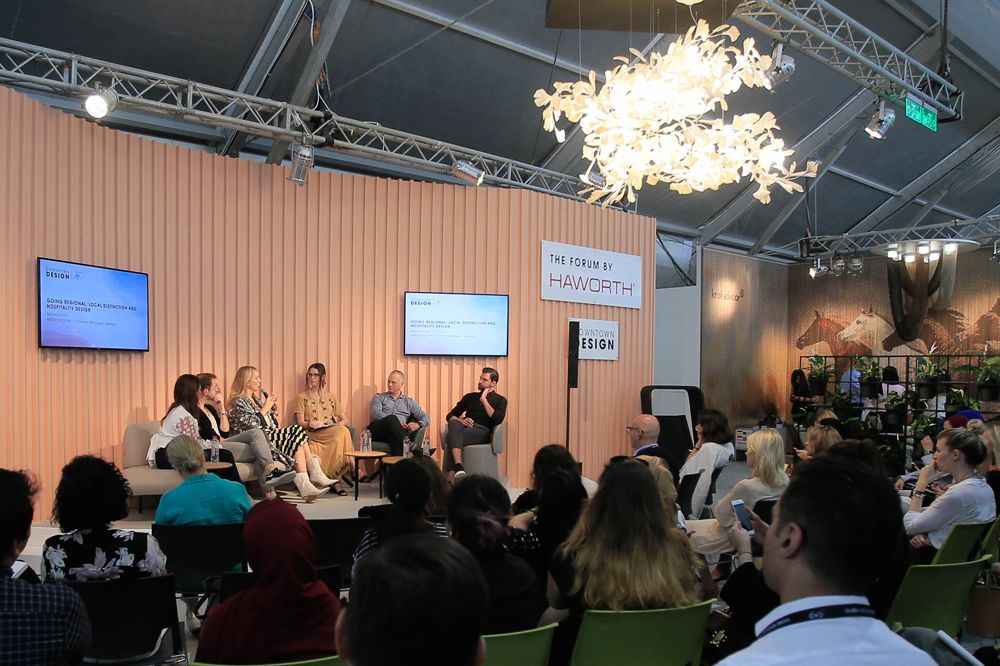 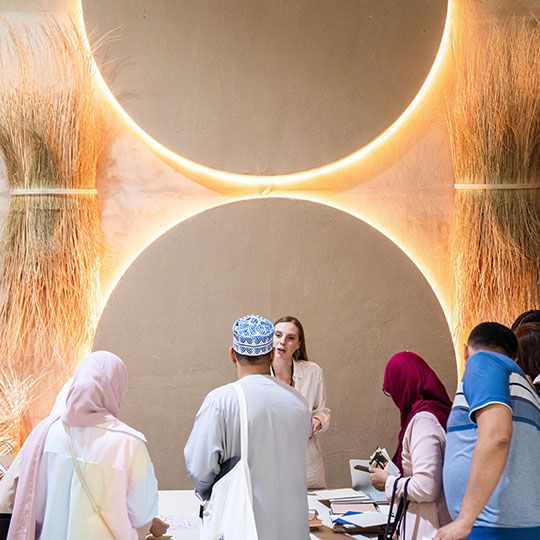 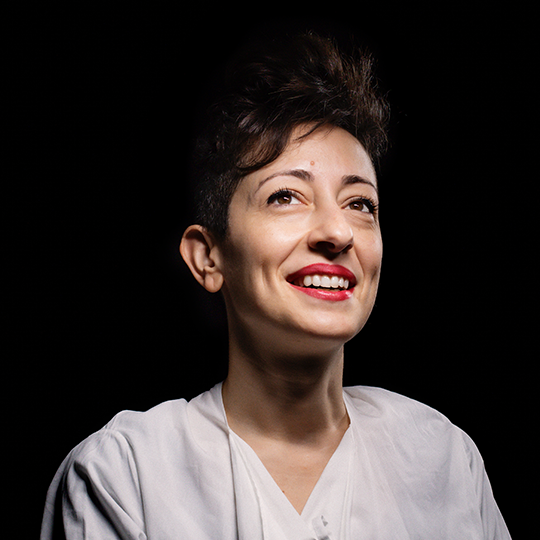 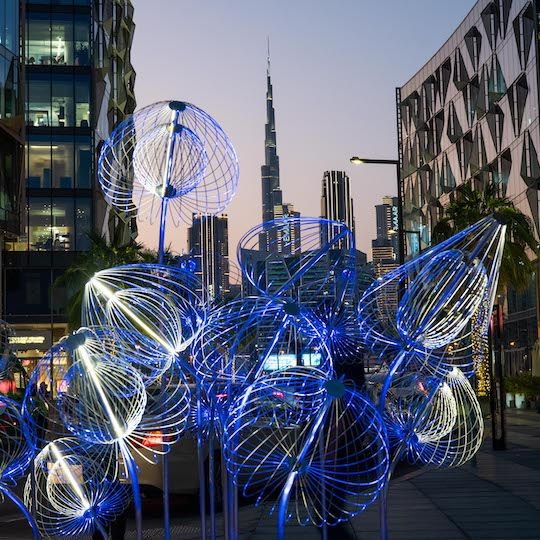 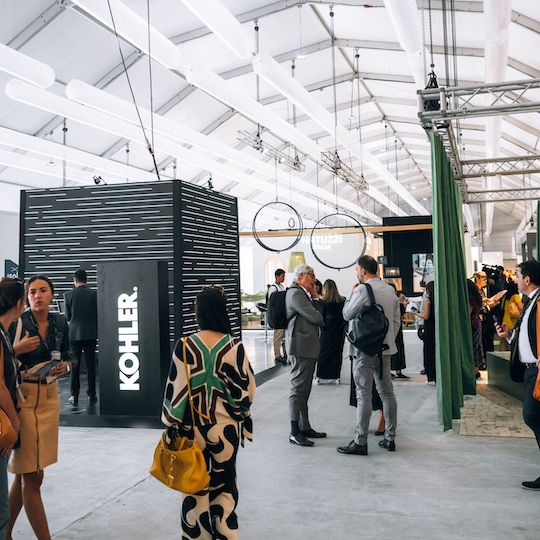 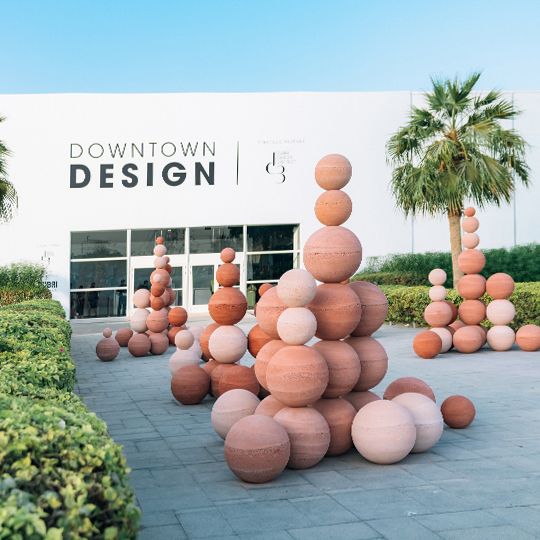 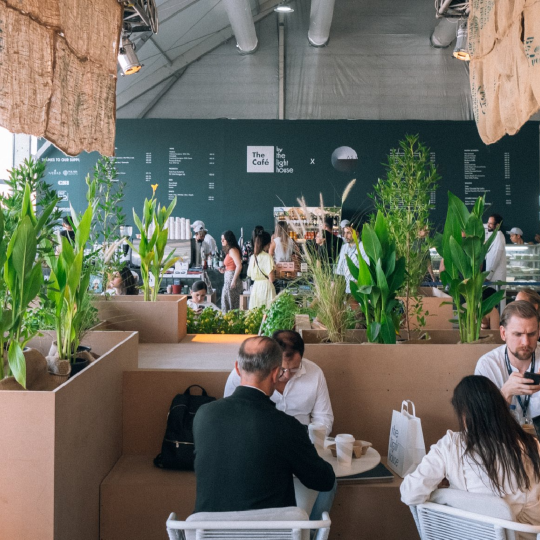 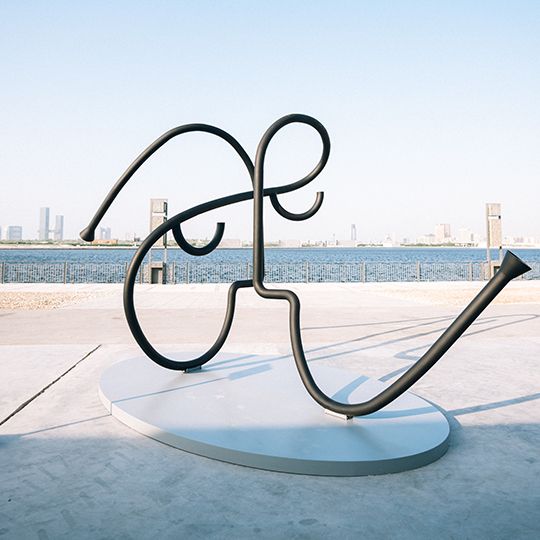