The UK-based architect who founded his eponymous practice in 2007 is known for experimental and progressive designs intersecting art, architecture, engineering and experience creation.

The woven portals are part of the four miles of public space Khan’s studio has designed for the Expo. At the end of the 20-meter high gateways, two 10.5-metre-wide doors open on to a tree-filled courtyard.

Seeking inspiration from the Middle East, Khan re-imagined the typical lattice screens or ‘mashrabiyas’, folding them to create the long gateway. Maintaining the intricacy of the geometric patterns that traditionally provide shade and privacy, the structure will welcome guests as they walk between two screen walls underneath a latticed canopy.

"I wanted to create a mashraybiya like no other, for it to be impossibly thin and impossibly light, like a drawing in the sky, and at such a scale that it could become an architecture in itself," Khan told Dezeen.

To achieve the exaggerated structure, the studio pioneered a new kind of carbon fibre technique with the help of a specialist manufacturer and an aircraft engineer.

Carbon-fibre ribbon, formed of thousands of ultra-thin carbon fibres, was wrapped around a rotating arm that doubles as form-work in a 3D-weaving process. The result is a feather-light gateway with doors that despite their size can be pushed open by just one person.

From afar, the portals appear like suspended translucent planes. The visual delicacy of the structure is maintained up close with an unexpected thinness.

Viewed from different angles, the seemingly shifting geometry of the lattice is the result of an overlapping pattern which was determined by the complex equations required to balance the desired shading, air flow and dimensions.

The holes in the lattice produce dappled shade, allow breeze to pass through the entire structure. Offering a glimpse into a new regional aesthetic and innovation in solution finding, the portals also present a roadmap for the future of  public design in the desert region. 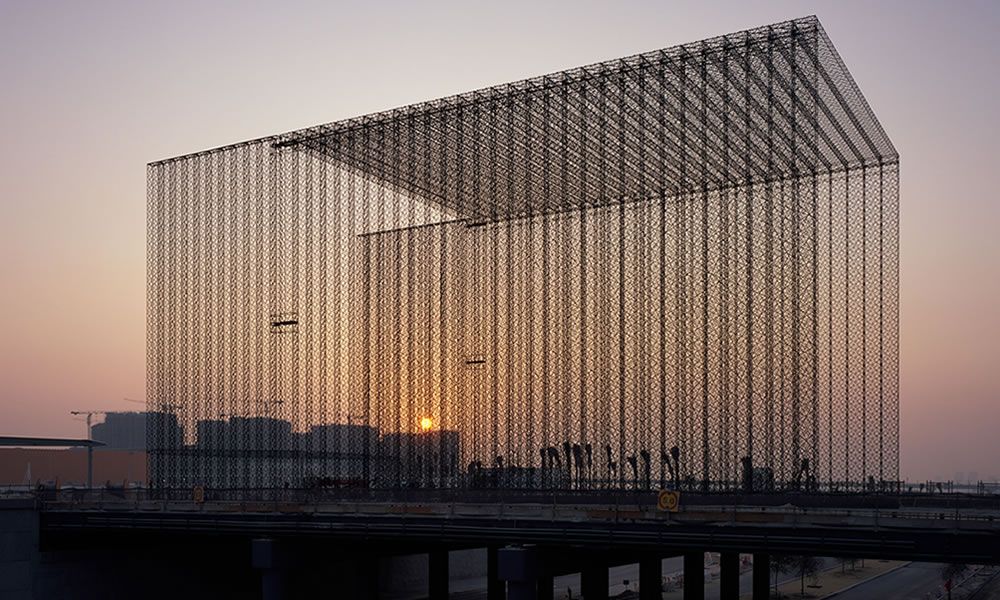 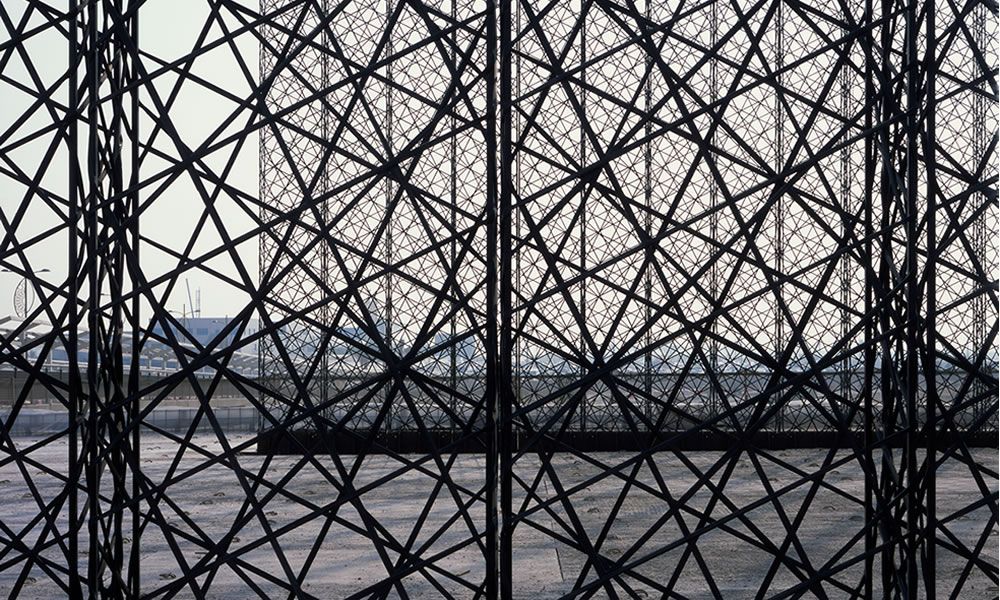 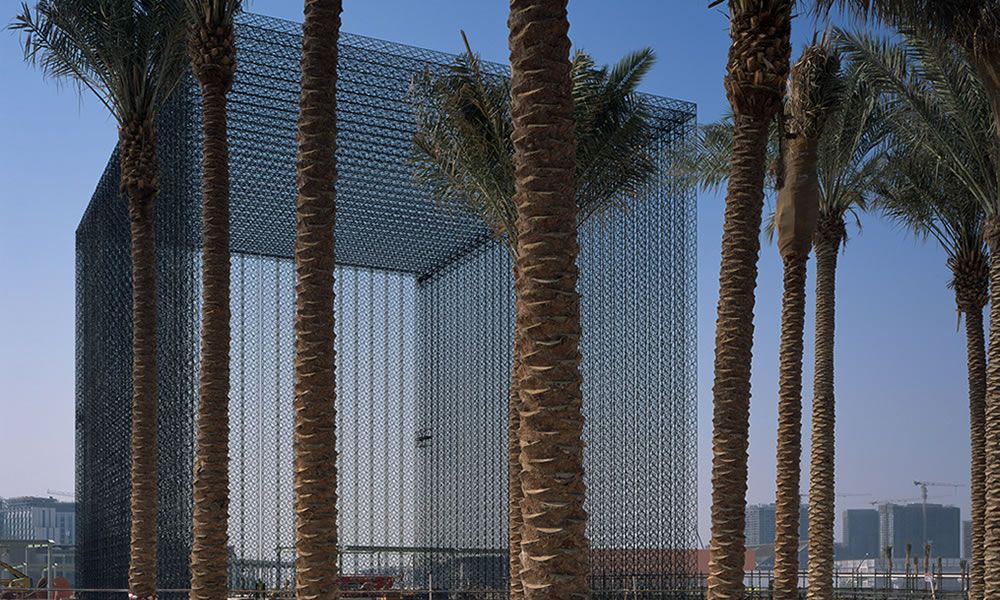 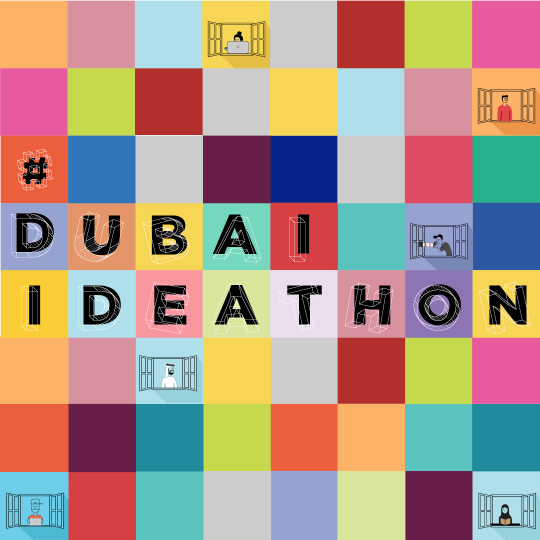 Like many other industries across the world, the COVID-19 pandemic has caused a crisis in the creative and cultural… 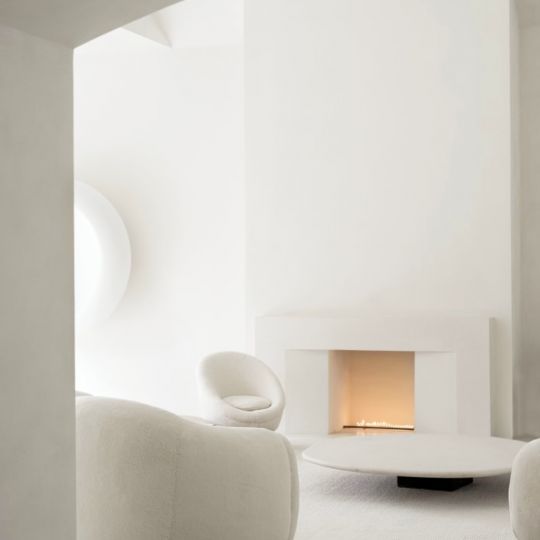 In the time of self-isolation, there is no better place to be inspired than scrolling through the feeds of these… 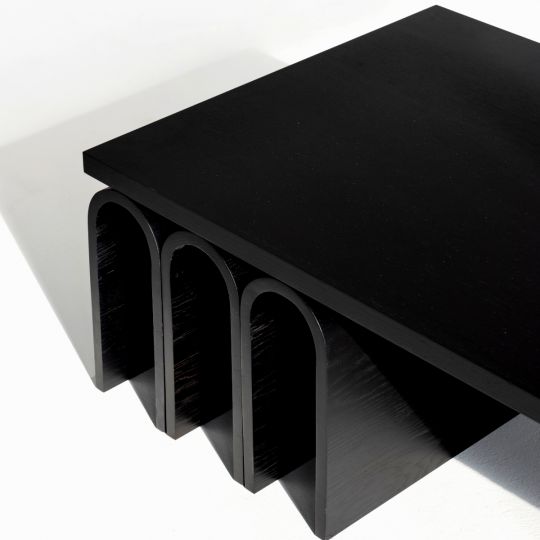 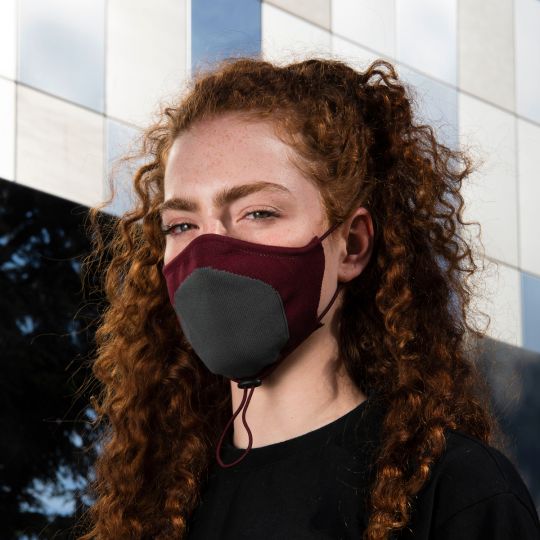 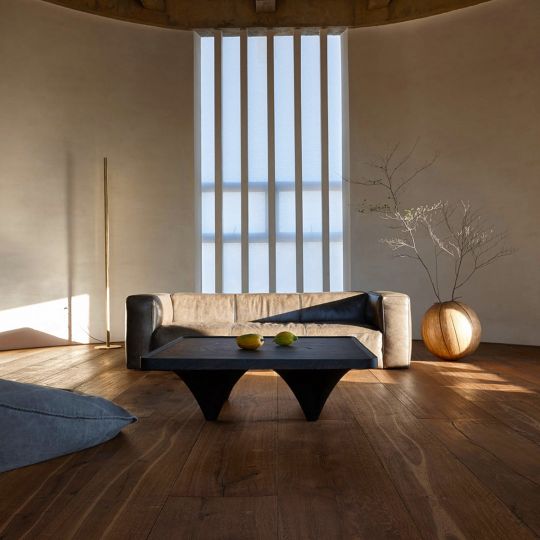 As we seek to refresh and reset, these homes offer uplifting inspiration for slow living. 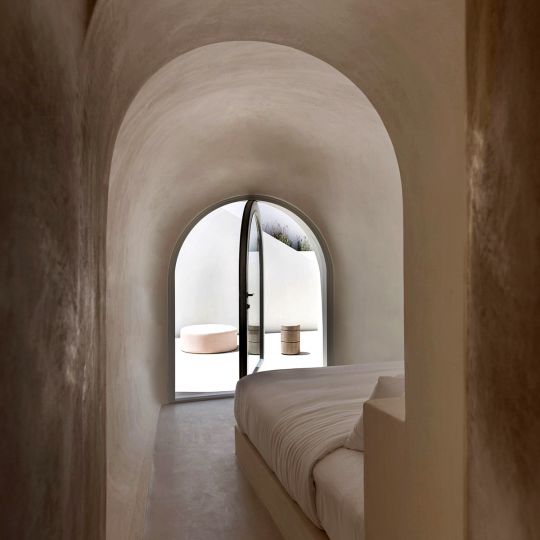 Hospitality Design: Eye On The Future

As the hospitality industry gears up to meet the expectations of the discerning traveler, delivering authentic… 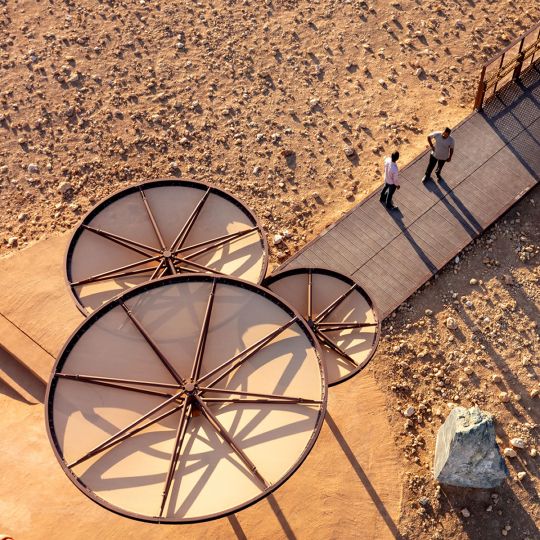 An Eye On The Future