Featuring more than 159 exhibiting brands and designers from 26 countries, international brands presenting at this year’s edition of Downtown Design included Ethimo from Italy, Kvadrat from Denmark and Verdi from Colombia, alongside collective national representations from European countries; Austria, France, Hungary, Italy and Spain.

“Downtown Design has once again been an incredible networking and business platform for the interior design industry,” said Amedeo Scarpa, Italian Trade Commissioner to the UAE. “The 47 companies selected to be part of the Italian representation by the Italian Trade Agency, the Italian Embassy and the General Consulate of Italy, had the opportunity to showcase their collection of creativity and craftsmanship to the Gulf region that keeps reaffirming its interest for Italian furniture.”

Individual designers and studios from across the region showcased their work in the fair’s section dedicated to limited-edition and bespoke design, Downtown Editions, from 1971 Design Space, aRE, Hajar Design Studio, Faresi and Monochrome from the UAE to George Geara from Lebanon and Le Lab from Egypt, while Tashkeel unveiled the works that have resulted from the 2021 edition of the Tanween design programme.

The fair hosted The Beirut Concept Store which presented works by more than 50 established designers and emerging creatives based in Lebanon as well as the second iteration of the UAE Designer Exhibition, which unveiled works of 31 designers based in and producing in the UAE.

Alongside the 15 outdoor installations around the pedestrian setting of d3, the festival featured a variety of exhibitions, including the 2040: d3 Architecture Exhibition, which saw five architectural firms presenting concepts of how Dubai could look in 20 years, while the The Marketplace, supported by Dubai Culture, returned this year with more than 50 new participants, from a curated. 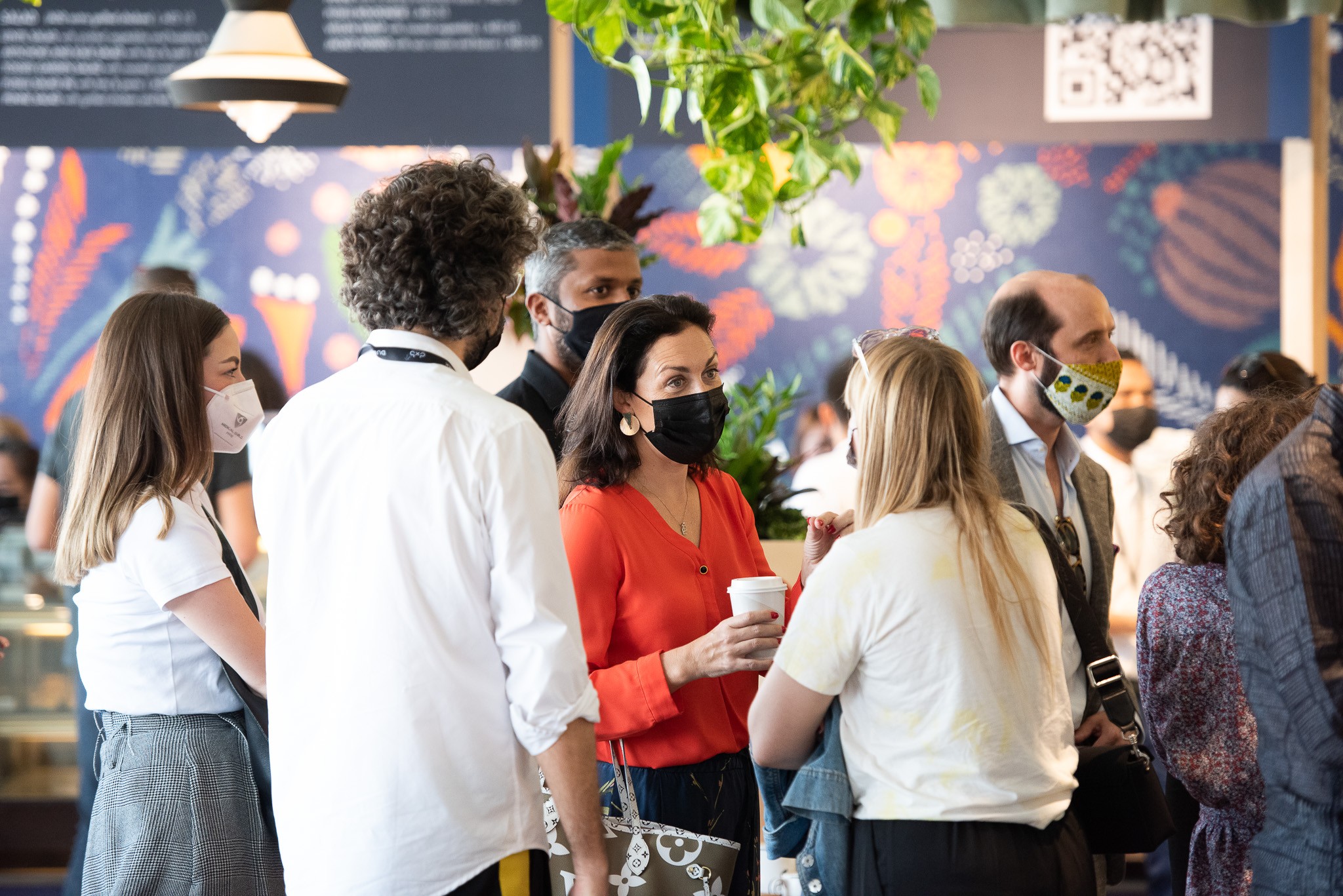 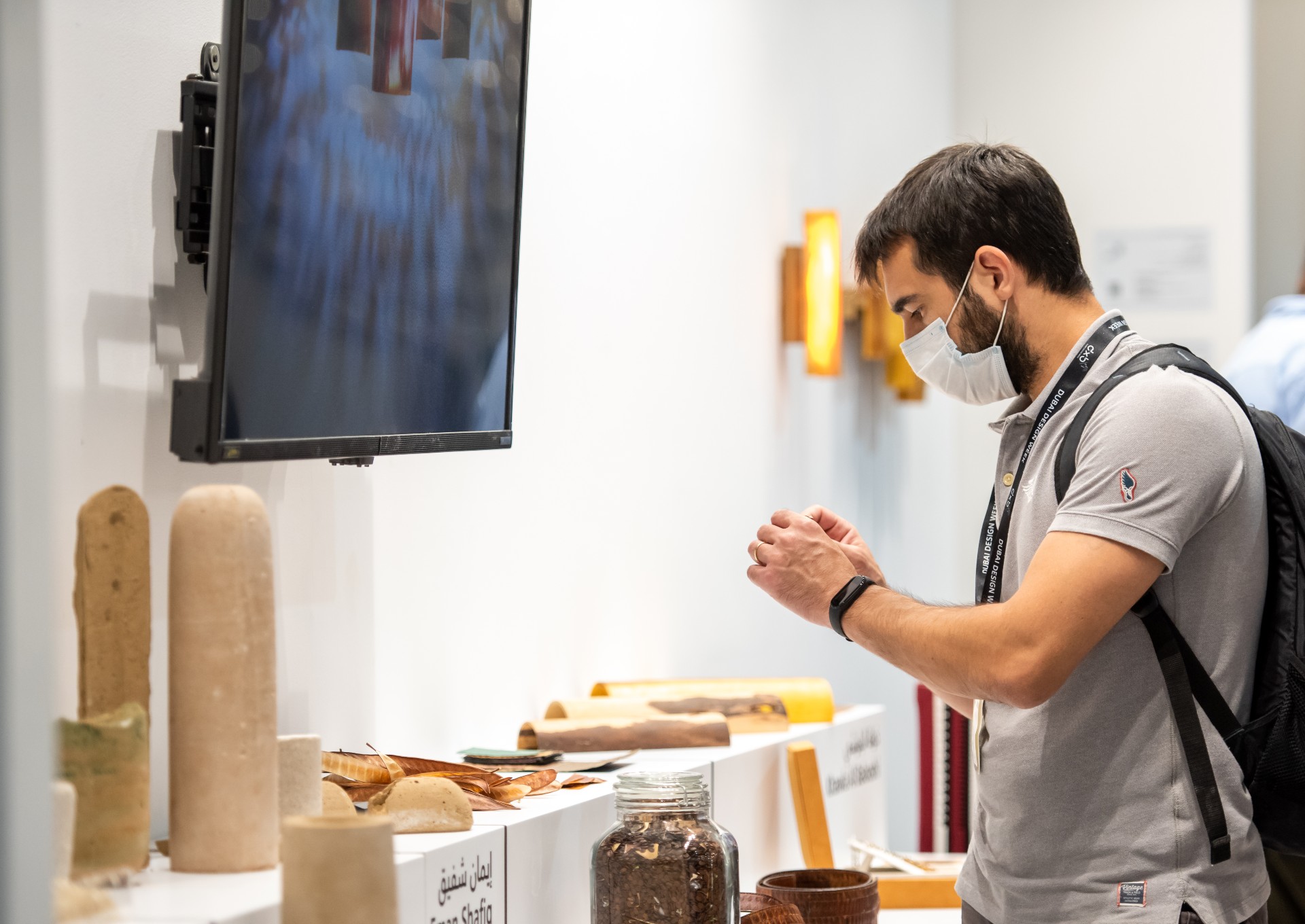 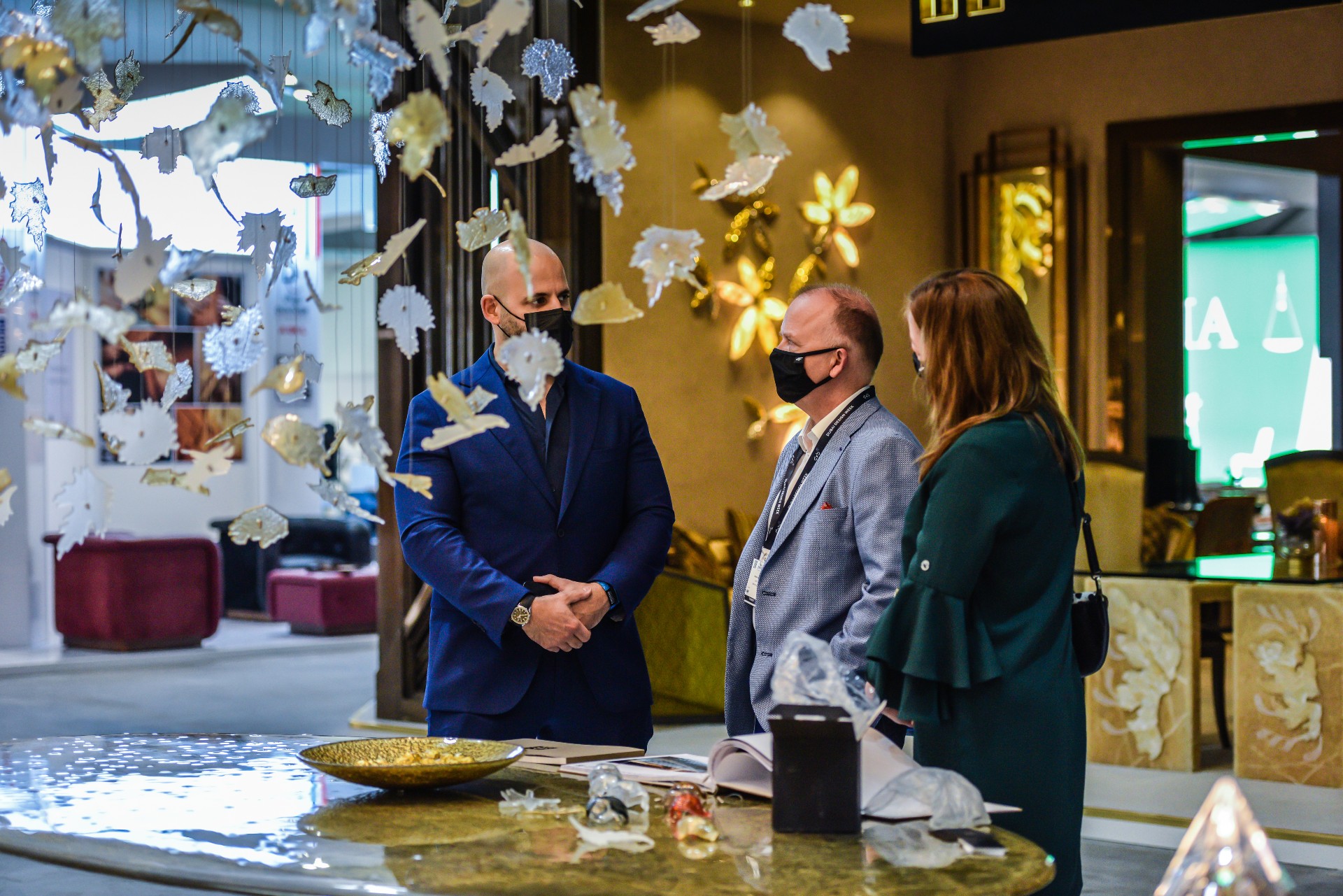 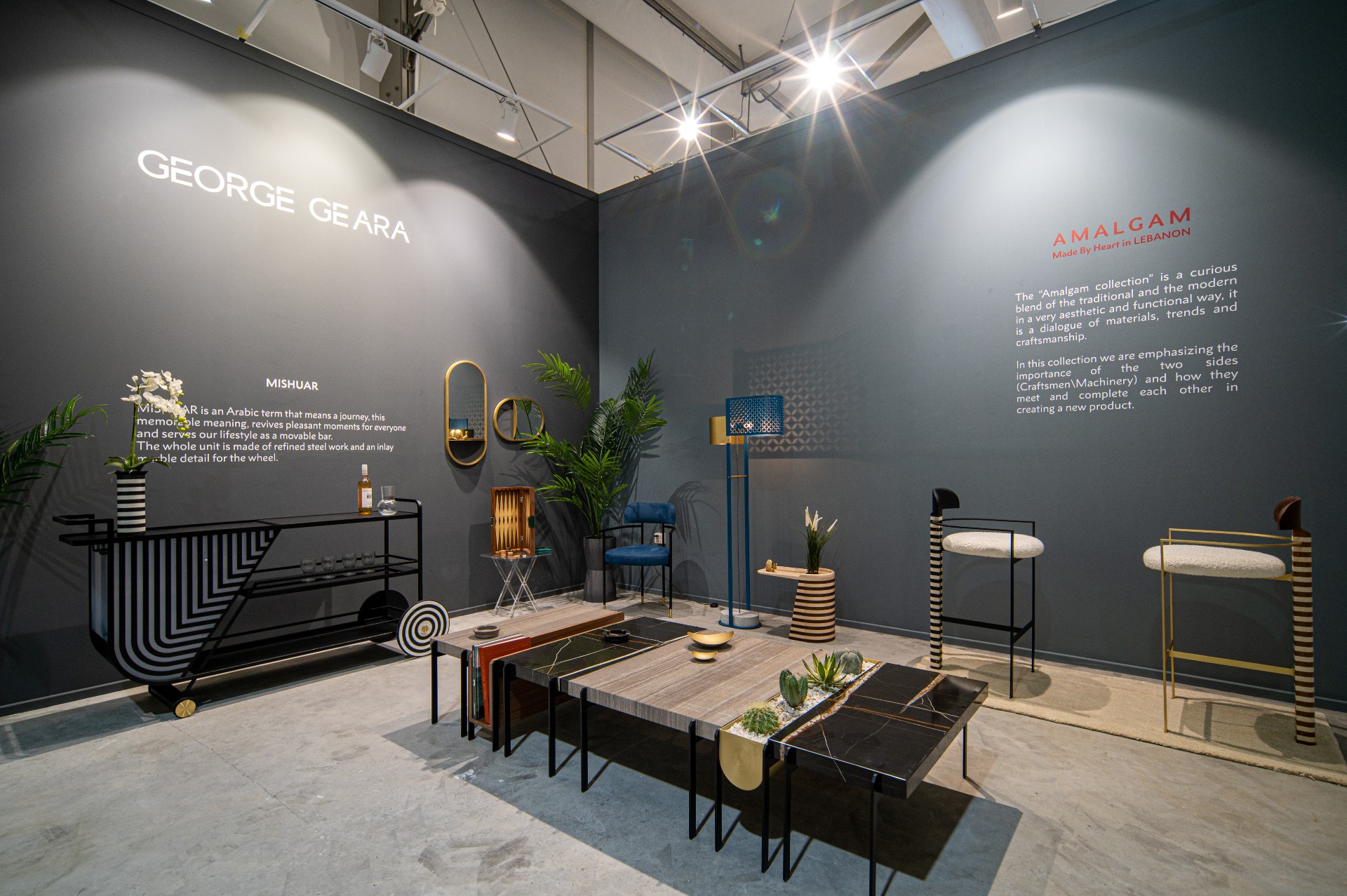 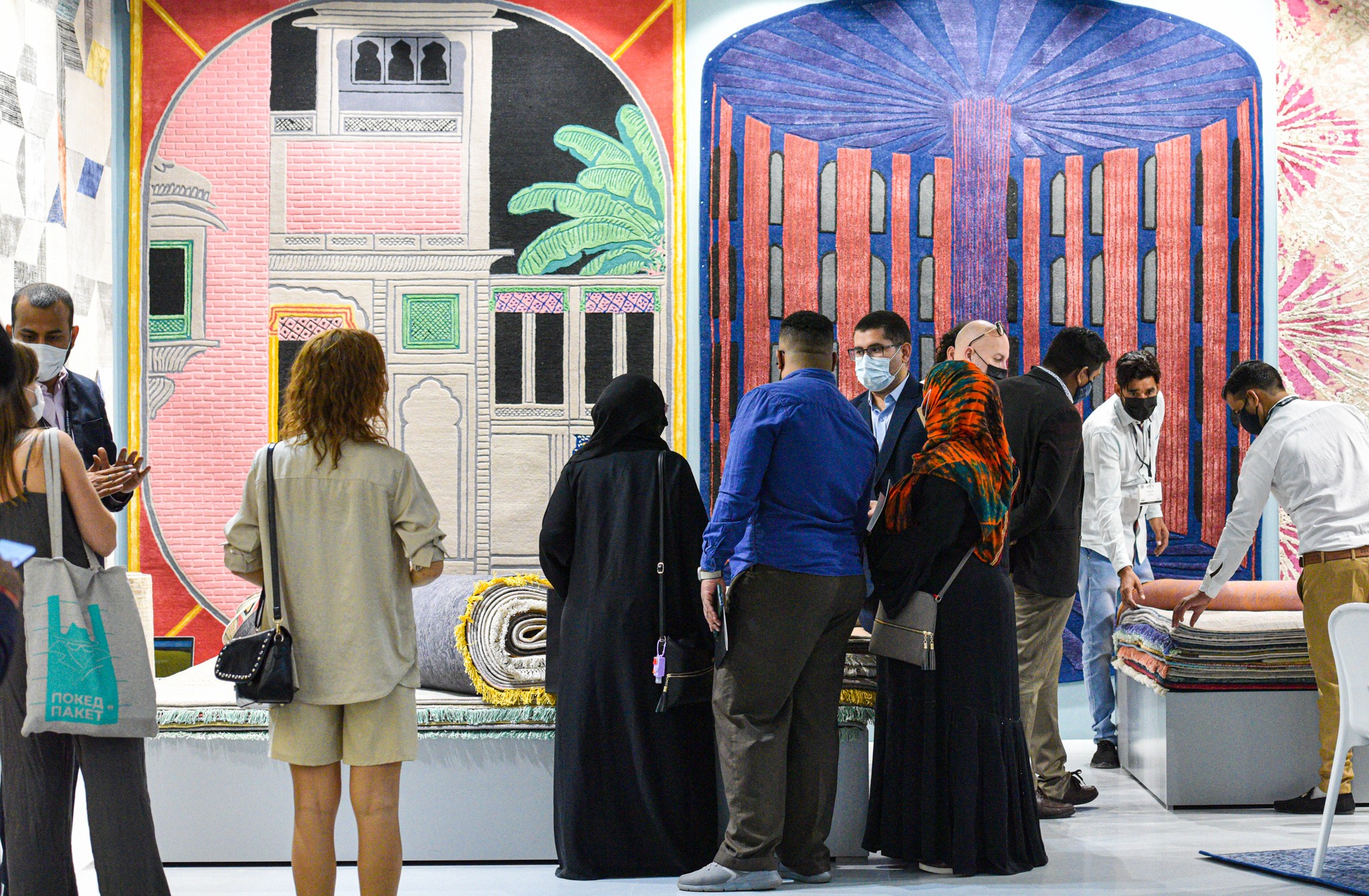 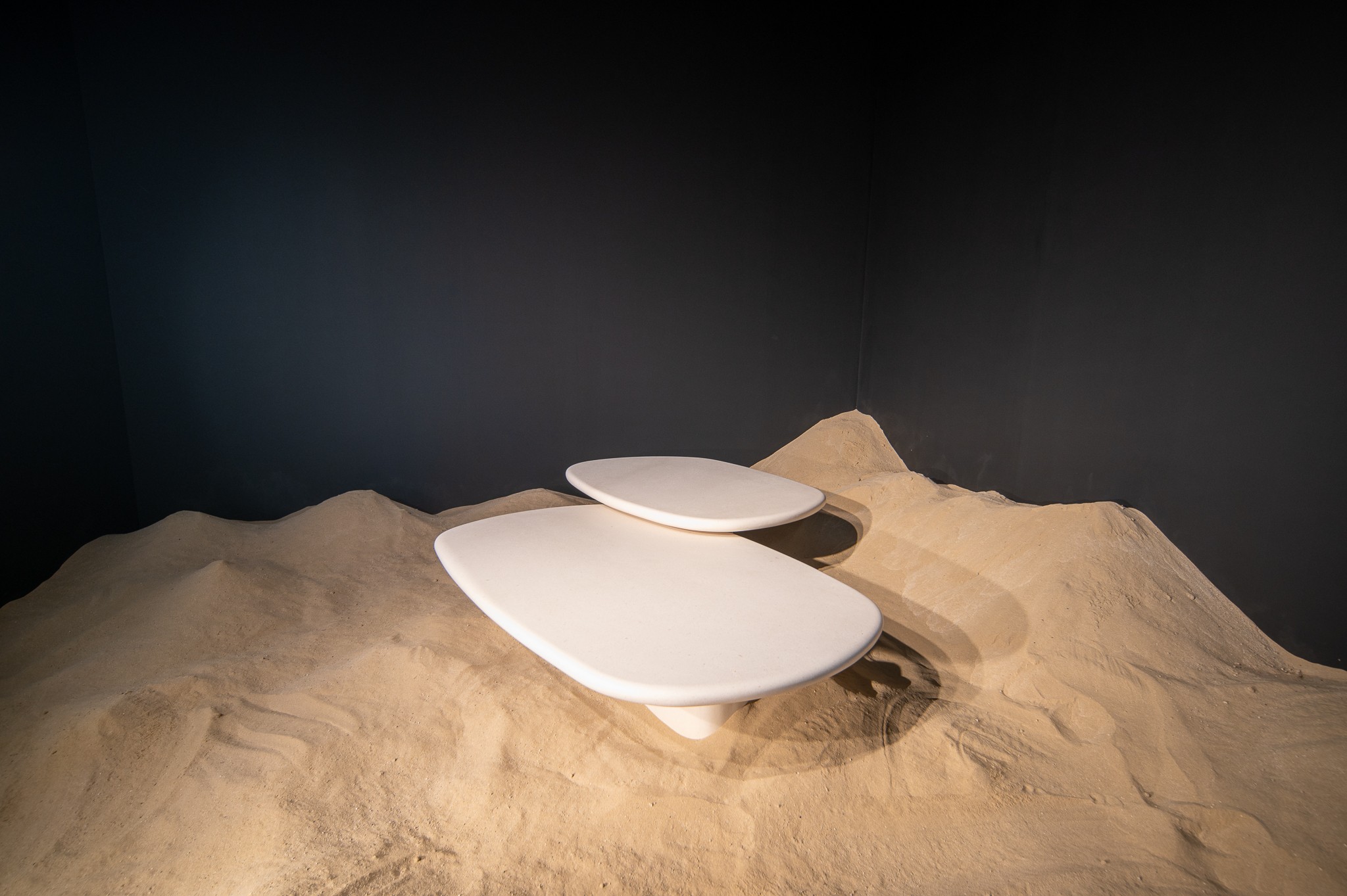 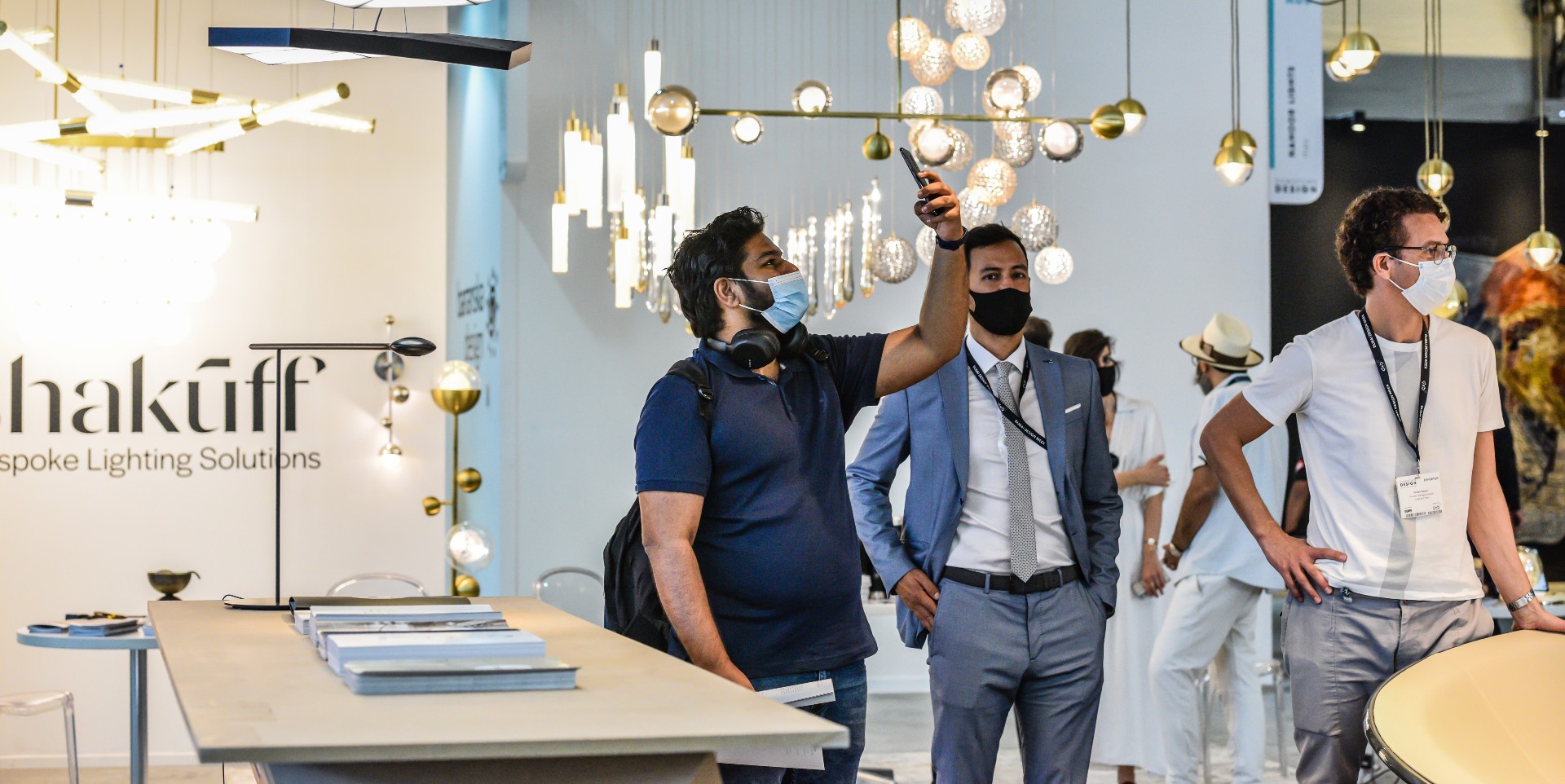 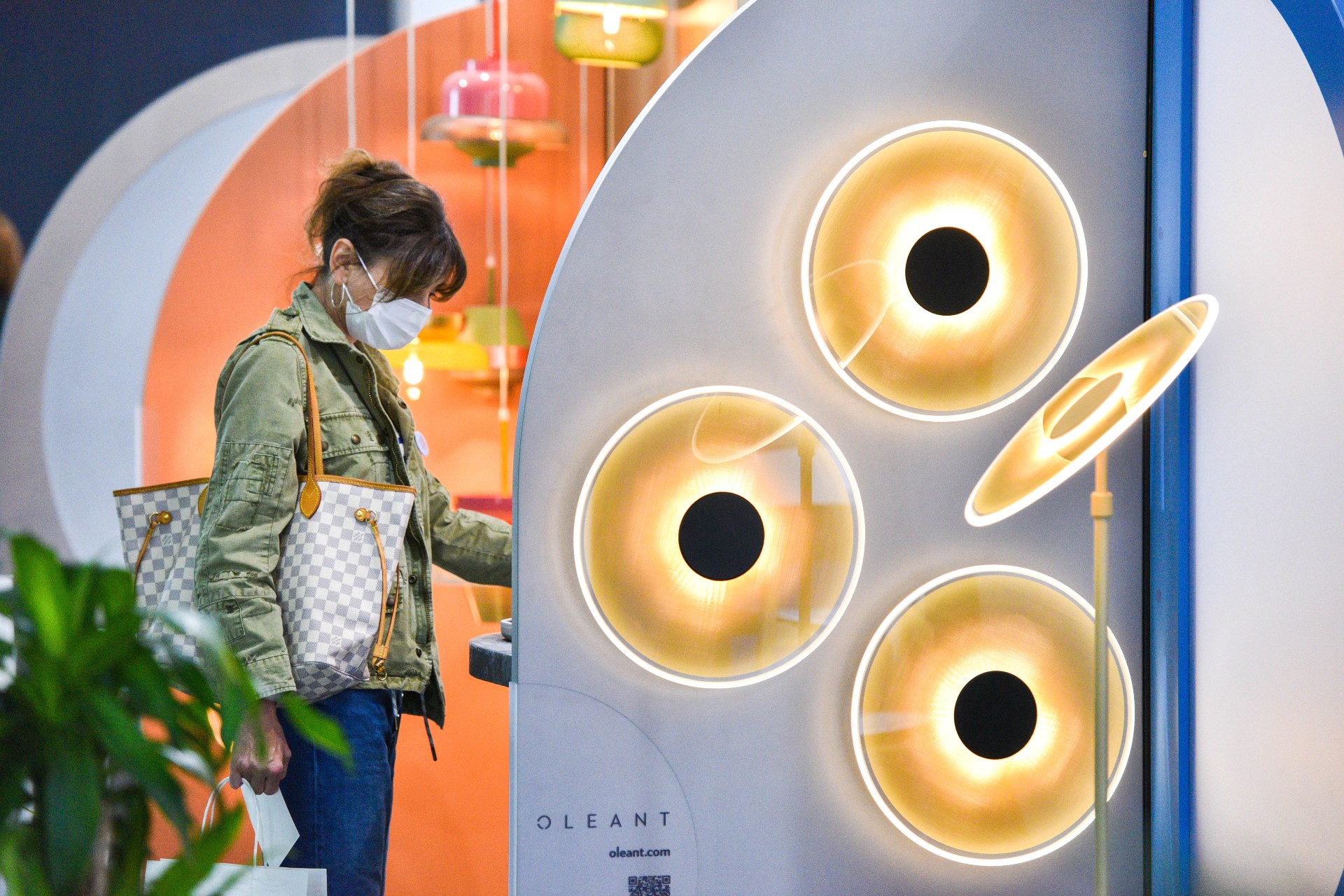 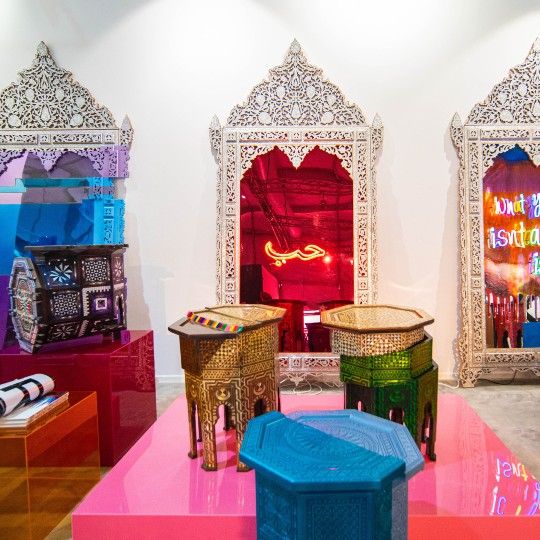 Clients in Dubai are looking for modern aesthetics

As dezeen highlighted in a recently published article, Dubai, and the Middle East as a whole, is nurturing a new wave of… 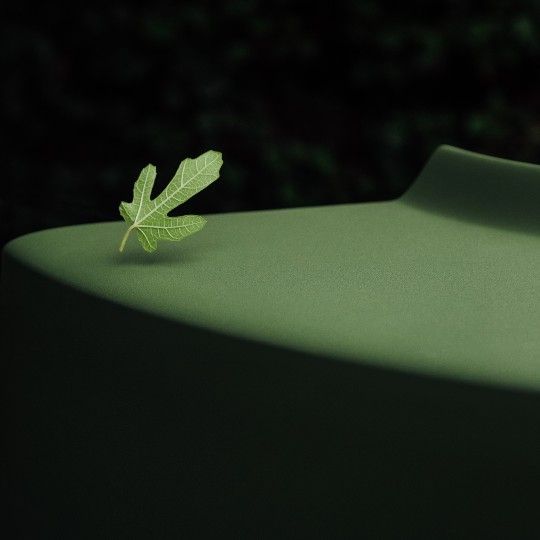 As the leading design fair in the region, Downtown Design pledges a fully carbon neutral event by 2023, implementing the… 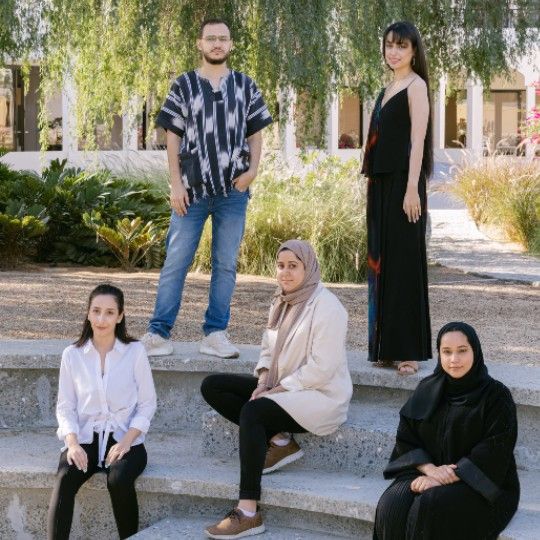 Tanween 2022 collection to be unveiled at Downtown…

Tashkeel has announced the six UAE-based designers selected for its Tanween design programme 2022, which includes… 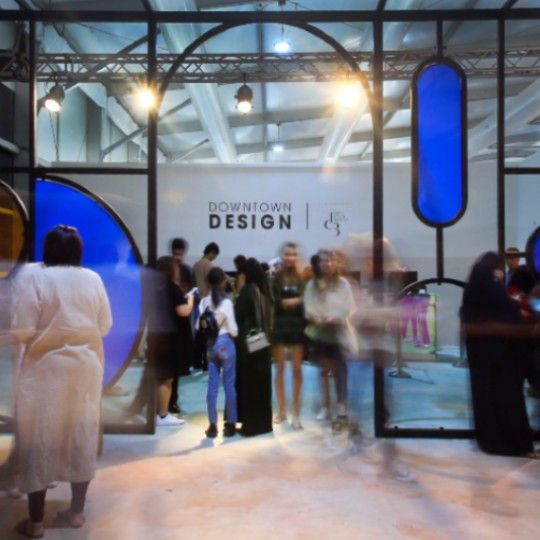 Following a successful return with an in-person event in 2021, this year’s dates for the region’s leading fair for… 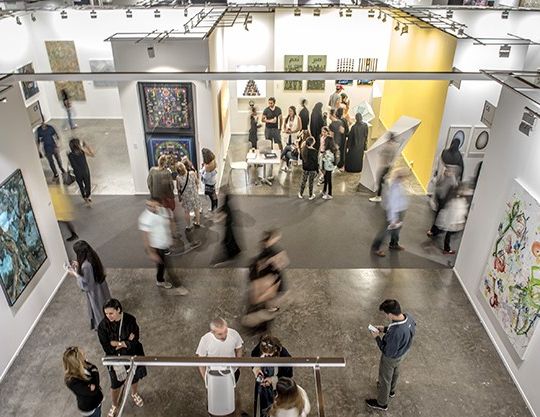 Art Dubai, Downtown Design’s sister event, has announced the list of participating galleries for its 2022 edition,… 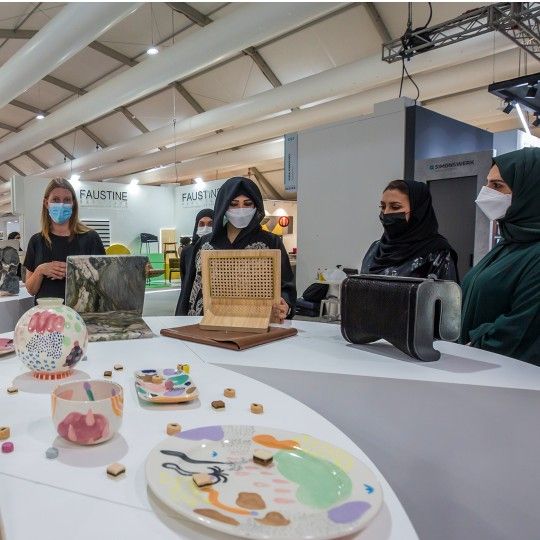 Back with an in-person iteration, the region’s leading fair for high-end and quality design has opened its doors to its… 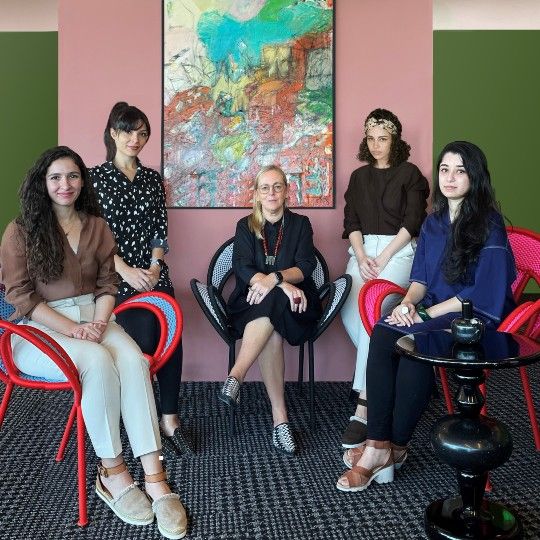 The Café Designed by Lulie Fisher will be the…

The inviting ambiance of the Café, operated by the renowned Dubai District restaurant The Lighthouse and created by…