Go to The Forum 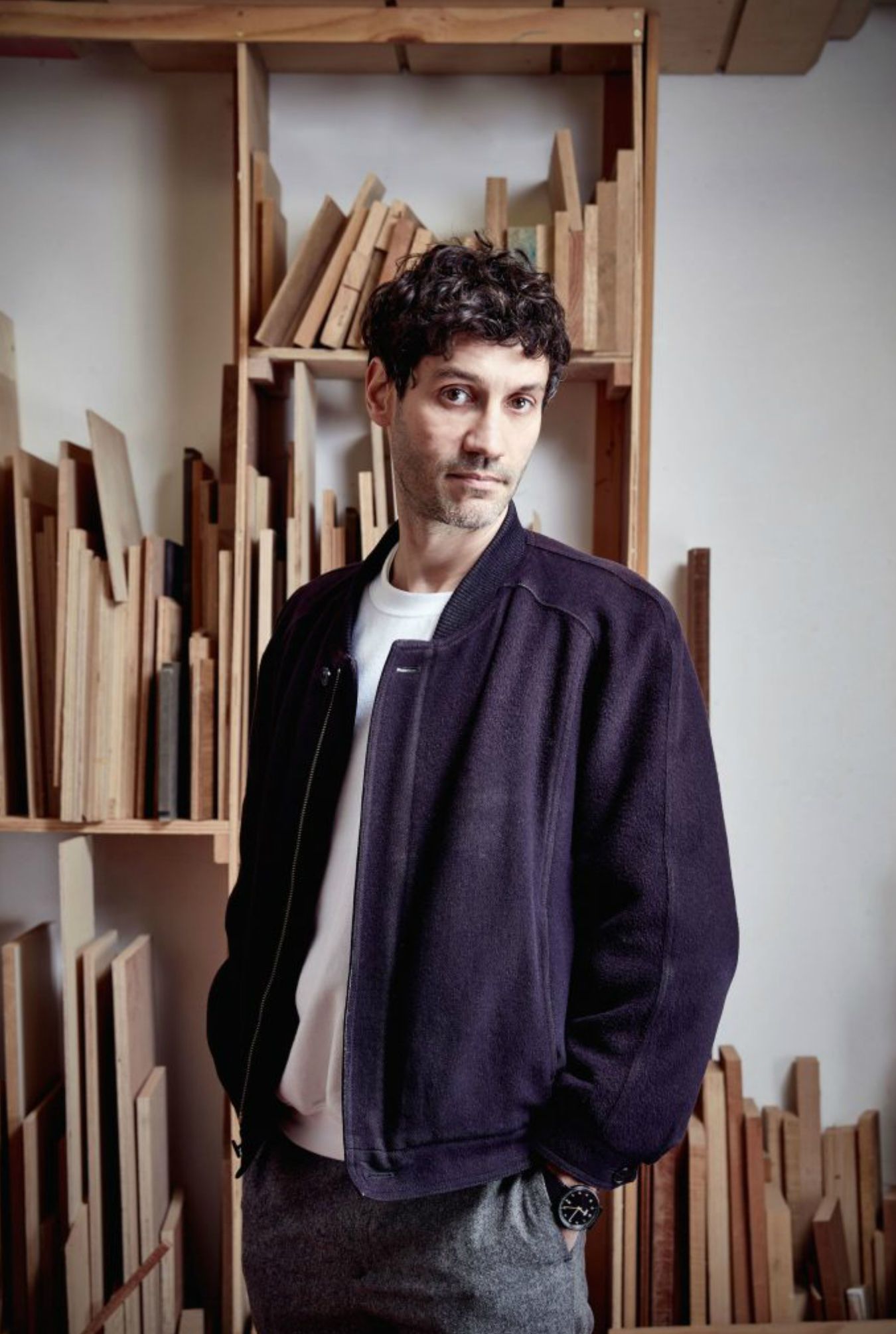 Pushing the traditional boundaries of design thinking and bringing fresh energy to storied design brands such as Atelier Swarovski, Tomás Alonso’s work is deeply rooted in the spirit of collaboration.

The Spain born designer studied at the Royal College of Art and won the Swarovski Designers of the Future Award in 2015. He has run his own design studio in East London since 2007 where he settled after a decade of study and professional practice in the USA, Australia and Italy.

Influenced by the charm of the pioneers of the Modern Movement, his work is precise and restrained. With a sharp focus on function, the very refined aesthetic qualities of his objects reveal the expressive potential of each specific material.

See more about this talk

A Designer is Never Alone

A winner of the Swarovski Designers of the  Future Award, the Spain-born, London-based designer has carved a niche for himself with his  elegant, linear and poetic objects.