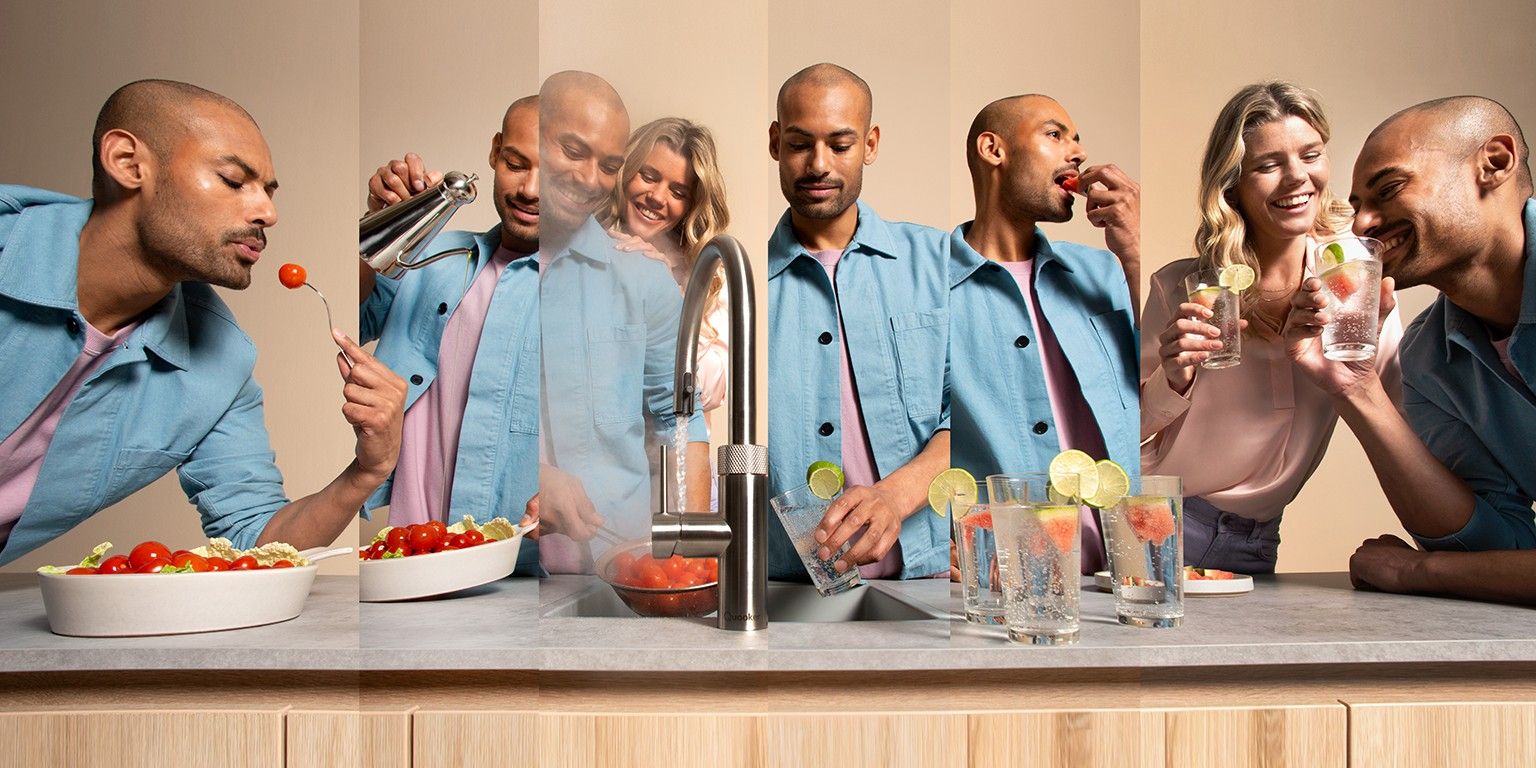 Quooker's story started in 1970. Rotterdam-born Henri Peteri worked for Unilever and was visiting the head office in London when he had an idea that would change his life forever. It was during a presentation about instant soup. They showed how you could dissolve soup in boiling water in just five seconds. 'And to do that, you have to heat water for five minutes?' Peteri thought. ‘That’s not “instant” at all’ thought Peteri.

When he got home, Peteri went down into his basement to develop a prototype of the first ever boiling-water tap in the world. It took a lot of time, energy, and money, but when the first model was sold, it quickly grew success, as people quickly fell in love with the Quooker tap and simply could no longer live without it!

Now, Quooker produces over 110,000 Quookers a year, there are over 2000 dealers, and the turnover doubles every two years! Today, Quooker has branches all around Europe and is quickly expanding to new territories such as United Arab Emirates in the Middle East and Hong Kong in Asia. This is the result of years of development, testing and technical innovation.

With the invention of Quooker’s CUBE tank, Quooker went from the ‘Boiling Water Tap’ to ‘The Tap That Does It All’. Boiling, Hot, Cold, Chilled and Sparkling Water. All filtered and all from one Quooker tap!

Henri Peteri and his sons have always aimed to produce the most sustainable, energy-efficient and high-quality product. After their father’s passing, Neils & Walter Pateri continue to head an internationally successful company, and in the spirit of their late father, they are still developing, innovating, and enhancing all-while celebrating their father’s invention of a new must-have kitchen appliance. 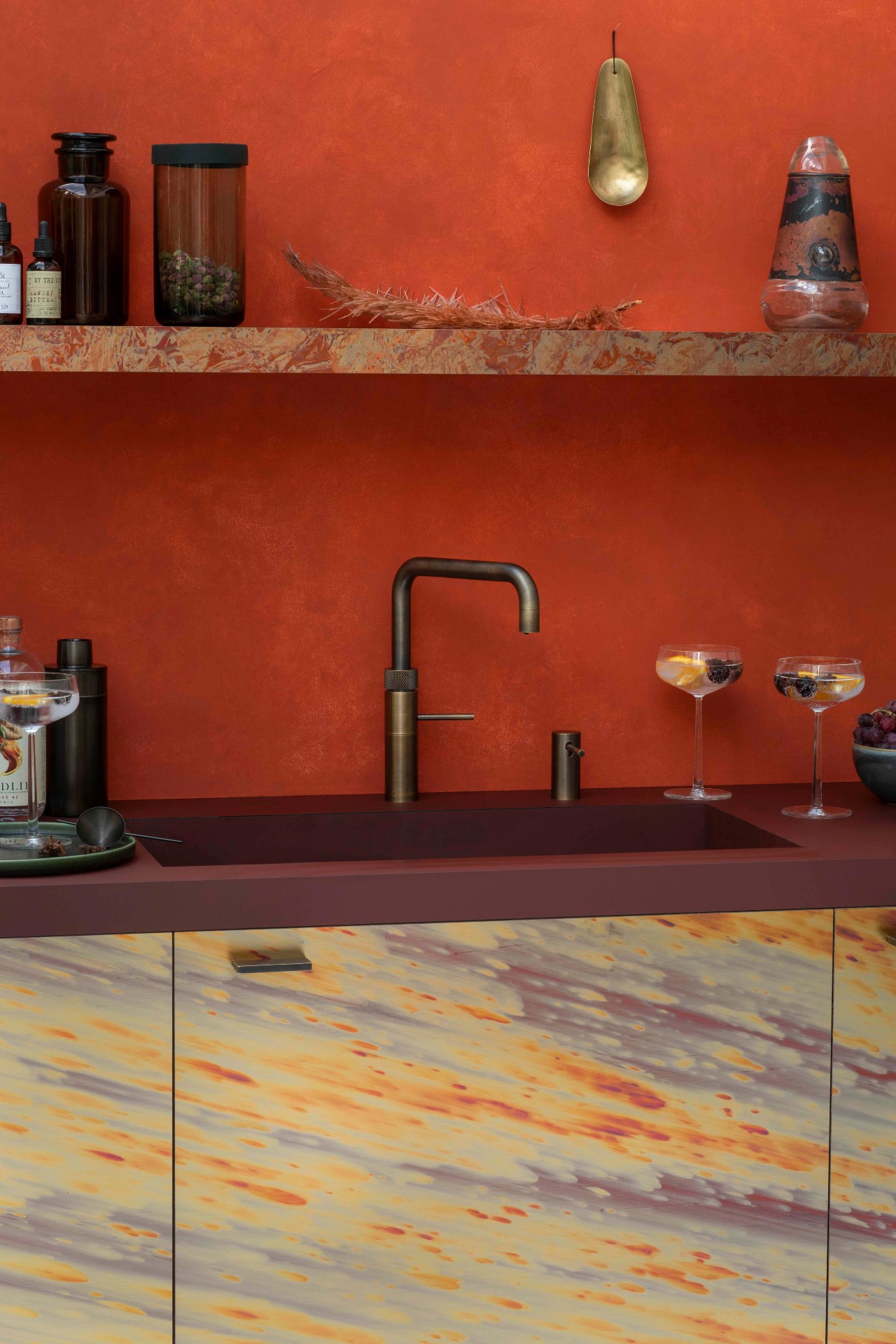 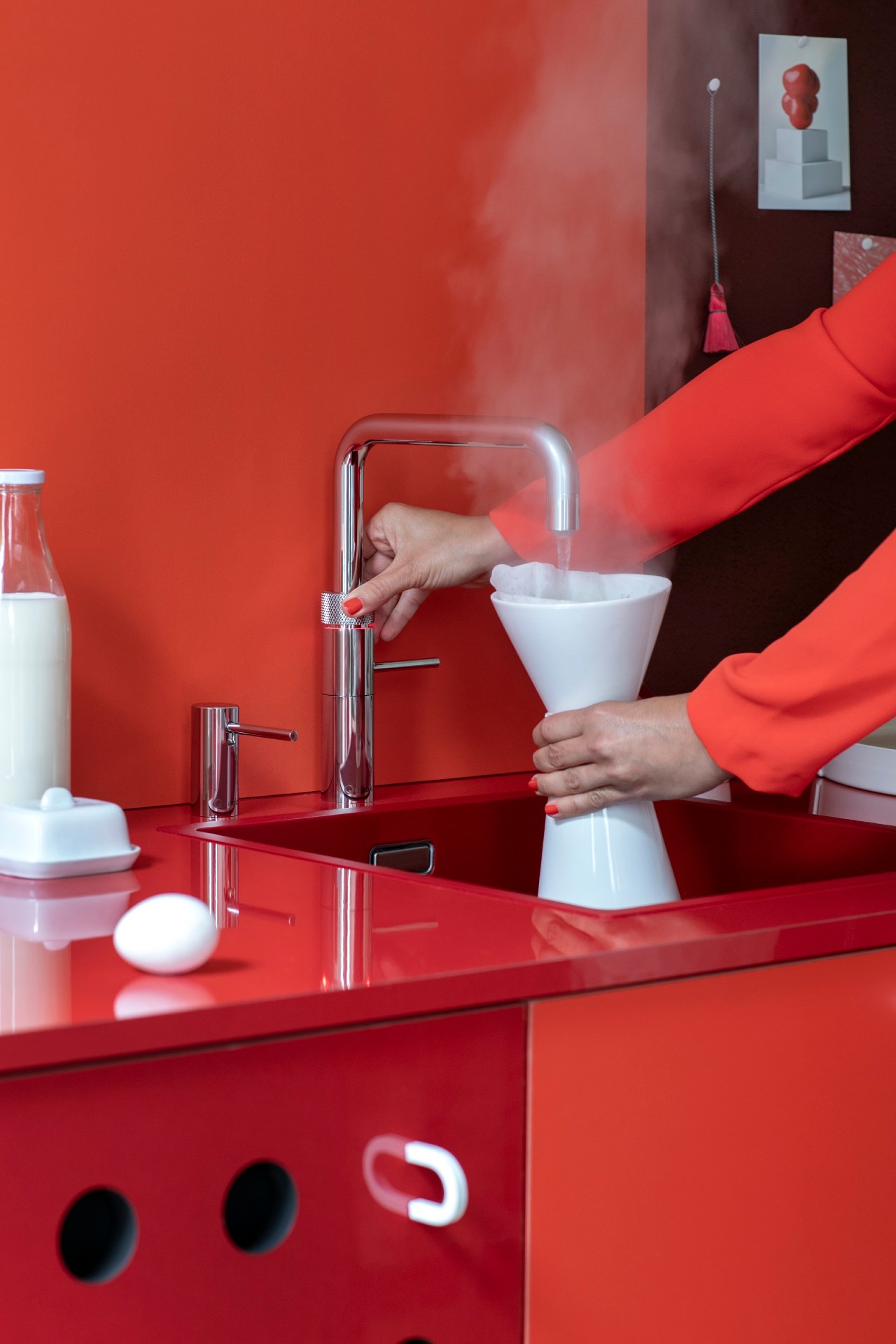 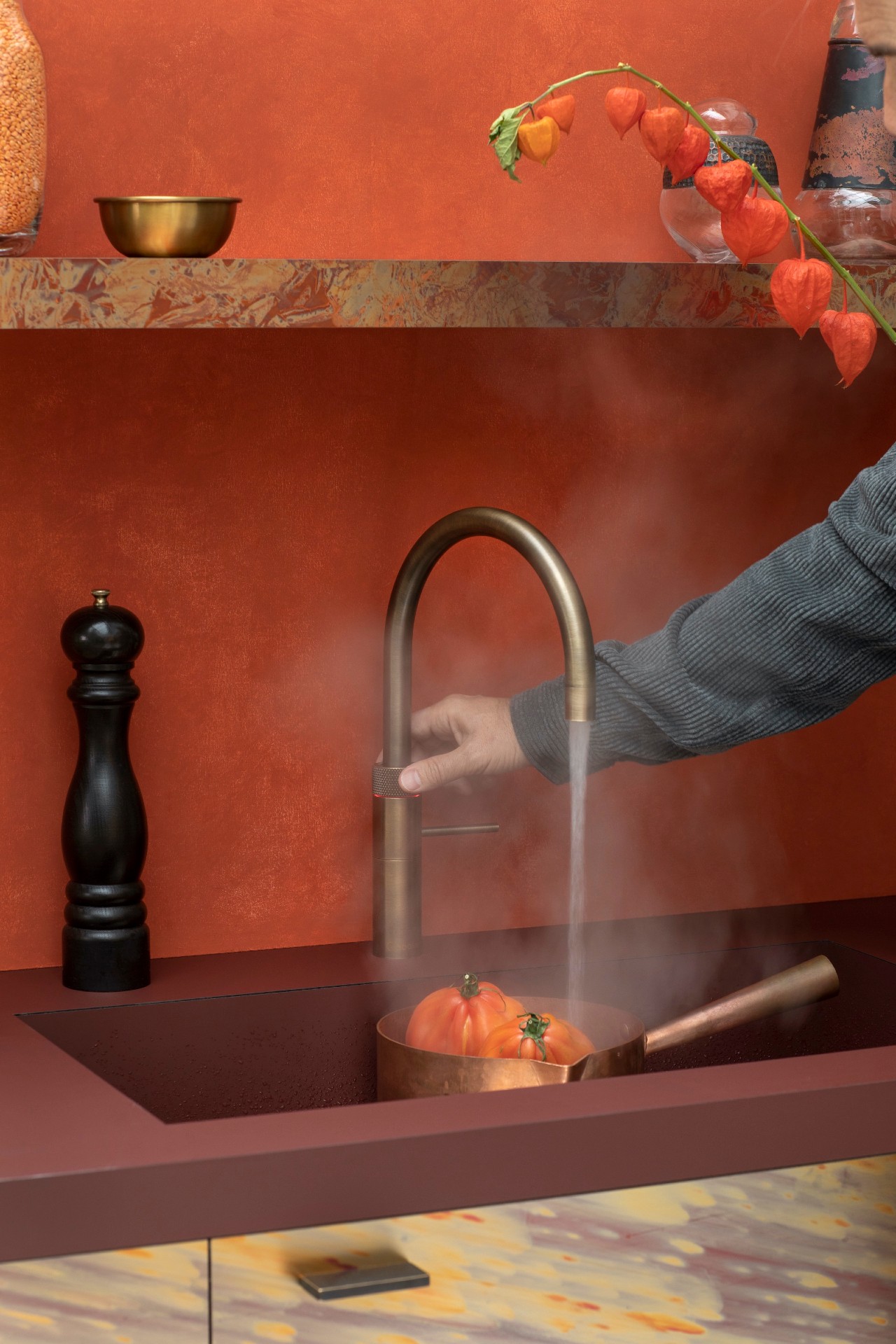 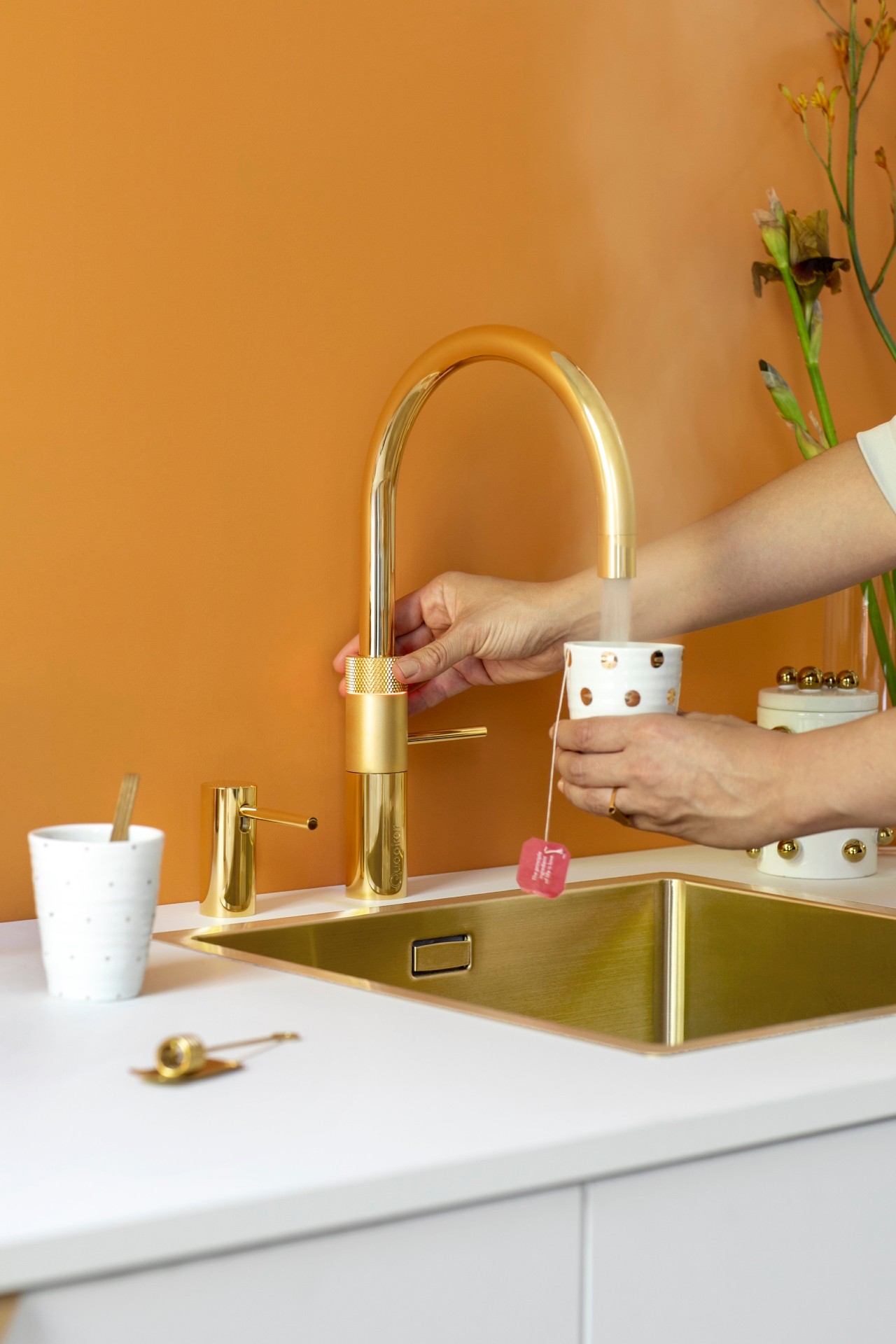 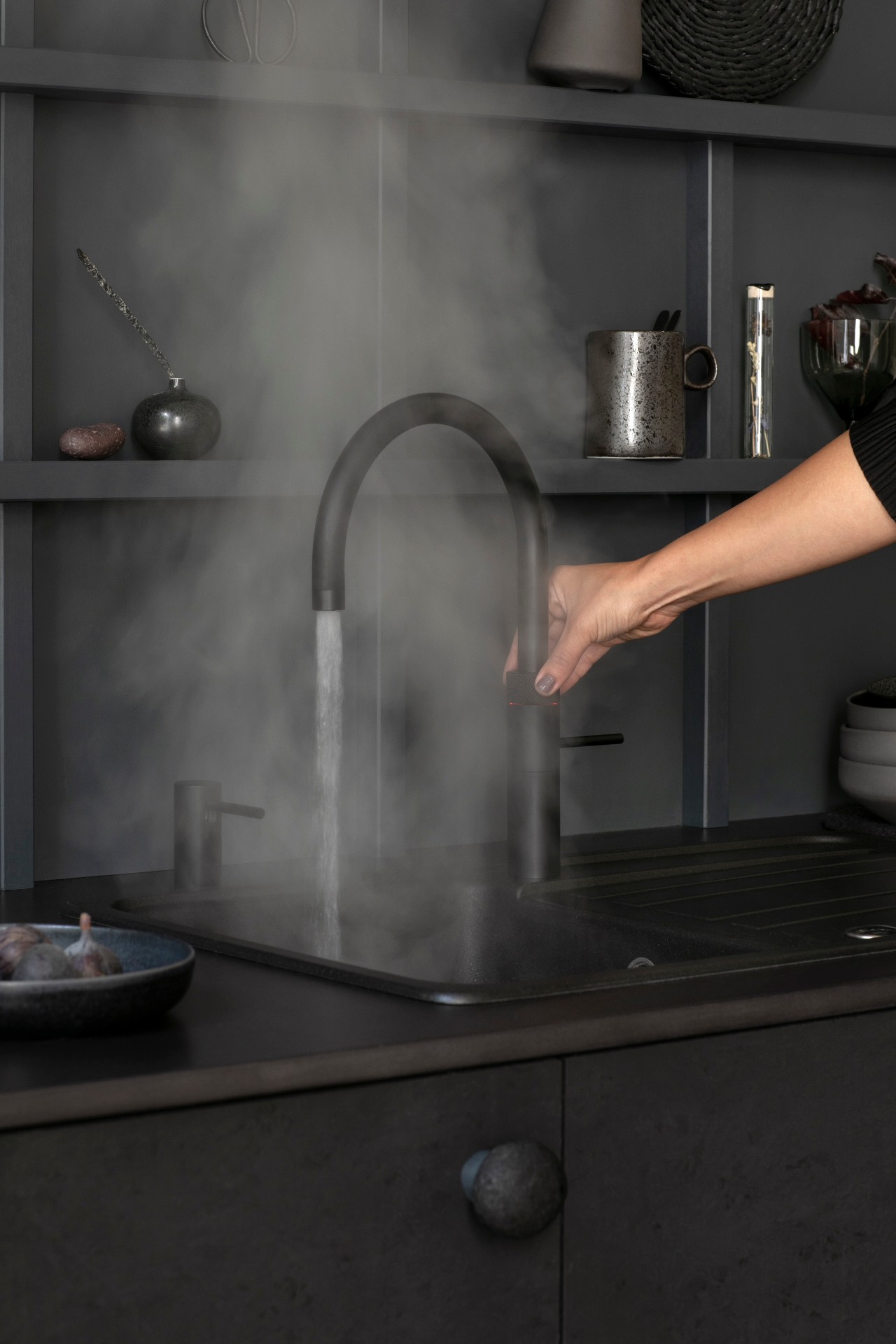 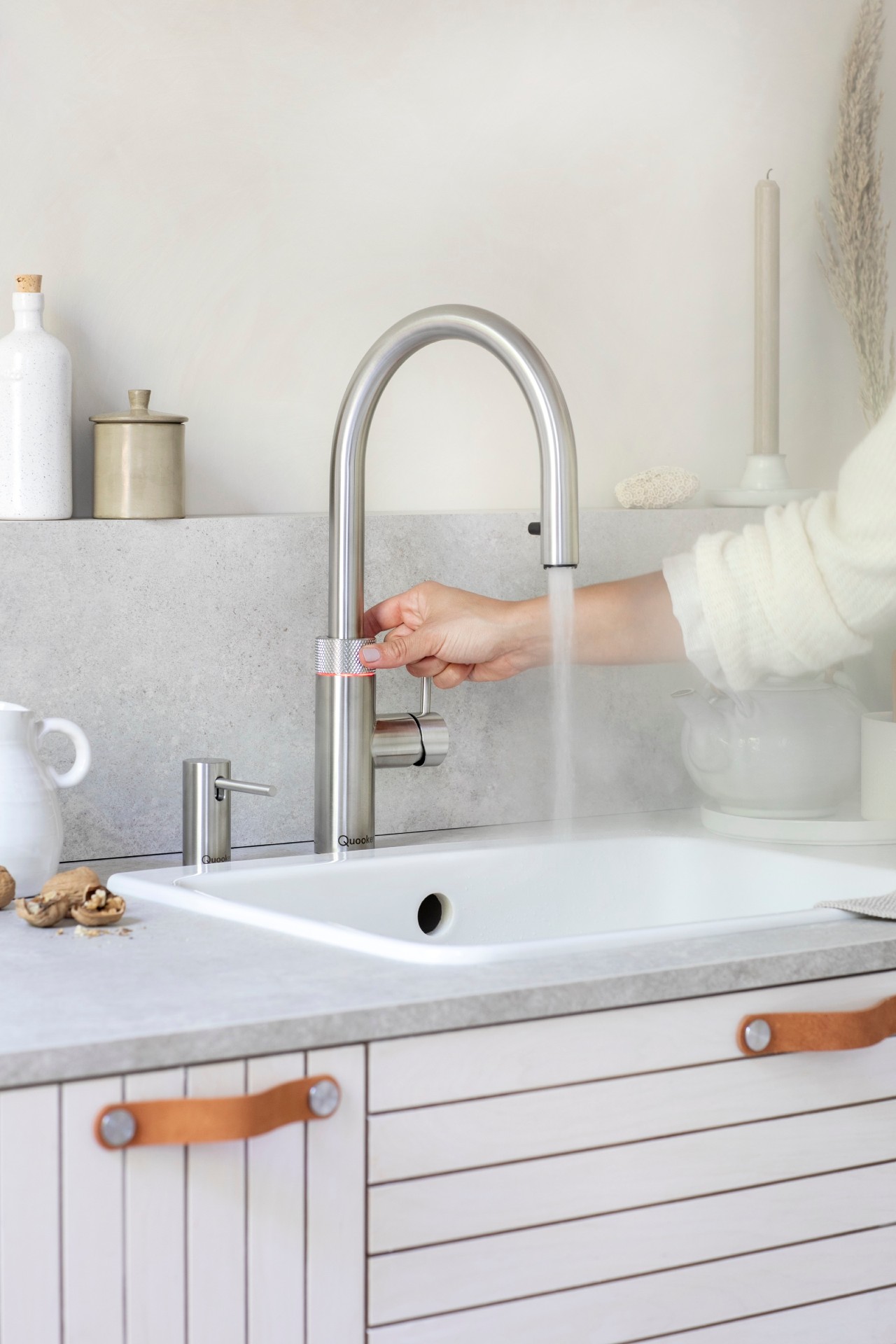 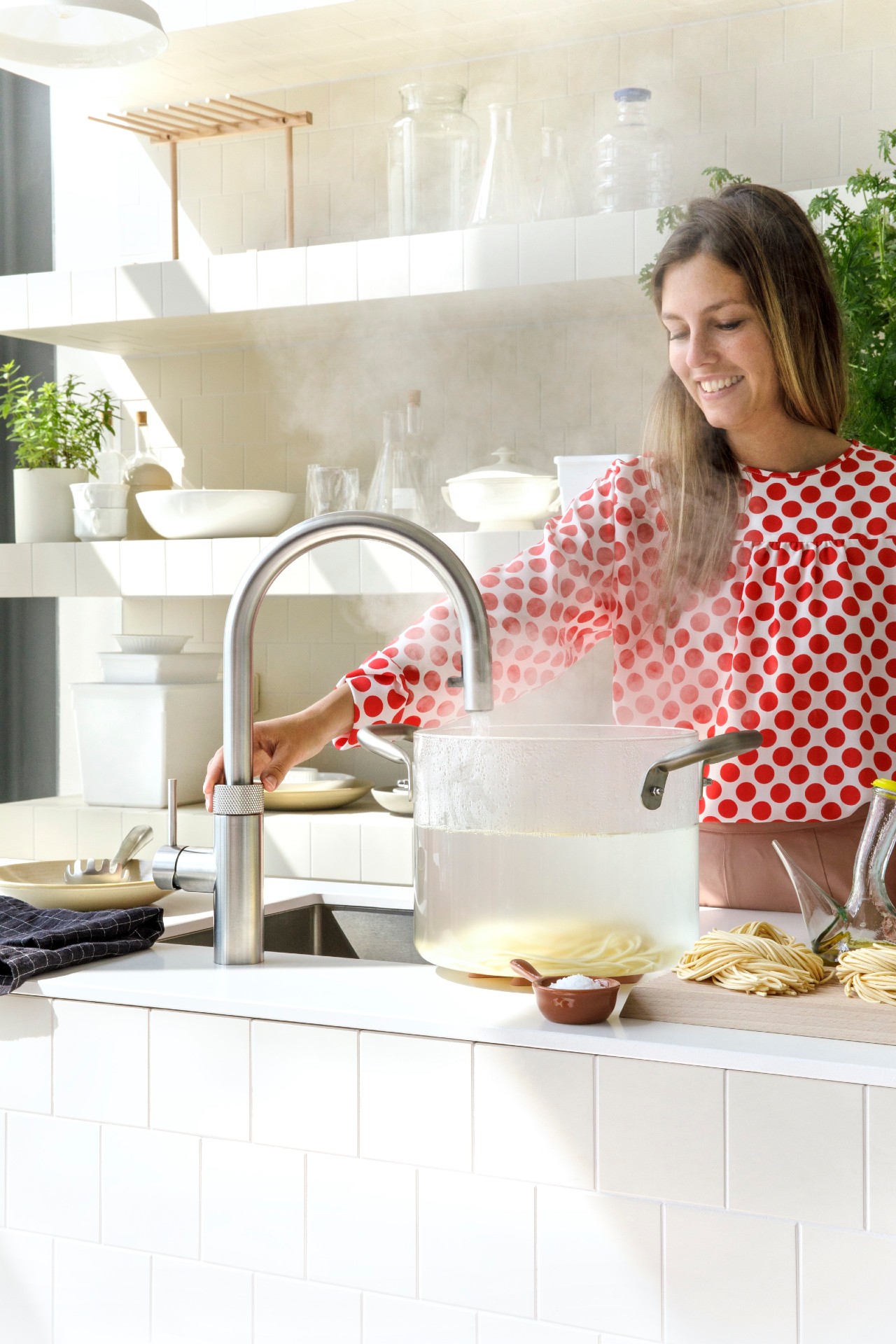 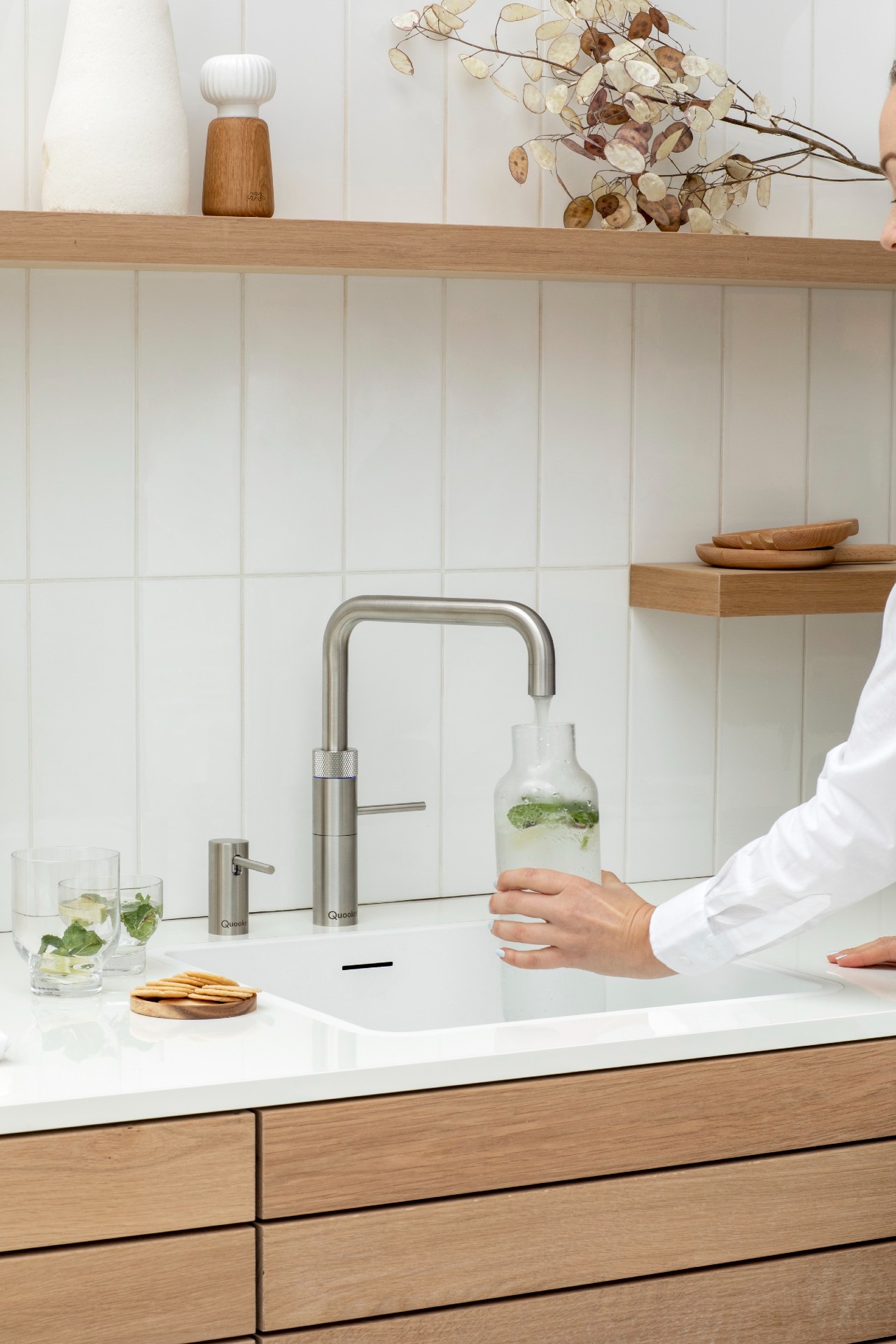 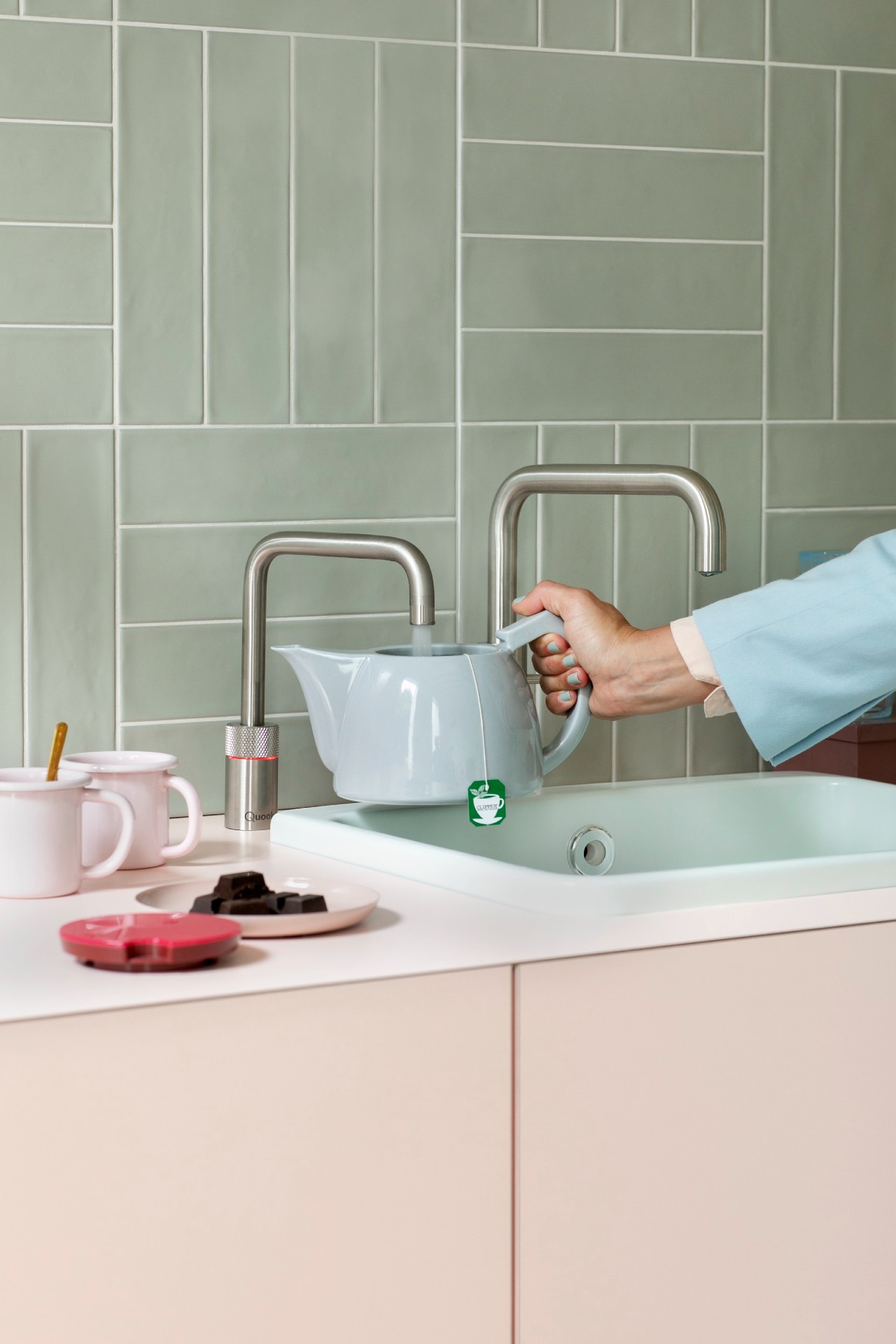