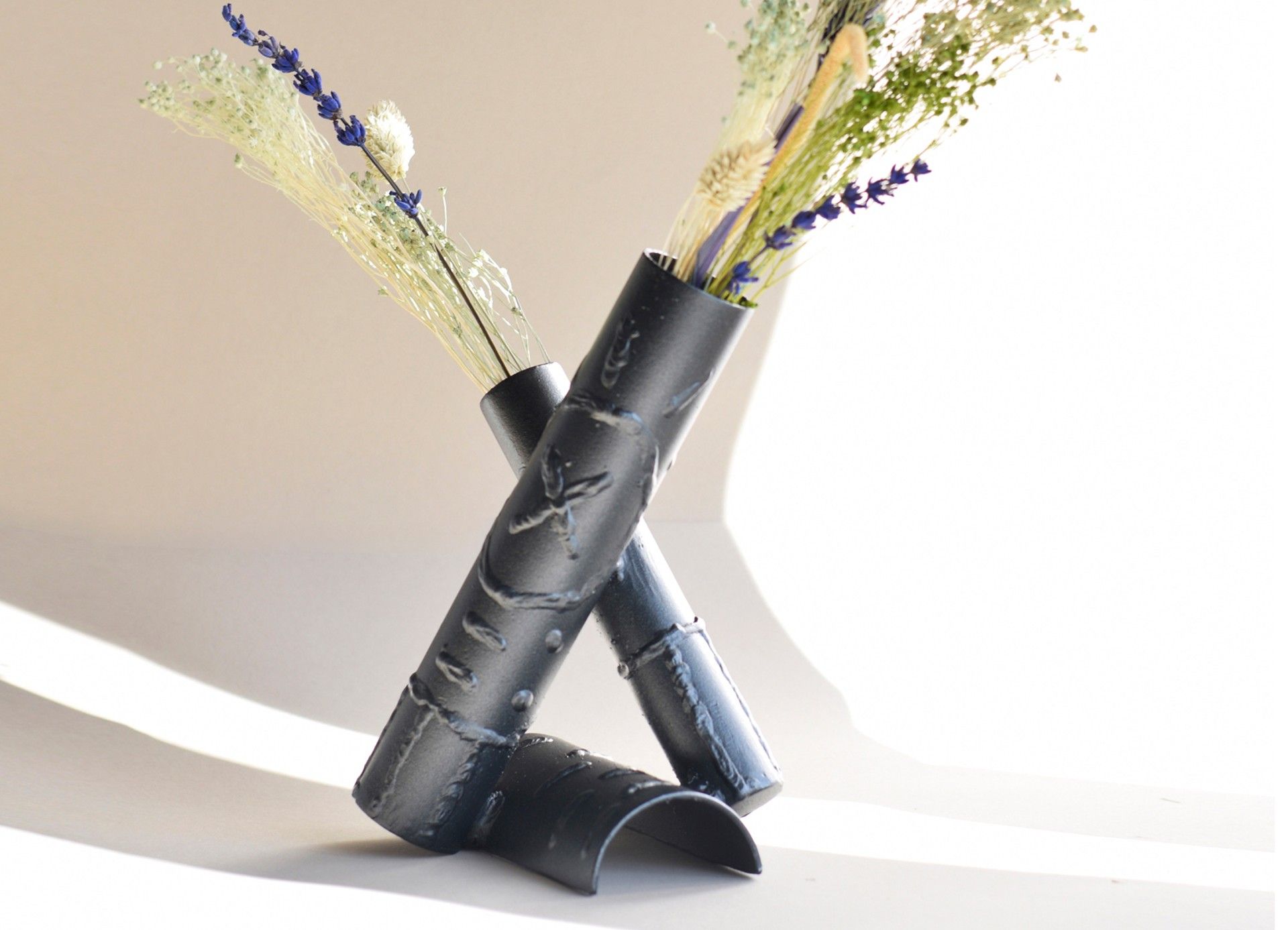 They got to know each other while studying Product Design in their hometown Viana do Castelo, Portugal. Have completed his degree, André started working with several luxury design furniture brands, such as Boca do Lobo, Koket and other Oporto based companies.

Three years later founded André Teoman Studio. Meanwhile Ana Rita worked for other companies and collaborated in projects with brands such as Zara Home and Kenay Home, but was always collaborating in her free time with the studio in innumerous projects from Re_De, Soldita, Jack..etc and later joined the Studio.

They quickly began working in local collaborations to make a difference at their hometown artisans. This synergy is for the studio as important as to make meaningful projects. Preserve such craftsmanship is a mission and a desire to join the best craftsmanship’s with other great techniques that are being forgotten around the world.

Studio creates his own world with wicked things and turn them into a symbolization of distinctive taste and humor. Looking at emotion as one of their priorities, the pieces have this strong emotional bond with the concept that make the user took twice and thing about it. 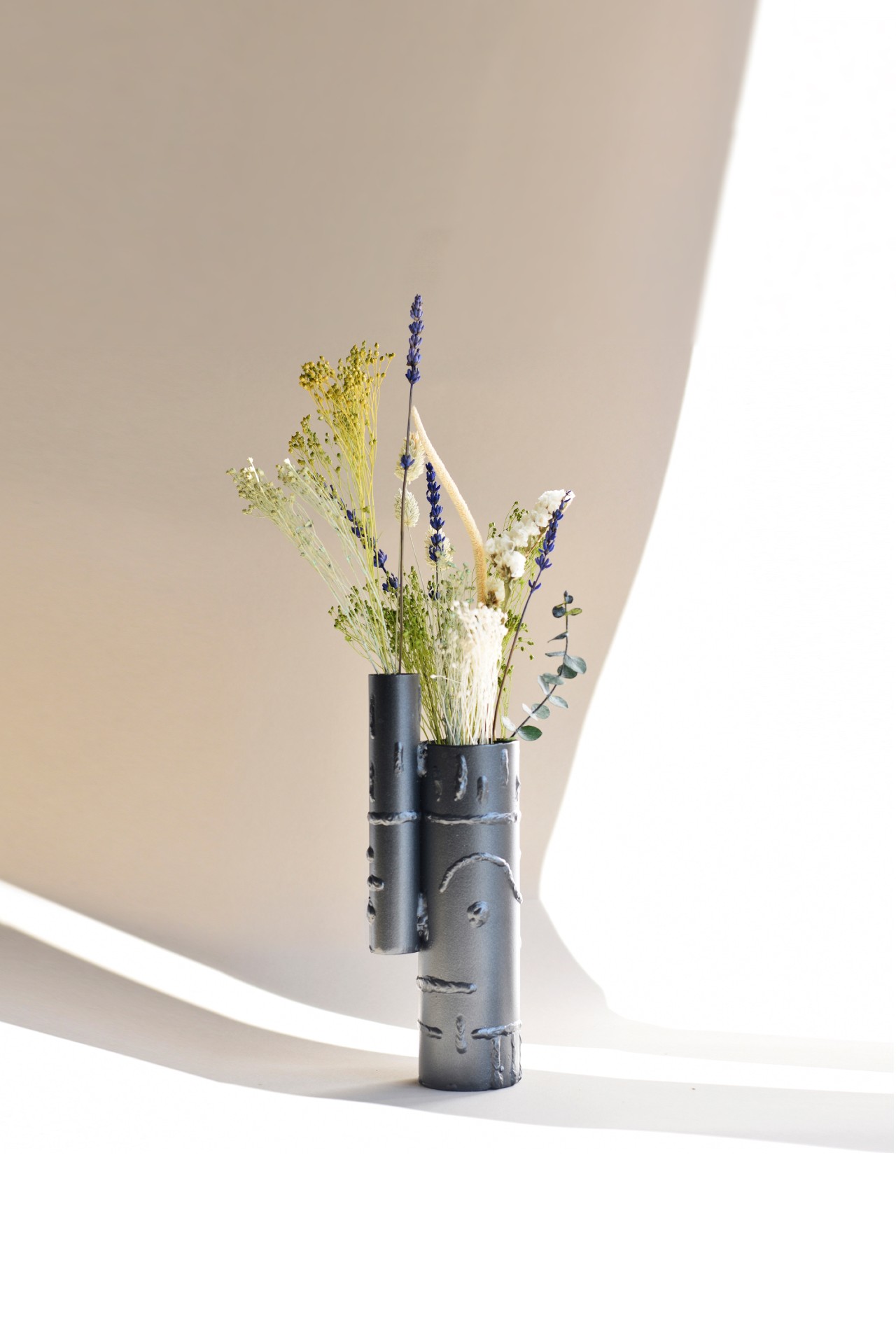 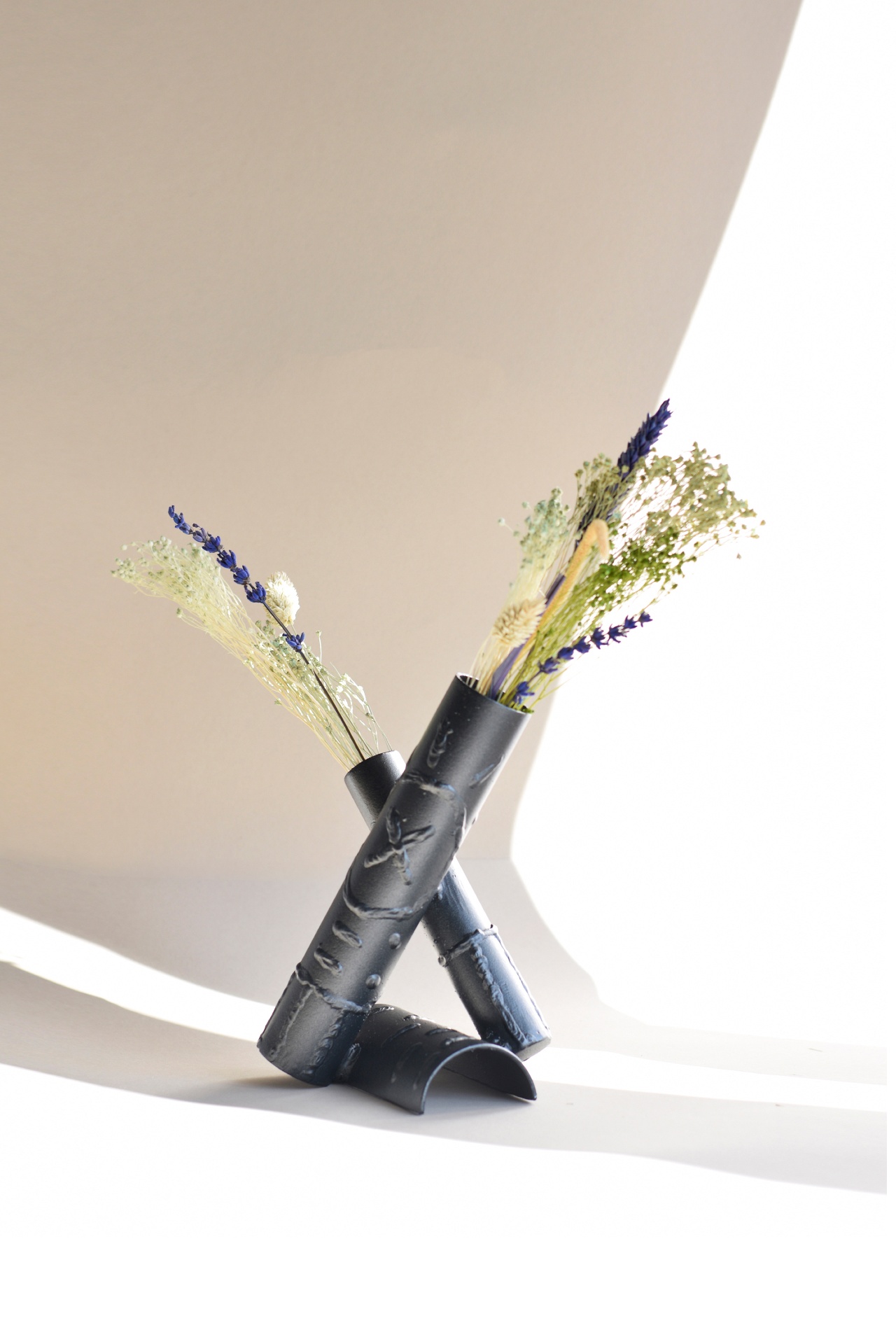 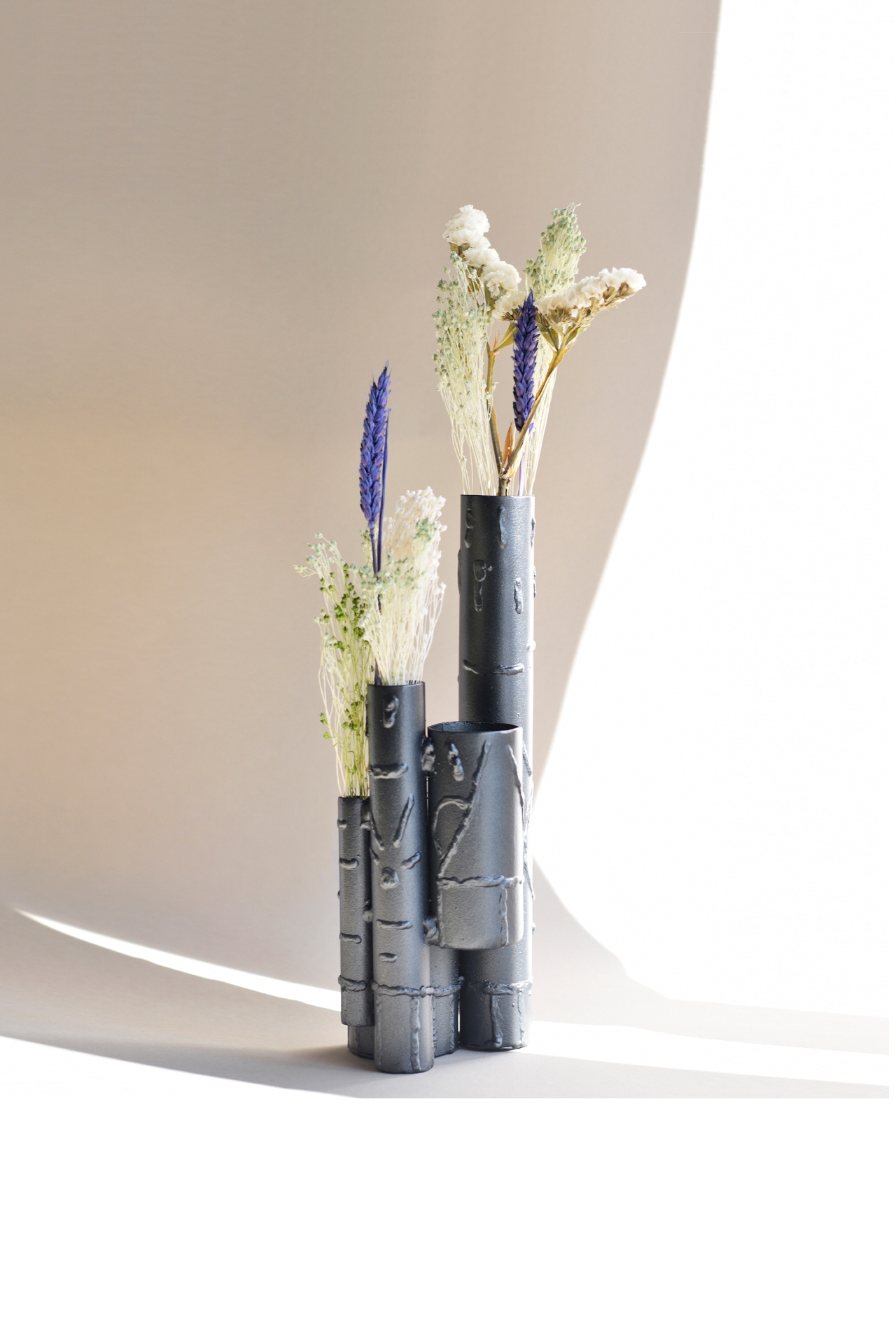