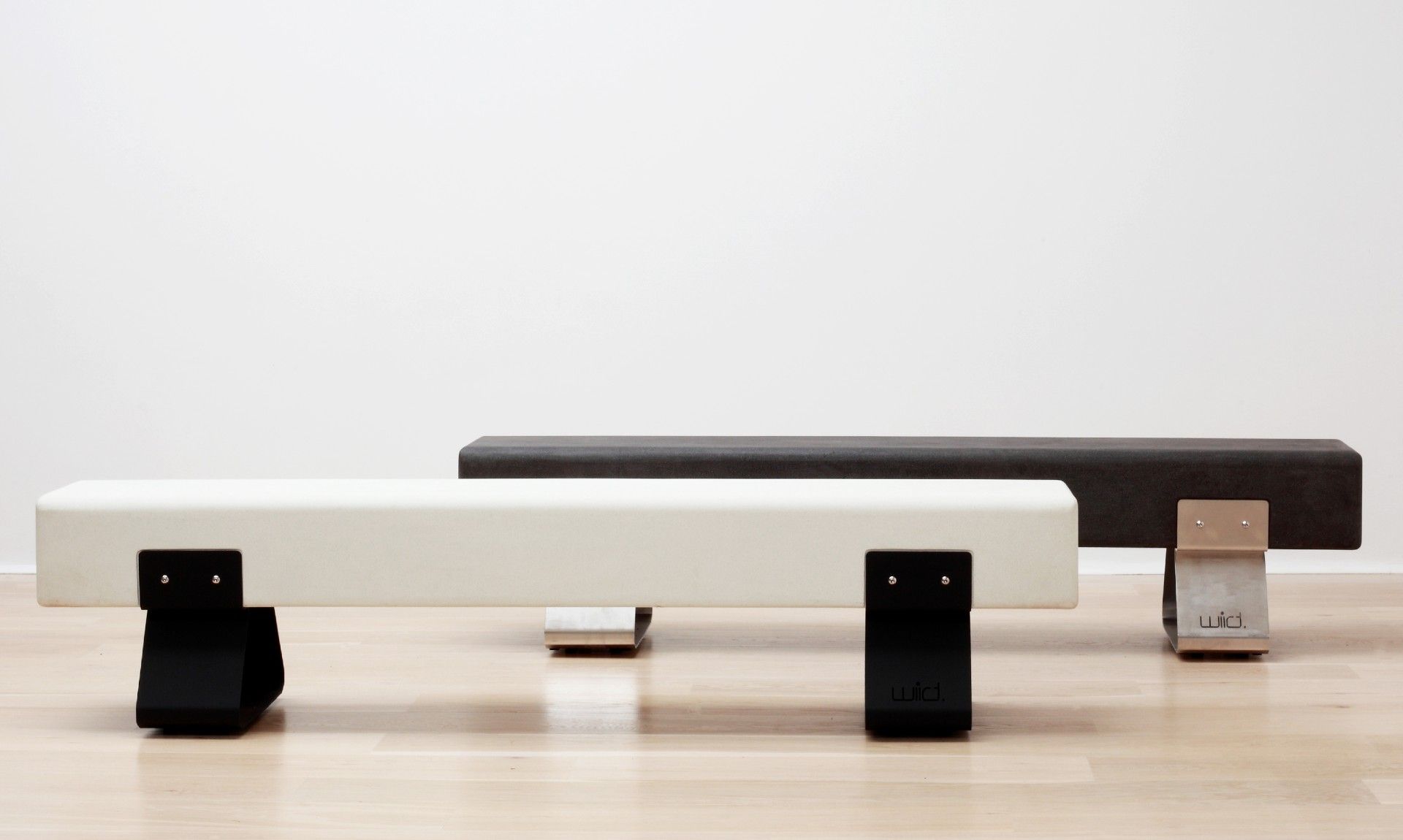 The studio has become well-known for its innovative use of cork in high-end product design, architecture and large-scale production manufacturing. Recognised as an African “ambassador” for cork by Portuguese producer Amorim, Laurie has pushed the boundaries of the material to achieve a number of world “firsts” – including the world’s largest cork pendant light and cork cabinet, both of which have been exhibited by Southern Guild.

Laurie won the Maker to Market Award At the 2013 Design Foundation Awards for his strong understanding of the value of brand-building and identity, marketing, consumer interaction and packaging. He won the Conde Nast House & Garden Award for production excellence in South African design at 100% Design South Africa in 2014 and the Best Lighting Design Award at the same event a year later.

In the Middle East Wiid Design is presented by NextSpace. 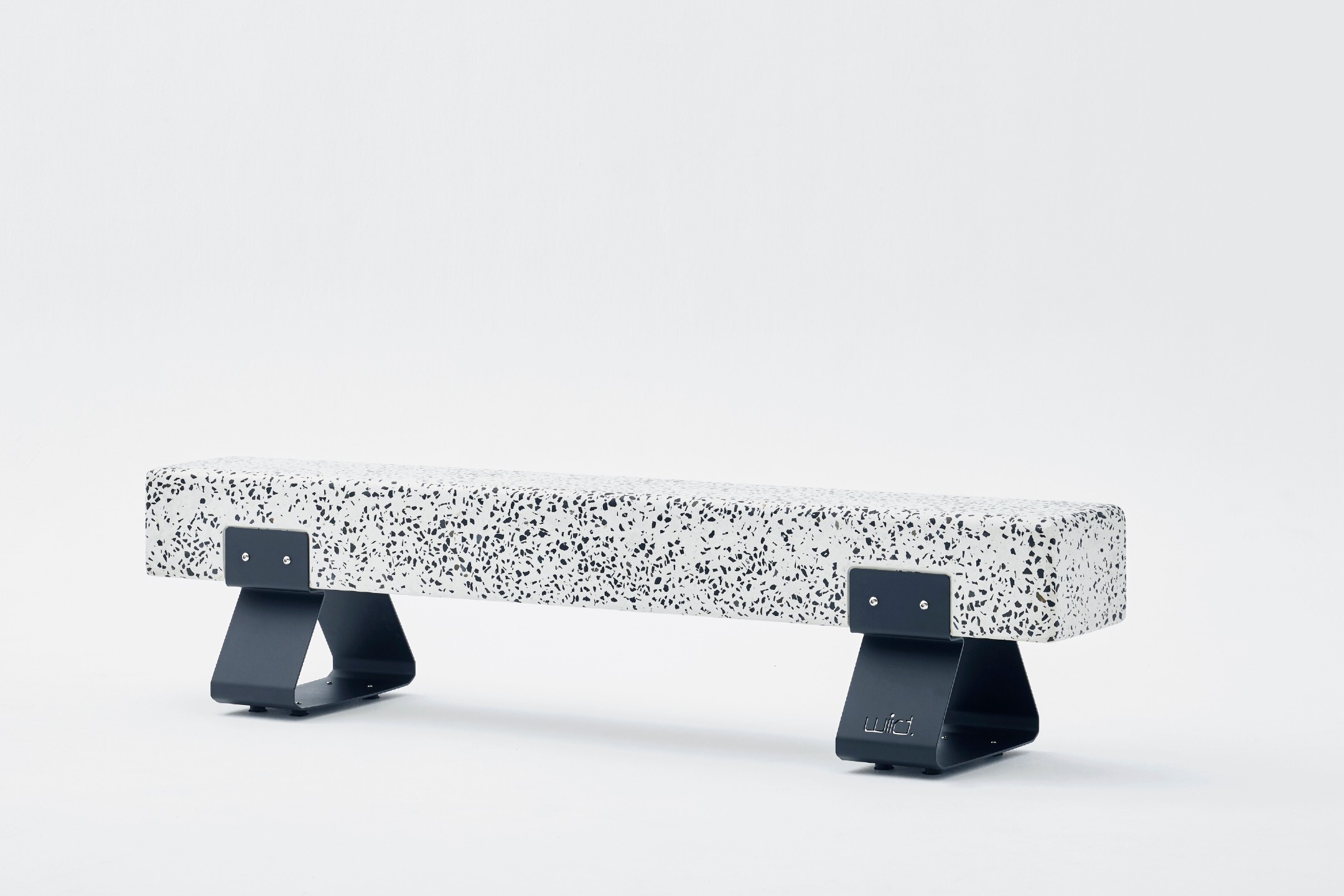 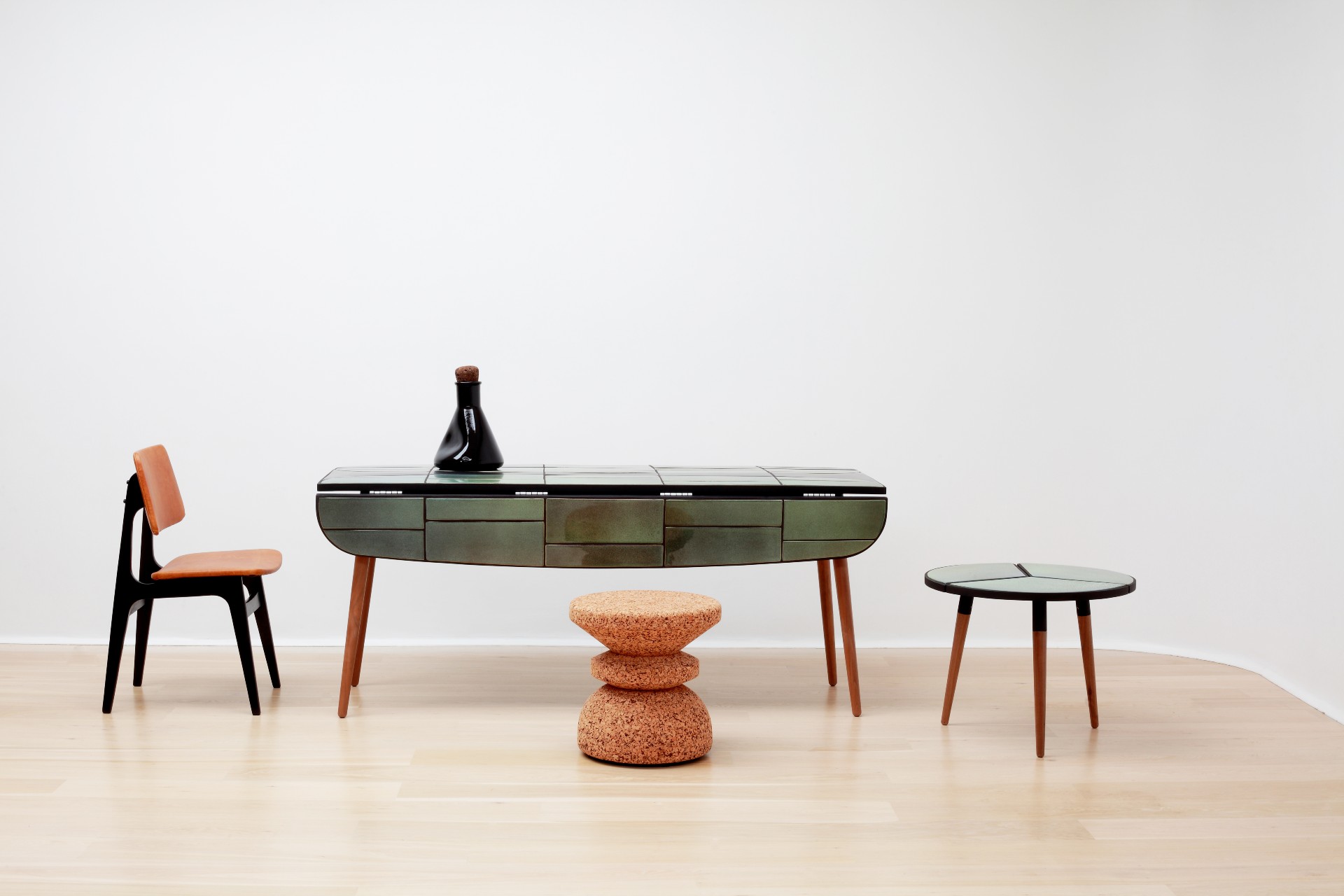 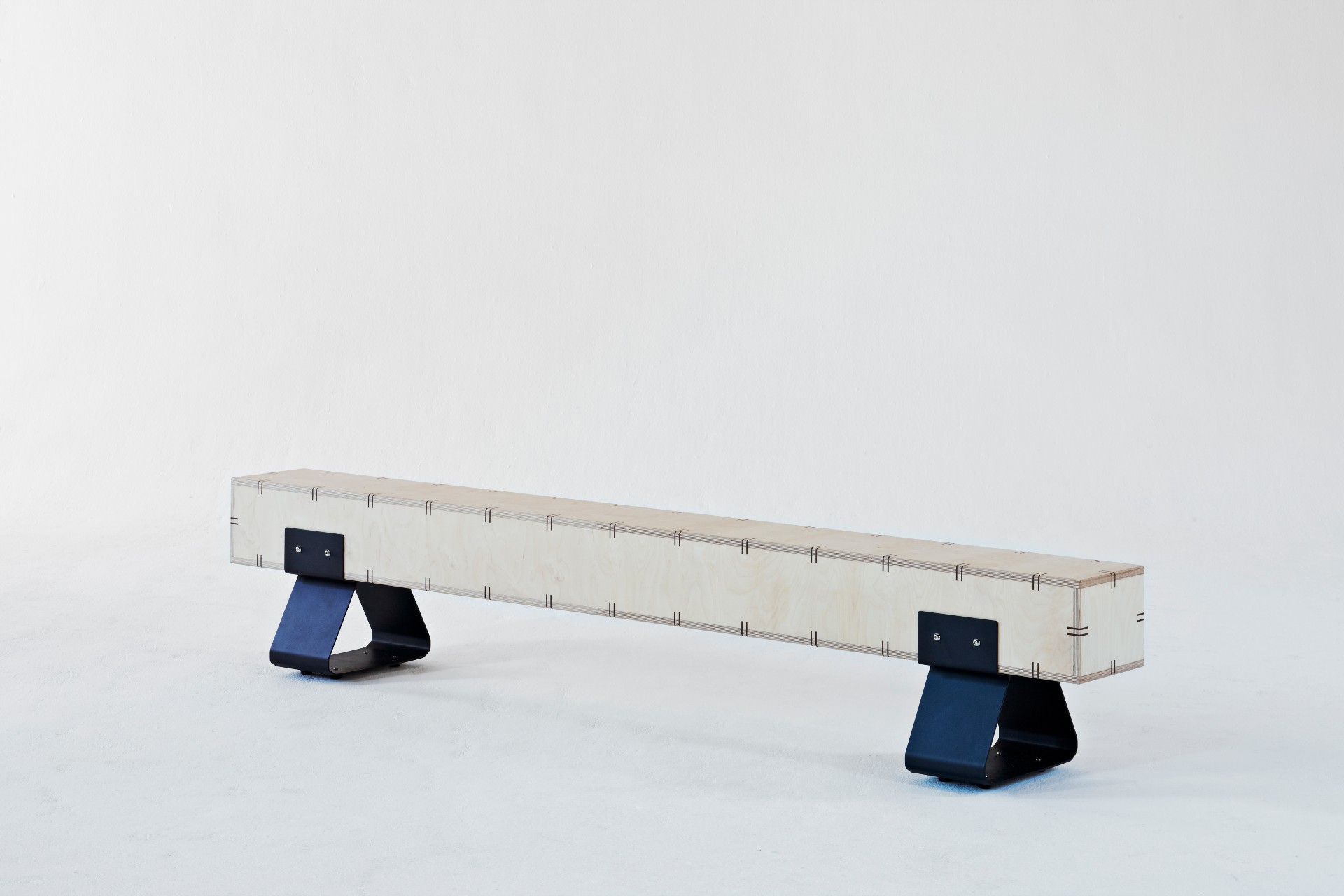 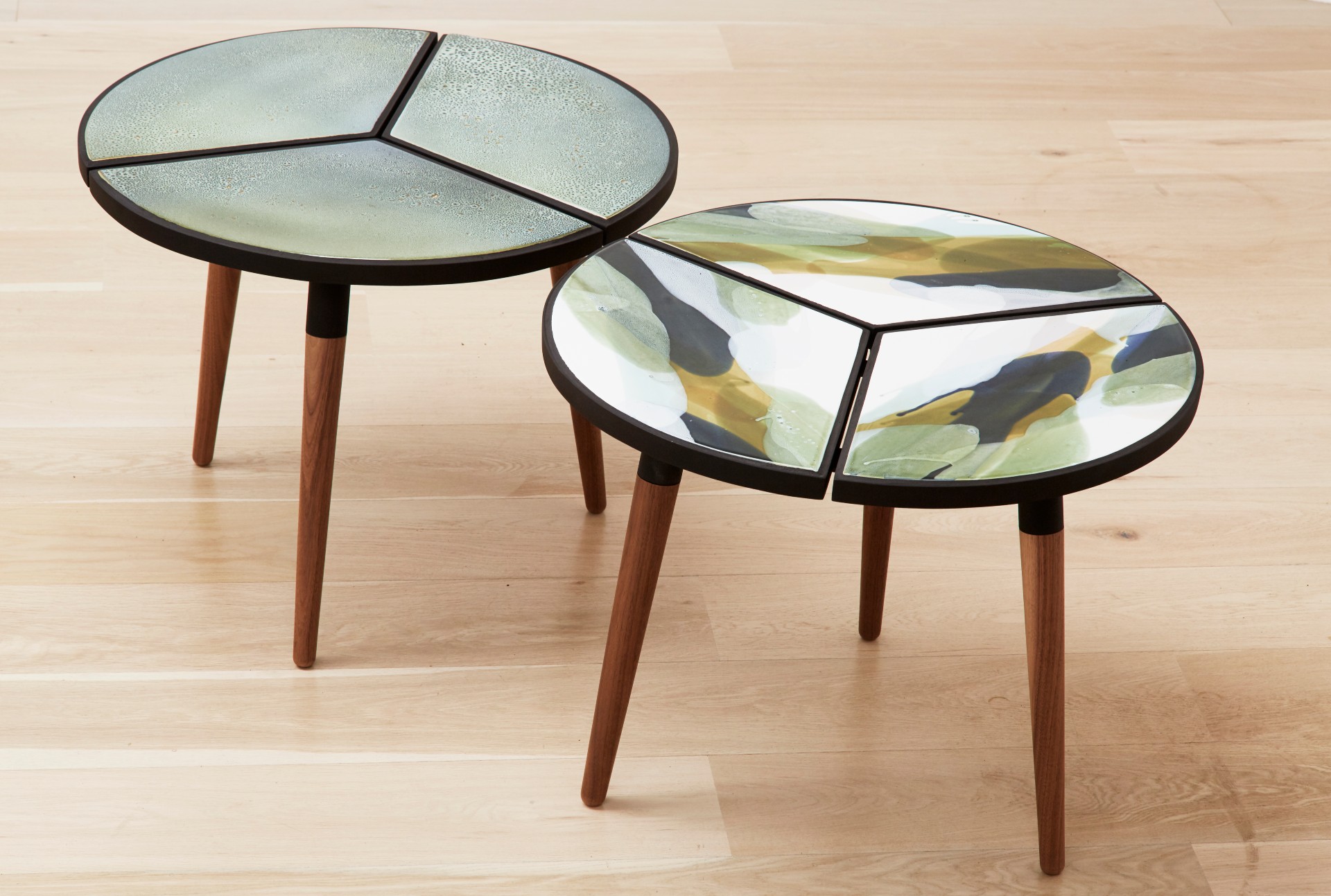 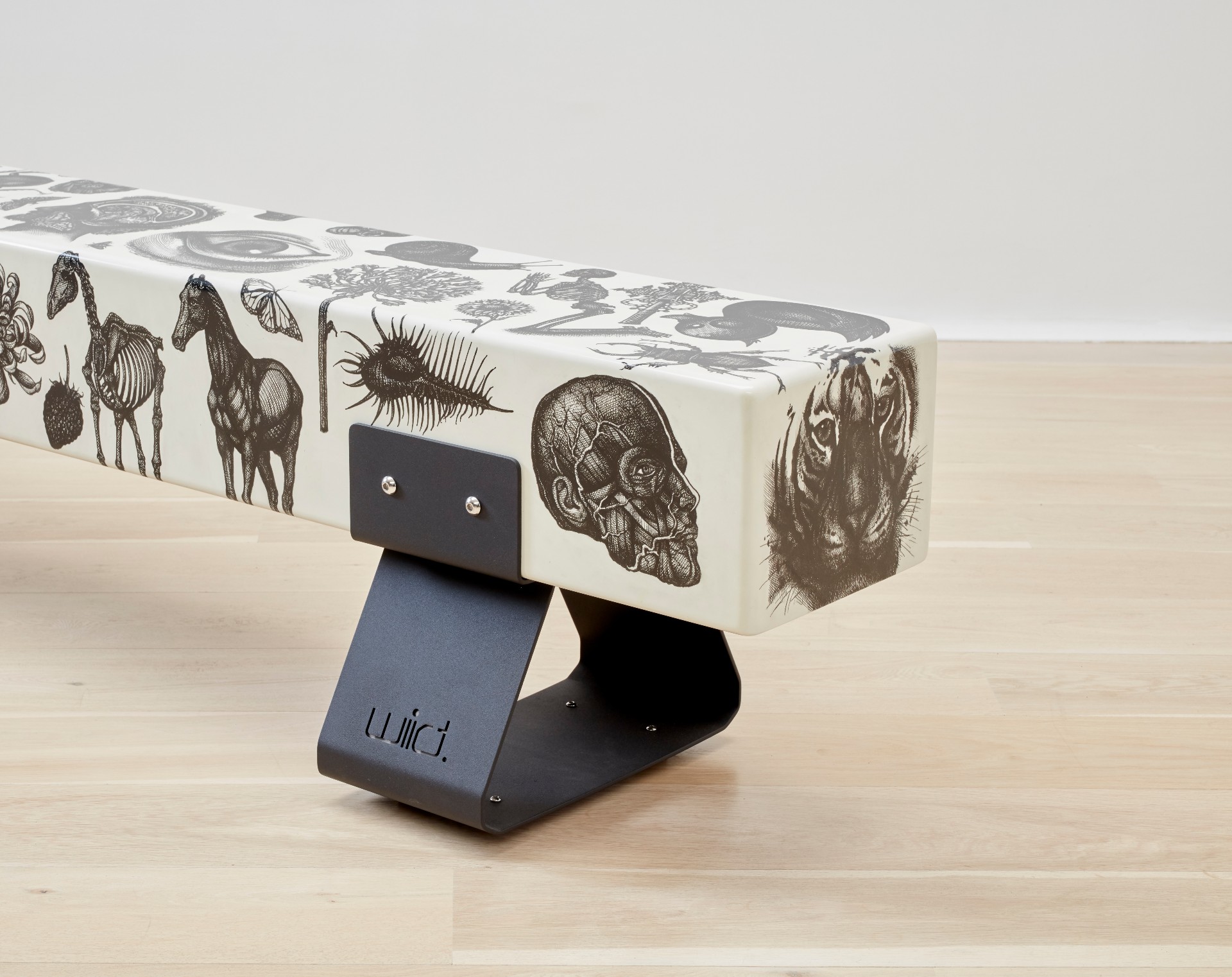 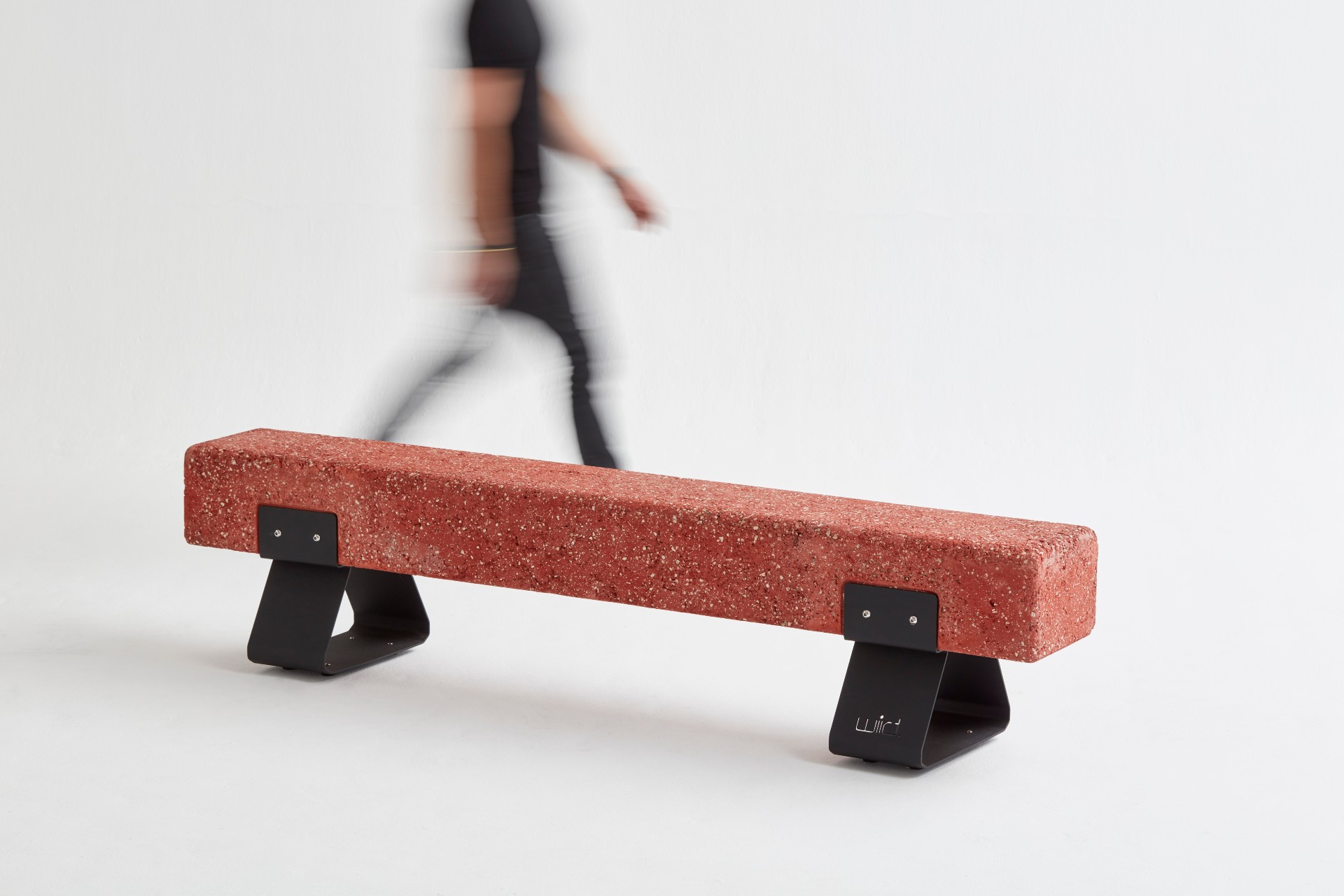 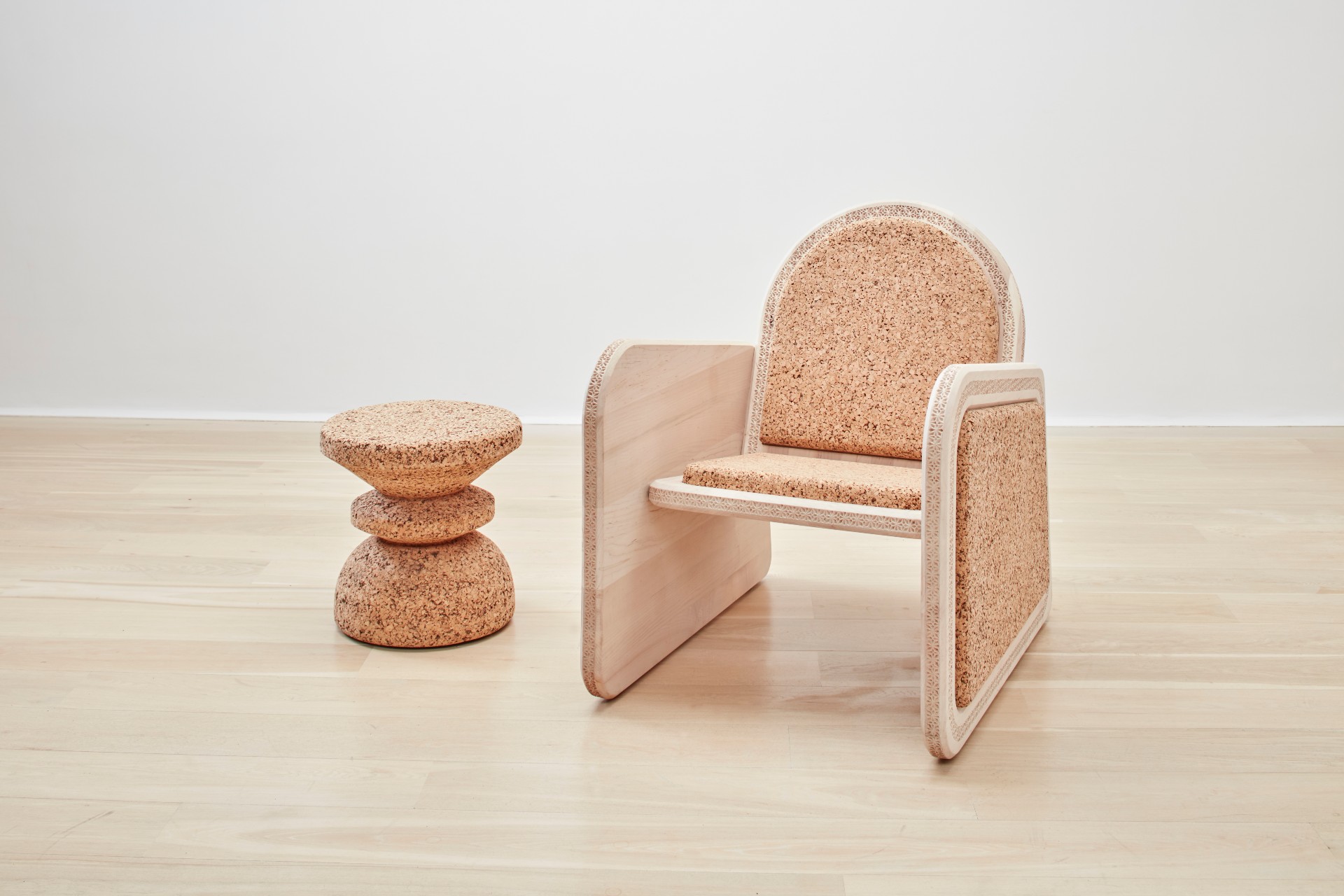 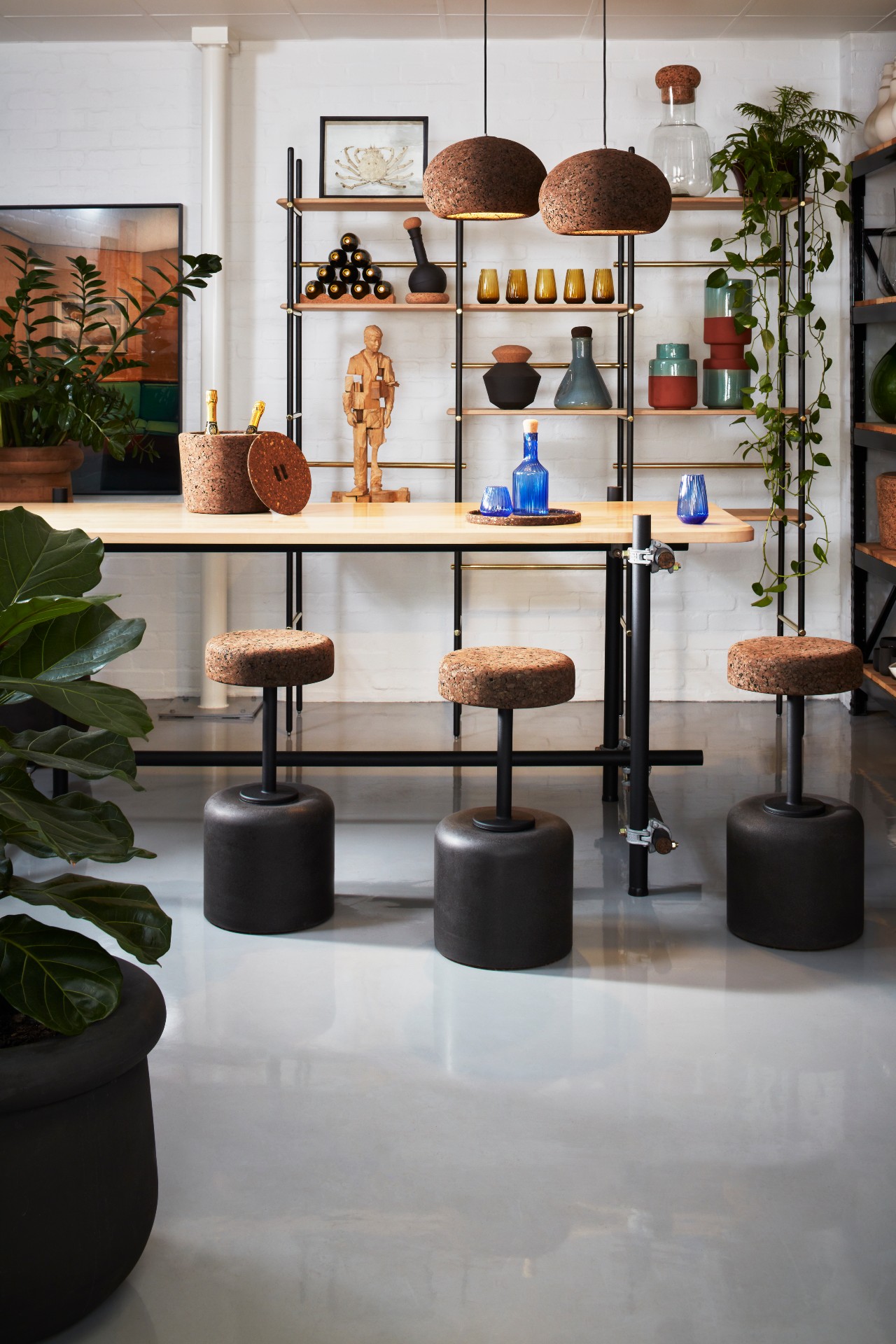 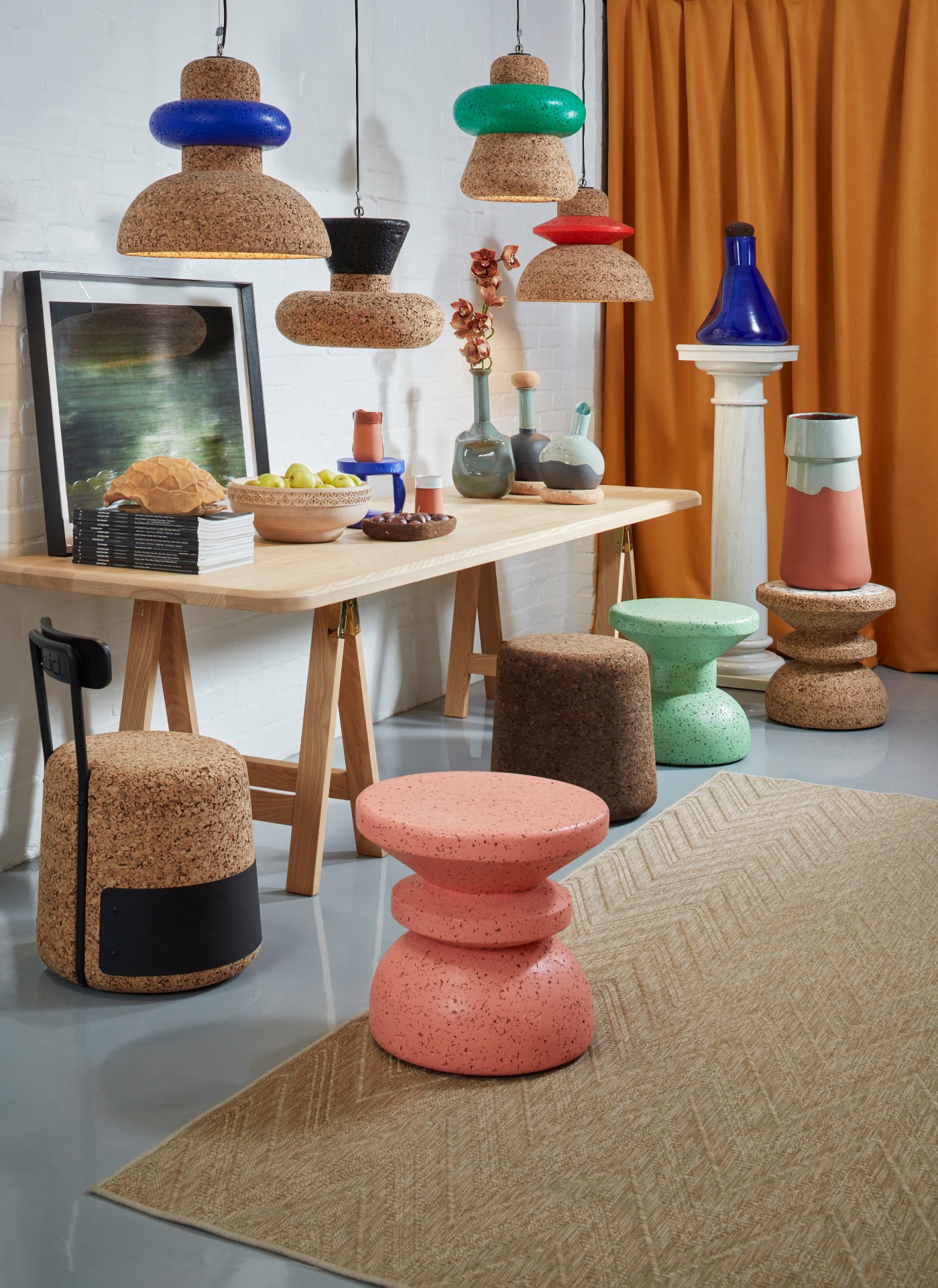