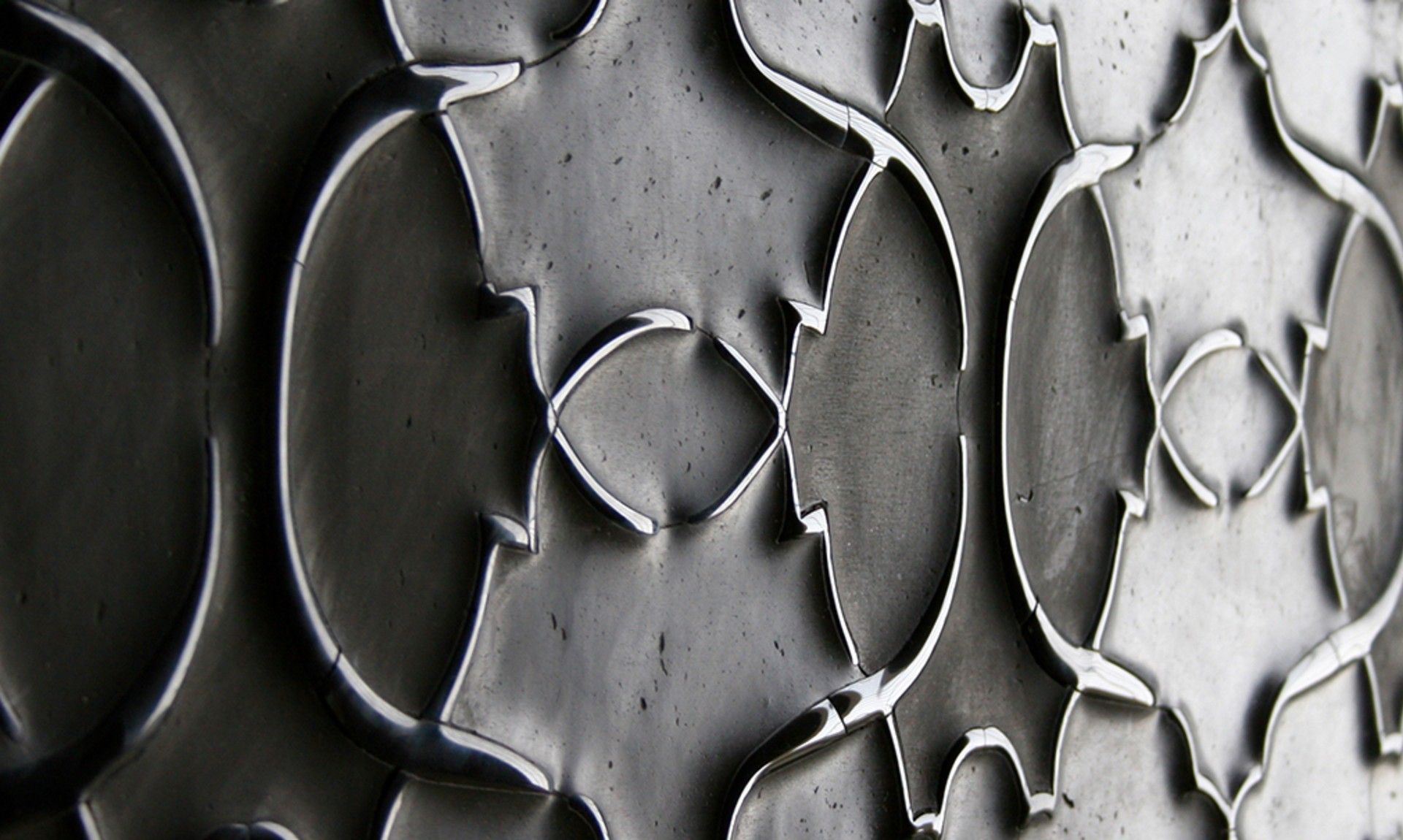 Giovanni Barbieri is a highly awarded artisan designer in the floor and wall products sector. He comes from a Venetian artisan family, and has been creating his designs since 1979. His company has been a pioneer in technology and design research and development since 1989.

Barbieri started his carrier at age 14 in the marble sector as a helper. By age 16, he had become capable of independently completing flooring in his older brother’s business.

In 1984, at age 18, Barbieri enetered into business partnership with his brother estabilishing F.LLi Barbieri. In those days, the company already had begun to produce tumbled marble for its own creations. At age 22, barbieri started to take classes for interior design, which spanned some eight years. His work initially focused on the local market in Italy, but later expanded to the United States.

Having received an array of awards, Giovanni Barbieri is one of the world’s most honored designers in the tile and stone sector.

At the Downtown Design 2020 Digital Fair, Giovanni Barbieri introduced the Patch Collection. A ceramic tile with a genuine feeling, where venetian craftsmanship is highlighted, with a livery design,  strong character, never uniform, and harmonious in its own way. 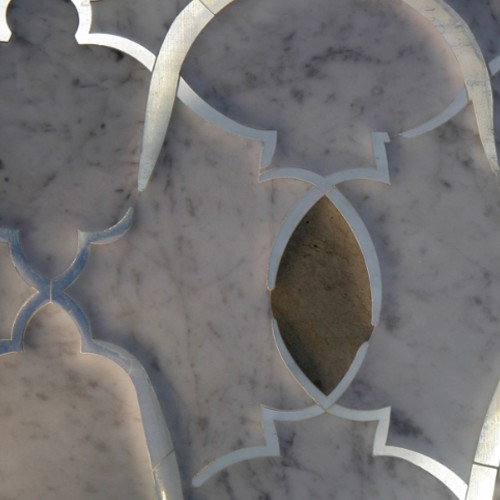 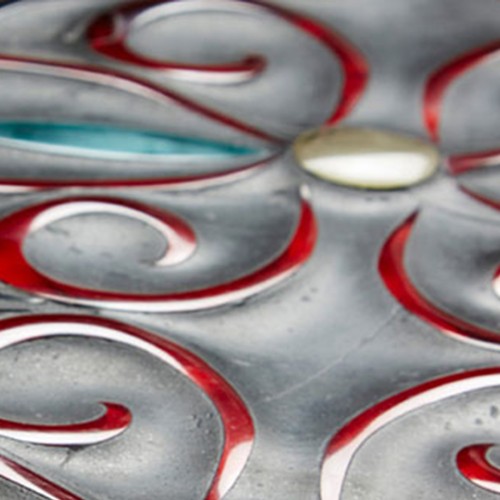 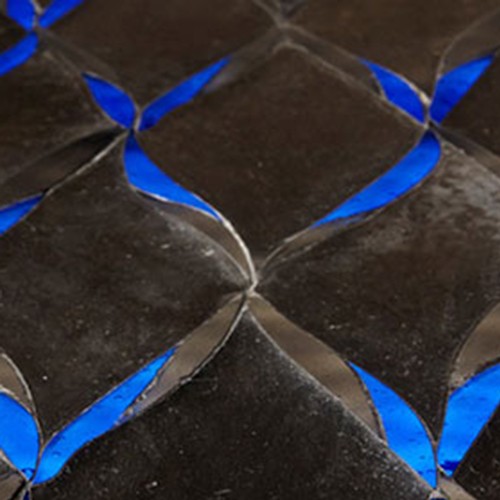 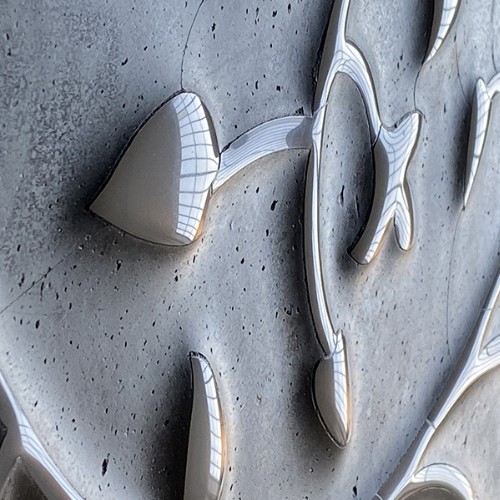 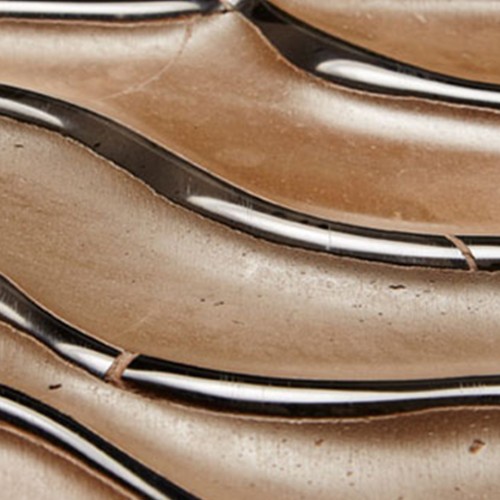 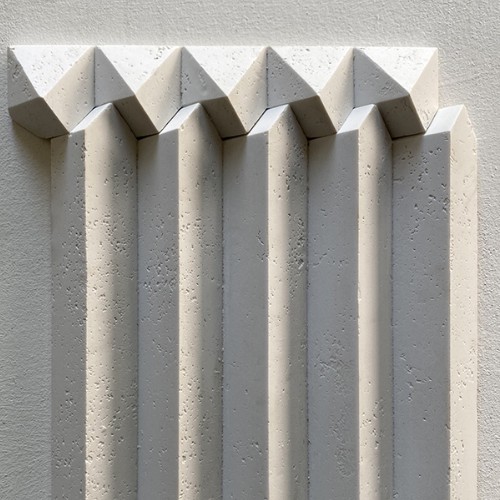 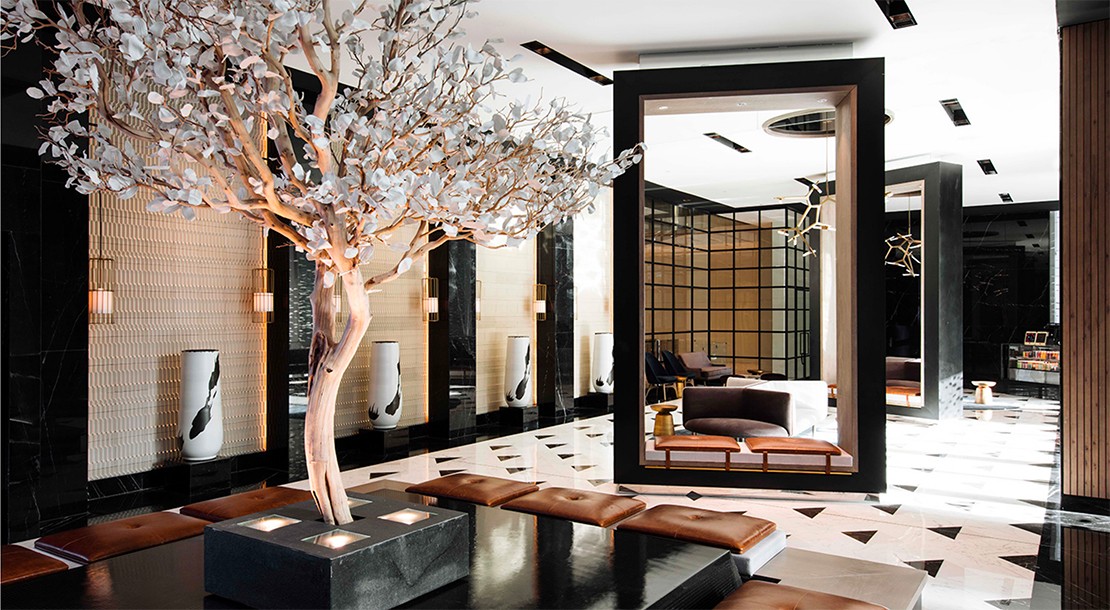 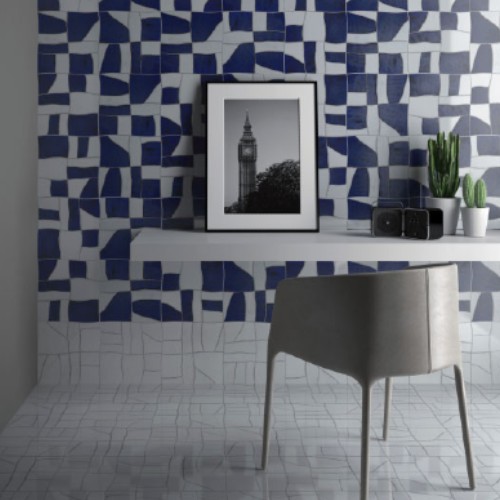