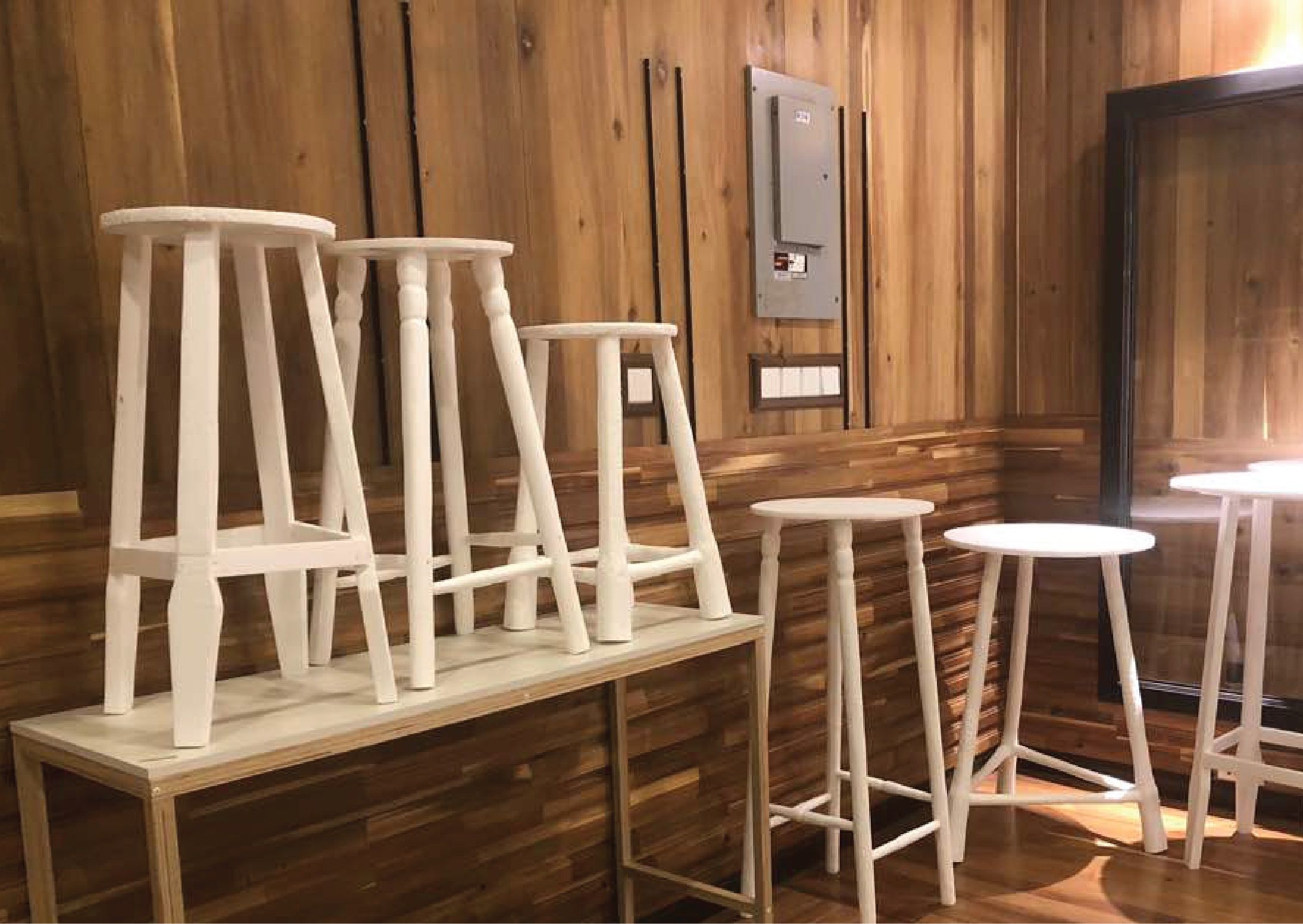 SARAWAK TIMBER INDUSTRY DEVELOPMENT CORPORATION (STIDC) also known as PUSAKA was established in June 1973 under the Perbadanan Kemajuan Perusahaan Kayu Sarawak Ordinance 1973. Its incorporation was initiated following the recommendation of the Food and Agriculture Organization (FAO) of the United Nations, which conducted a comprehensive forest inventory in the state from 1968 to 1972.

The function would be to stimulate by all possible means the planned expansion of wood-based industries throughout Sarawak at a role consistent with the overall interest of the economy, the availability of capital and the technical expertise and effective management of the forest resources.

Booth location in the fair