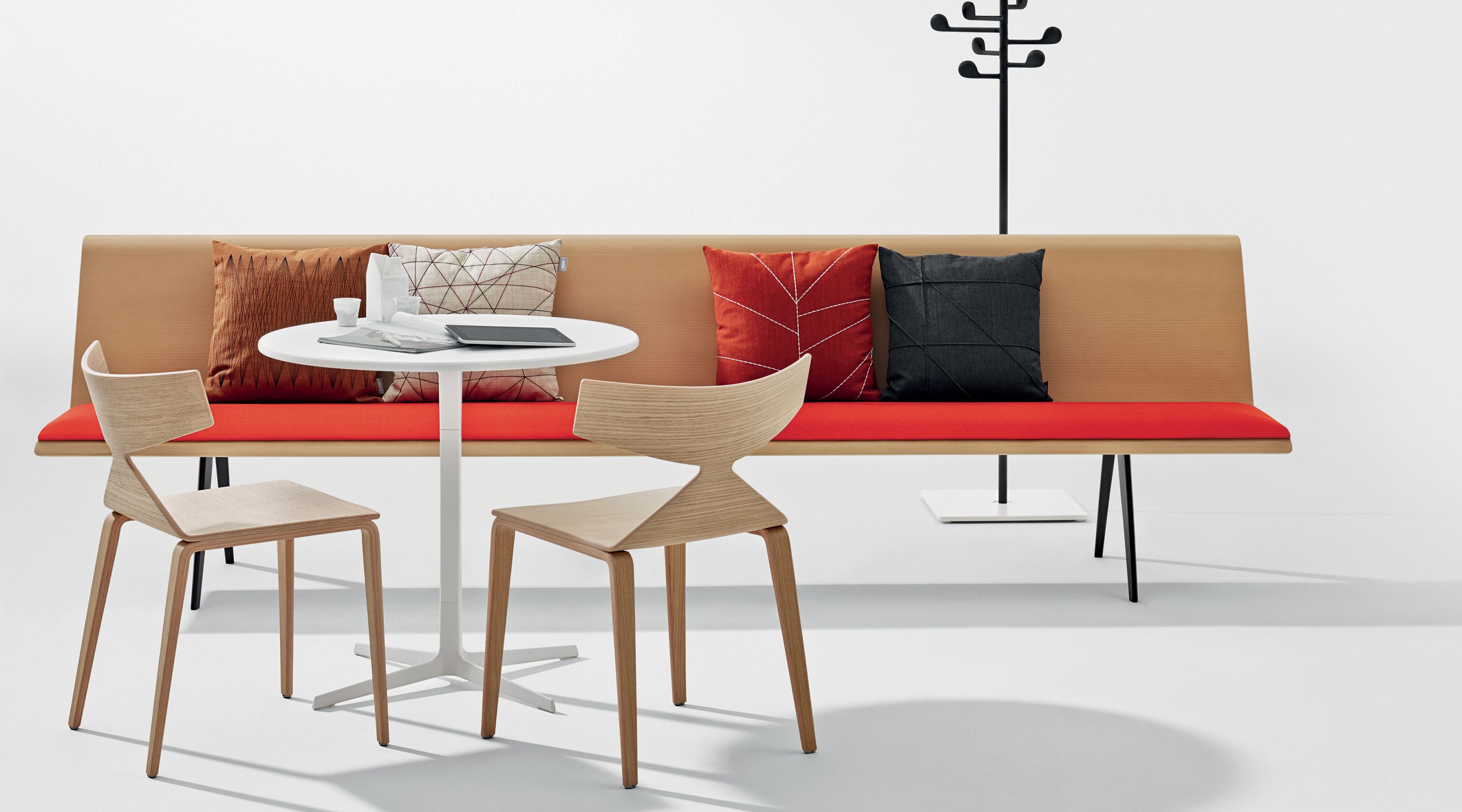 Arper is a leading Italian company that creates chairs, tables, and furnishings for community, work and home. Arper was founded in 1989 as an evolution of a leather artisan enterprise launched by the Feltrin family in the 1980s. The company, created by the father Luigi (now President of Honour), together with his sons Mauro and Claudio (the latter current President), distinguished itself right from the start for its innovative products and state of the art processes, as well as for its international approach.

Soon, Arper begins its partnerships with international designers. These collaborations help define its identity, drawing inspiration from all over the world to elaborate an original synthesis. The first partnership, with the Studio Lievore Altherr Molina (Lievore Altherr as of April 2016),
was essential and lead to a fortunate series of long sellers: from the Catifa chair collection (today presented in six different versions, with over two million chairs sold since 2001) to the Kinesit task chair (2014). Kinesit's uniqueness lies in having added color to traditionally monochrome office chairs, and having approached innovation in radical new ways, by hiding the chair’s technological features rather than boasting them. 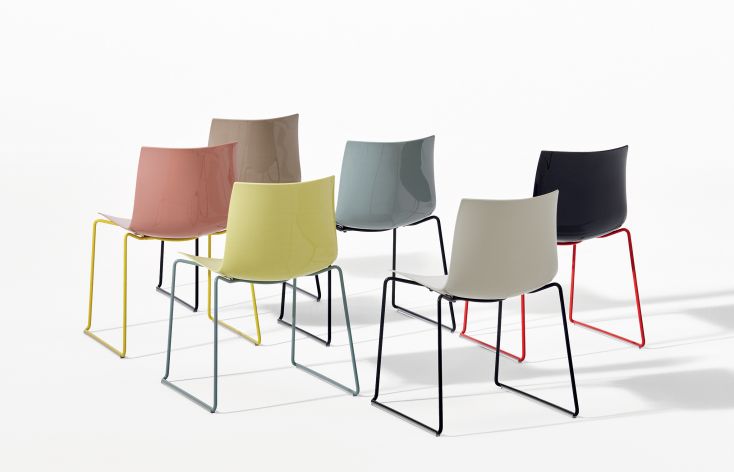 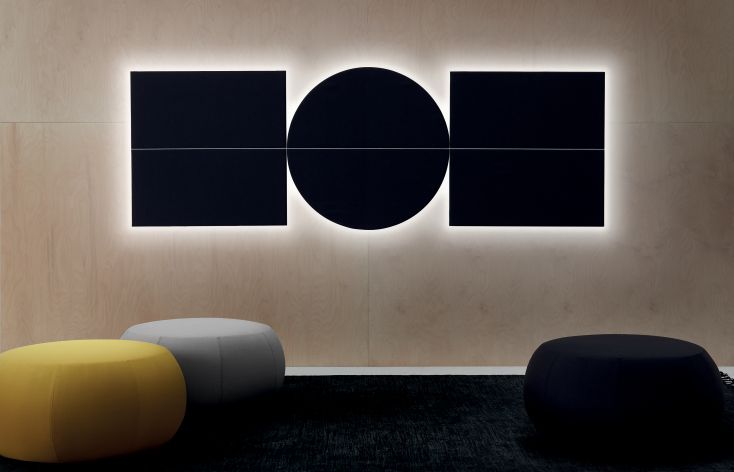 Booth location in the fair